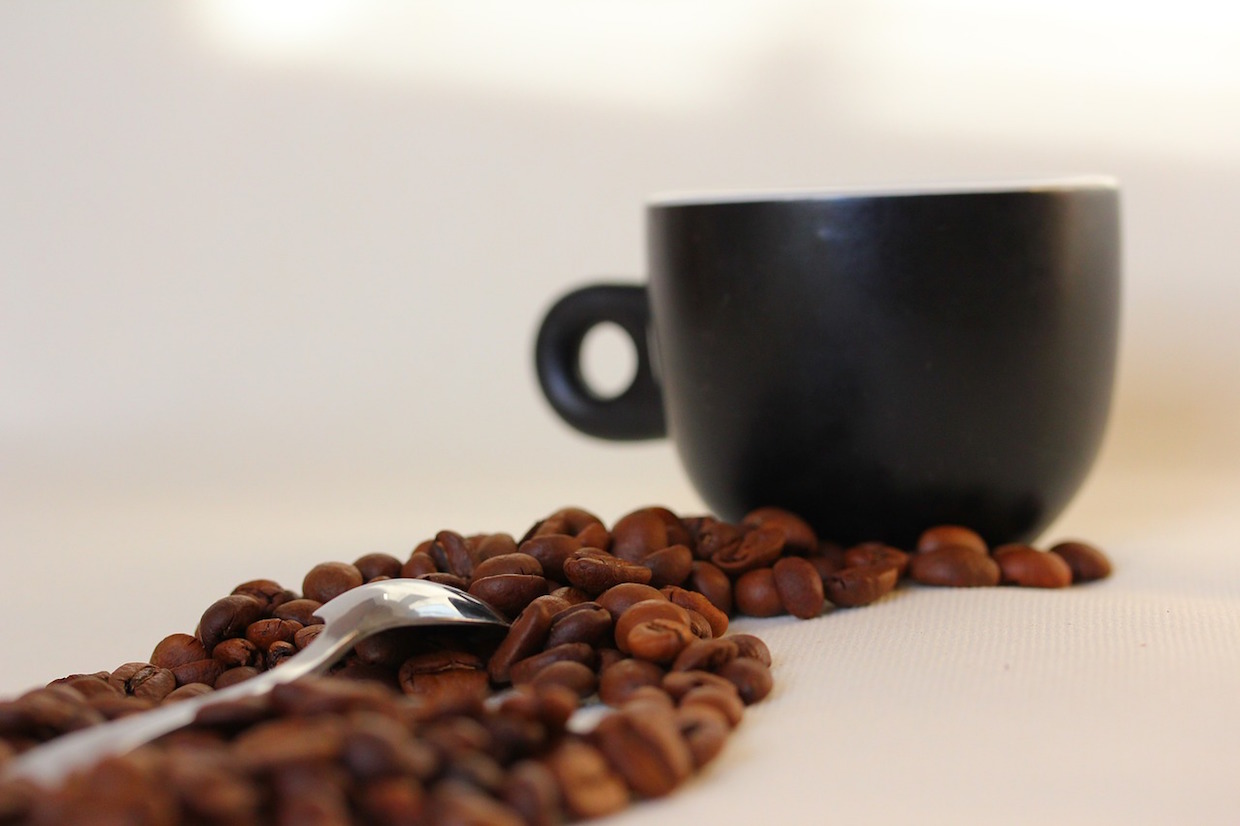 Drinking up to five cups of coffee per day can cut the risk of developing the most common form of liver cancer in half, according to new research published this month in BMJ open.

Researchers from the University of Southampton and the University of Edinburgh examined data from 26 observational studies involving more than 2.25 million participants, finding that one cup more of caffeinated coffee per day was associated with a 20 percent reduction in the risk of developing hepatocellular cancer (HCC). Two cups or more resulted in a 35 percent risk decrease, and five cups resulted in a 50 percent risk decrease.

HCC, the most common form of liver cancer, is the second leading cause of cancer death globally because of its poor prognosis and high frequency, especially in China and Southeast Asia, the researchers noted. The study follows research last year by the same group that found that more coffee consumption reduces the incidence of alcohol-related cirrhosis of the liver.

“We have shown that coffee reduces cirrhosis and also liver cancer in a dose-dependent manner,” said University of Edinburgh Professor Peter Hayes. “Our research adds to the evidence that, in moderation, coffee can be a wonderful natural medicine.”

The researchers said that there was also evidence that drinking decaf had a “beneficial, though less marked” effect. They also pointed to coffee’s proven anti-inflammatory qualities as a potential reason for why coffee is apparently good for the liver.

“The compound molecules found in coffee possess antioxidant, anti-inflammatory, anti-carcinogenic and other beneficial properties, which scientists believe may explain the lower rates of chronic liver disease and liver cancer experienced by coffee-drinkers,” they wrote, though they did not go so far as to say everyone should start drinking five cups of coffee per day.

“There needs to be more investigation into the potential harms of high coffee-caffeine intake, and there is evidence it should be avoided in certain groups such as pregnant women,” said lead author Oliver Kennedy of the University of Southampton. “Nevertheless, our findings are an important development given the increasing evidence of HCC globally and its poor prognosis.”

Is there more information or a link to the scientific journal relating to this?
– Was this study based on green or roasted coffee?
– What are the chemical constituents that promote a healthy liver?