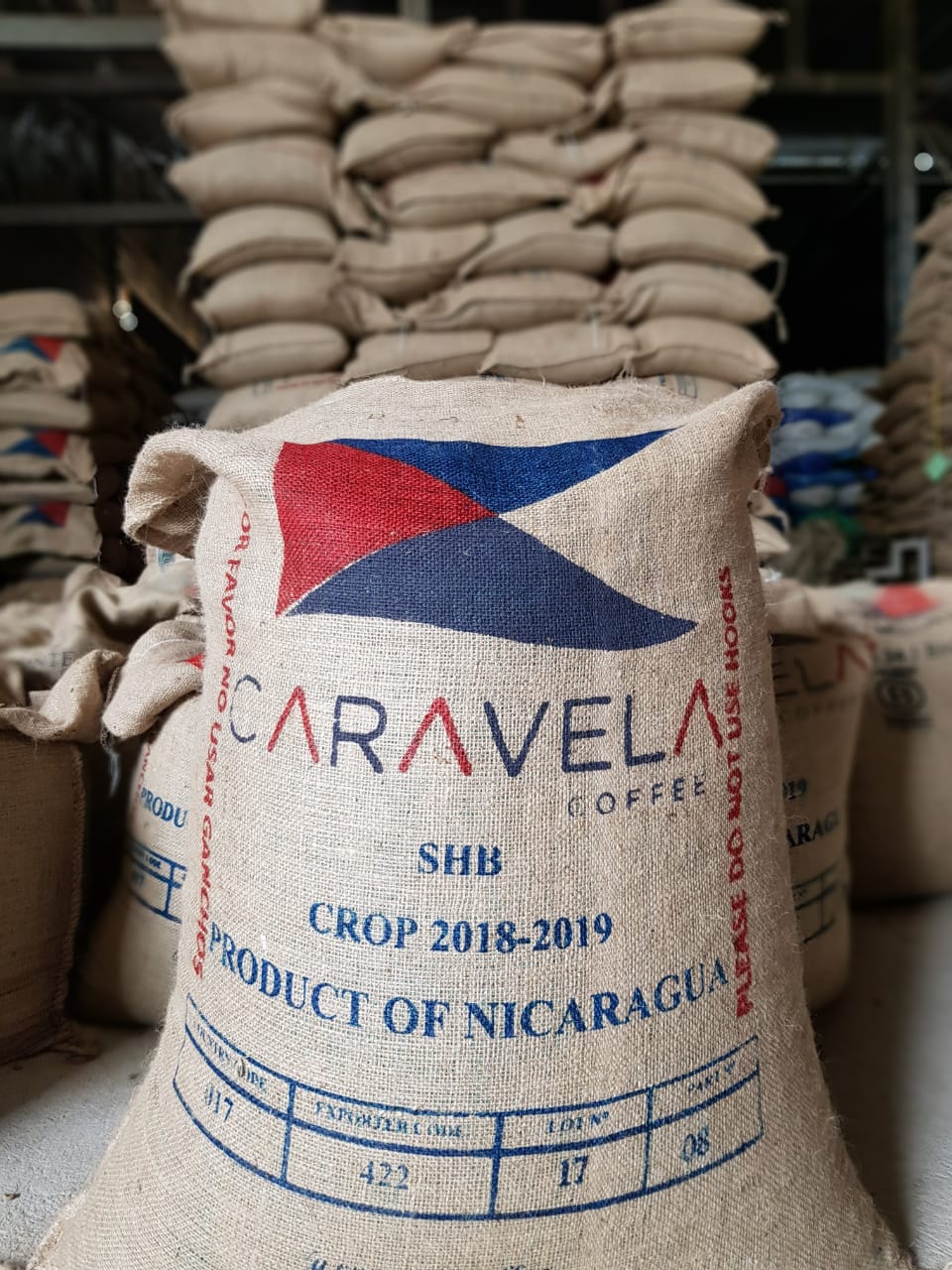 Caravela Coffee has announced that it has reached the Carbon Neutral Standard (silver status) for its global operations, as approved by the UK-based nonprofit One Carbon World.

In doing so, the green coffee company has officially become a recognized party in the Climate Neutral Now initiative by United Nations Climate Change (UNFCCC), for which One Carbon World is a program partner.

As companies officially meet the standard, they become recognized as part of the UN’s Climate Neutral Now initiative, which works towards the carbon neutrality and climate change mitigation goals of the Paris Agreement.

In more concrete terms, Caravela says it has been able to reduce its energy consumption per bag of green coffee milled by 30% over the past two years.

The vertically integrated company, which specializes in the cultivation and trade of coffees from Latin America, began measuring its carbon footprint in 2017, taking actions since then to reduce emissions throughout its supply chain, according to Caravela’s own published sustainability reports.

“We are extremely proud of this achievement of reaching carbon neutrality of our operations worldwide,” Caravela CEO Alejandro Cadena said in an announcement of the feat. “Climate change is one of the starkest challenges that coffee growers (and everyone) around the world face. Evidence of the effects of global warming can already be seen in coffee growing regions: excess rains or droughts, extreme temperatures, and shifting seasons. By doing our part we hope to help mitigate the impact that our operations have on the planet and coffee farmers worldwide.”