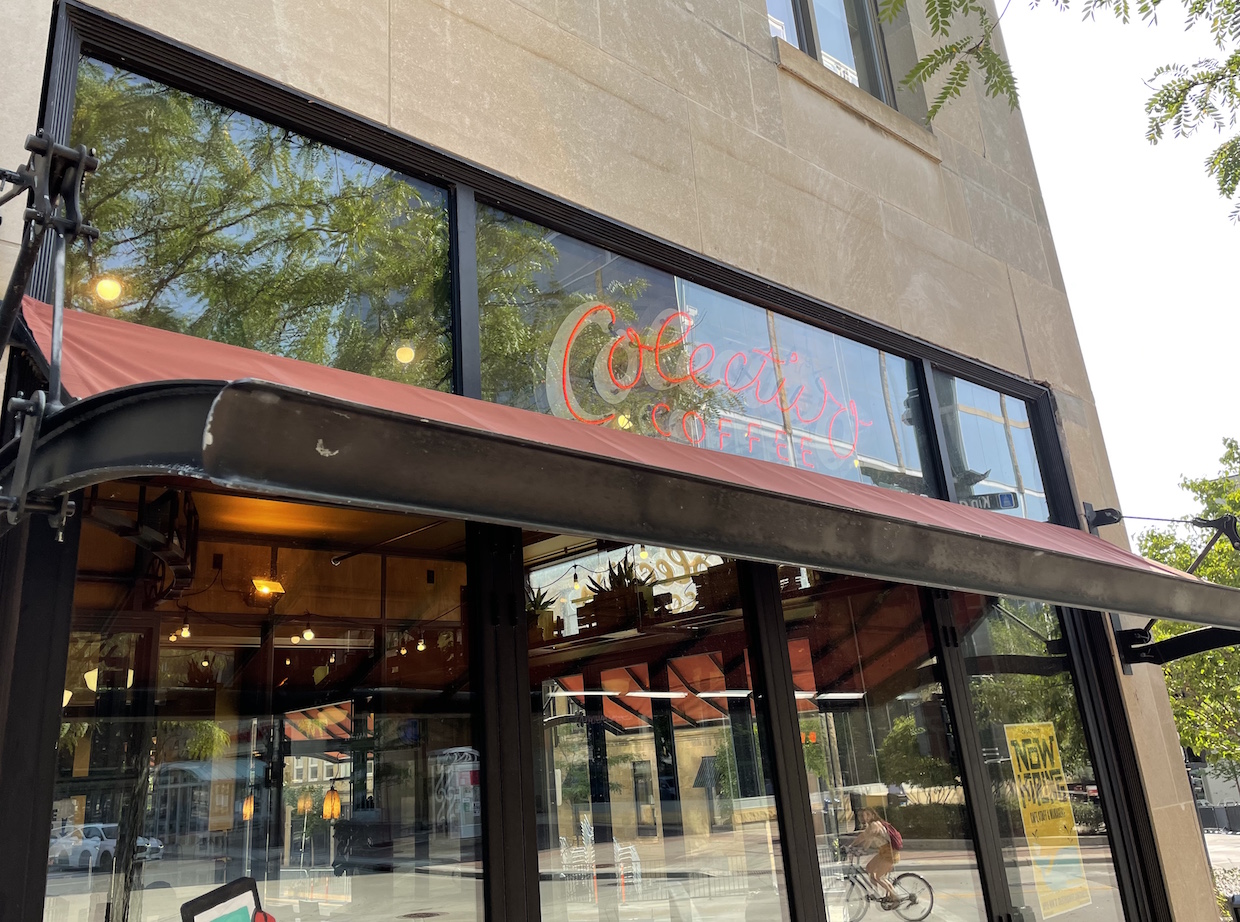 Following a contentious election process, employees of Milwaukee-based Colectivo Coffee have voted to unionize by a count of 106-99.

Should negotiated contracts be ratified, Colectivo would become the largest unionized coffee chain in the country, according to International Brotherhood of Electrical Workers (IBEW) Local 494, the union facilitating the effort.

The final tally follows a 99-99 tie from a unionization vote back in April. The National Labor Relations Board decided to open seven contested ballots from that election, with all seven found in favor of unionization yesterday.

Colectivo Coffee, which was founded in 1993 as Alterra Coffee and grew its retail footprint after Mars Drinks purchased the Alterra name in 2010, said in a public letter that it will “respect the rules and bargain in good faith,” but it questioned the opening of the contested ballots. 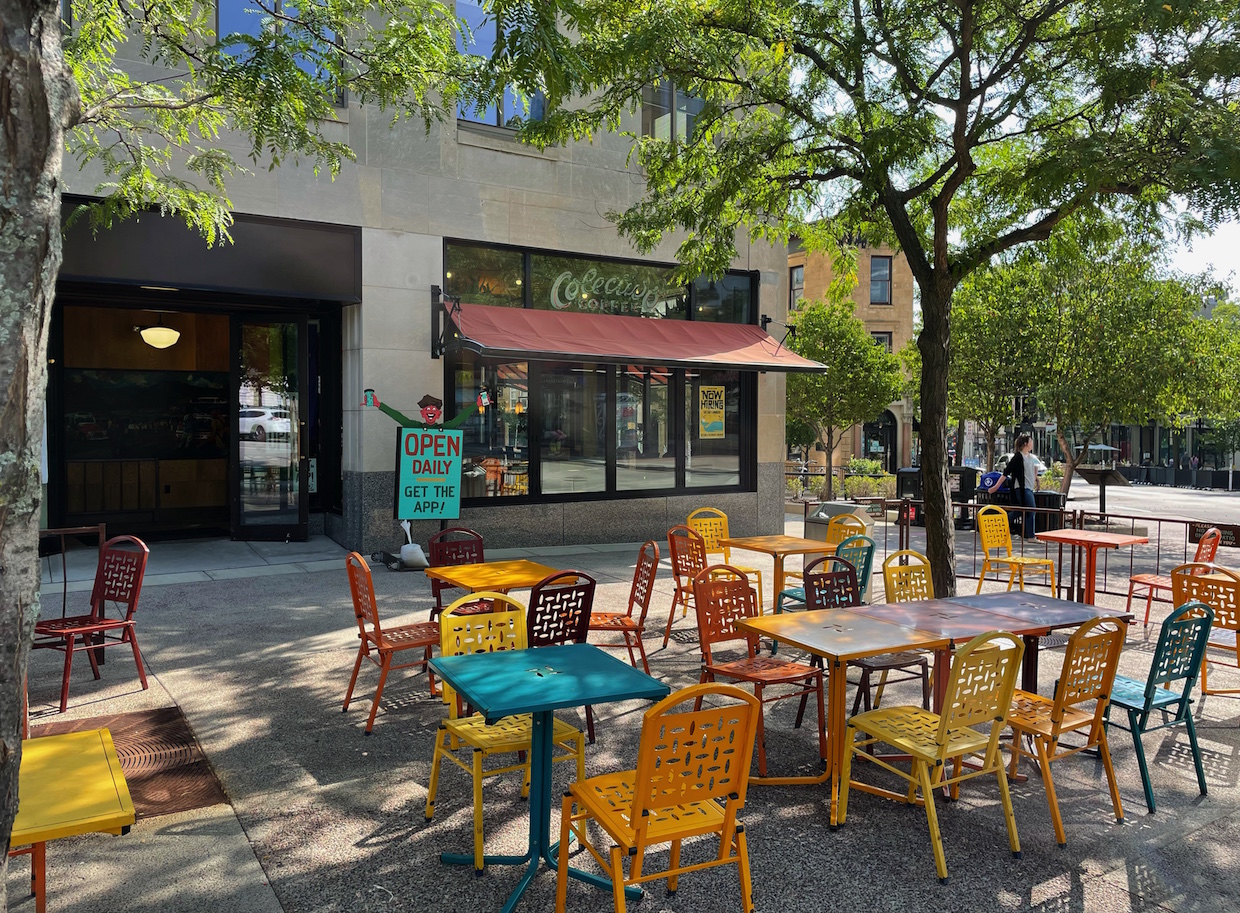 The company noted that it currently has 440 employees spread across its locations in the Milwaukee area, Madison and Chicago, which is more than four times more than the number of employees who cast a vote in favor of unionizing.

“We are disappointed by this result because a majority of our coworkers did not vote in favor of unionization and because the NLRB counted votes of several individuals who announced their resignations prior to the close of the election,” the letter stated. “We don’t think those former coworkers should have been allowed to have a voice in unionization at an organization where they did not intend to work. The outcome is the result of a process that took place last spring and our employee census is dynamic.”

A letter written by IBEW Local 494 Business Manager Dean Warsh said that once final votes are certified, the union will begin conducting bargaining surveys before assisting with negotiated contracts.

“We are very proud of the workers at Colectivo Coffee,” Warsh wrote before leaning into a sports metaphor. “They have taken a bold and necessary step toward ensuring that every employee has fair treatment and dignity in their work. Further, they have strengthened the bonds and created new friendships with workers at Colectivo worksites across state lines — developing a shared understanding and commitment to each other’s well-being. They put their hearts and soul into this organizing effort and left nothing on the field!”

Complete botch of already clumsy sports metaphor aside, I’ll be rooting for the union – I wish everyone success, and hope they can demonstrate that capitalism need not be seen as a zero-sum game.

Ridiculous.
How can this be a legitimate vote when over 1/2 of the employees do not vote?
Voting should be required, yay, or nay, from all employees, unless they did not give part-time employees the right to vote.
Too slim a margin for the Yay’s.
Predict that management will adjust their payroll accordingly.
Better to create an employee ownership, profit sharing plan.