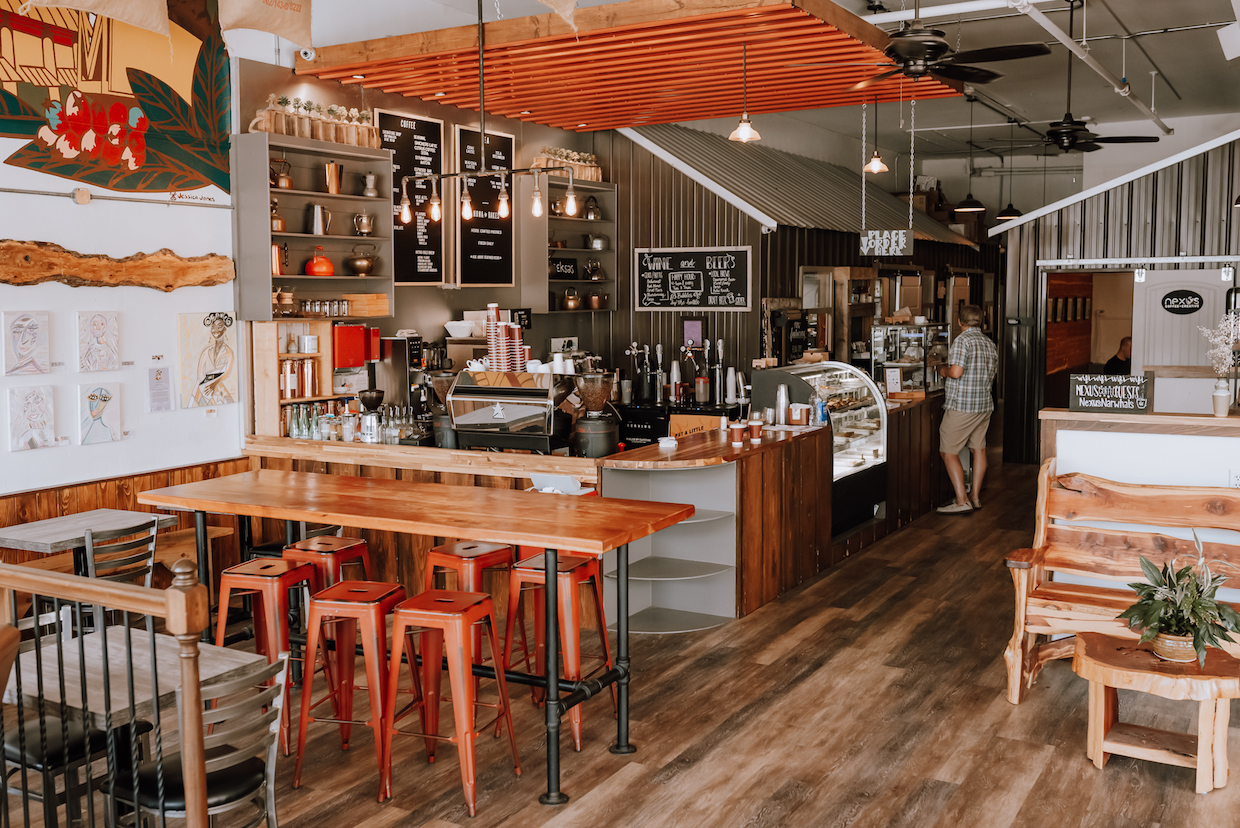 The four-year-old company executed a major undertaking over the past year, expanding its original 1,600-square-foot coffee shop by taking over an adjoining corner space. The combined 4,000-square-foot Nexus coffee epicenter now includes the roastery, a performance space and an expanded retail area. 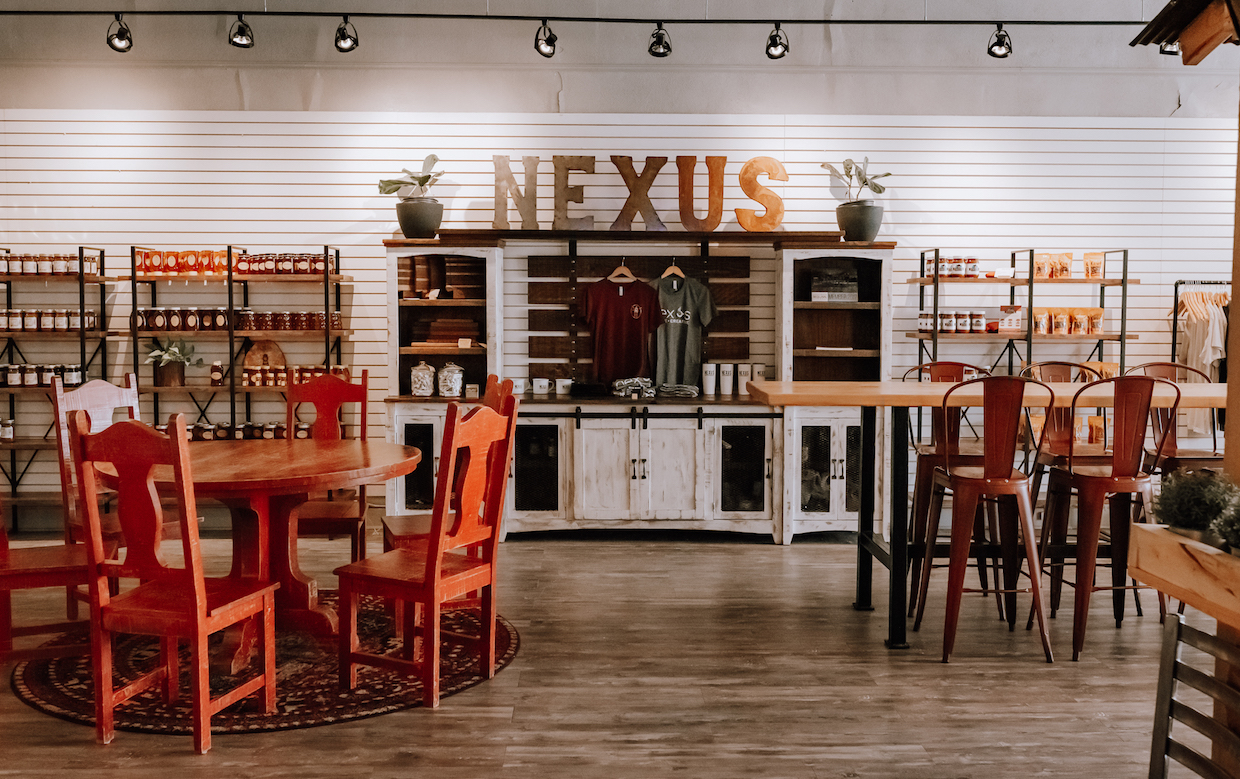 Following six years of roasting at Babba Java Coffee outside Birmingham, Alabama, Jacob Catlett has returned to Little Rock to take over the Nexus roasting program. Catlett is one of numerous key additions amid the operational acceleration.

“Being able to build our team has been exciting especially this year, rebuilding and kind of thinking about who we are and what we want to do for the community,” Nexus Coffee & Creative Owner and Little Rock native Amy Counce told Daily Coffee News. “We’re very honored to be here and we’re growing step by step.” 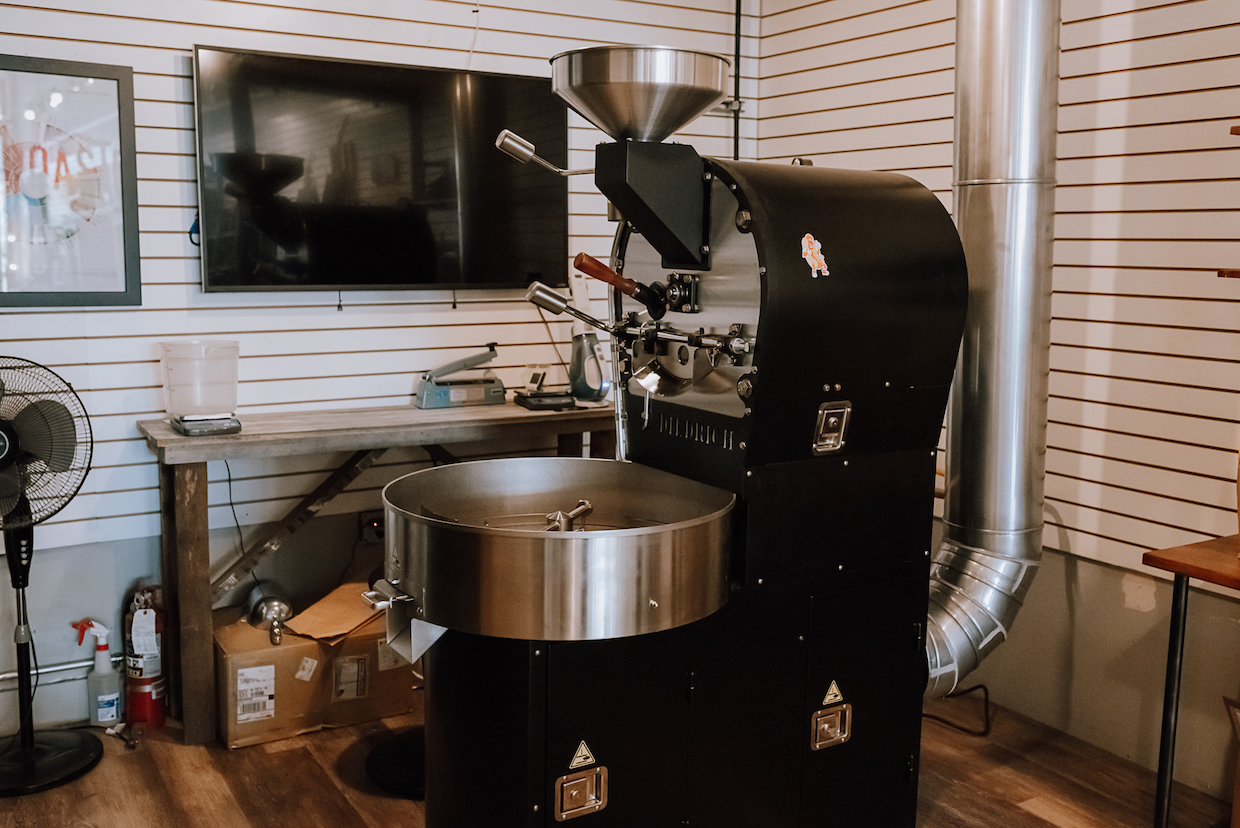 While offering sandwiches, snacks, bagels and bowls alongside a selection of beer and wine, coffee remains at the heart of the business. The Nexus crew is now turning out batches on a Diedrich IR-5 roaster in a roughly 200-square-foot space walled off by clear plexiglass.

“It gives the opportunity for customers to come in here and watch it and smell it, and just make it more interactive,” Counce said. “We want our community to feel the experience of coffee; to educate people about where it comes from and why it matters is a big priority for the team.”

After roasting, beans either move through Mahlkönig Peak grinders towards the shop’s Unic Stella espresso machine, through a Mahlkönig EK43 for batch brews through a Bunn setup, or through Baratza grinders for manual pourovers.

As Nexus develops a wholesale coffee roasting program, it also intends to add programming to its Little Rock headquarters, including potential co-working amenities and other community-oriented features. 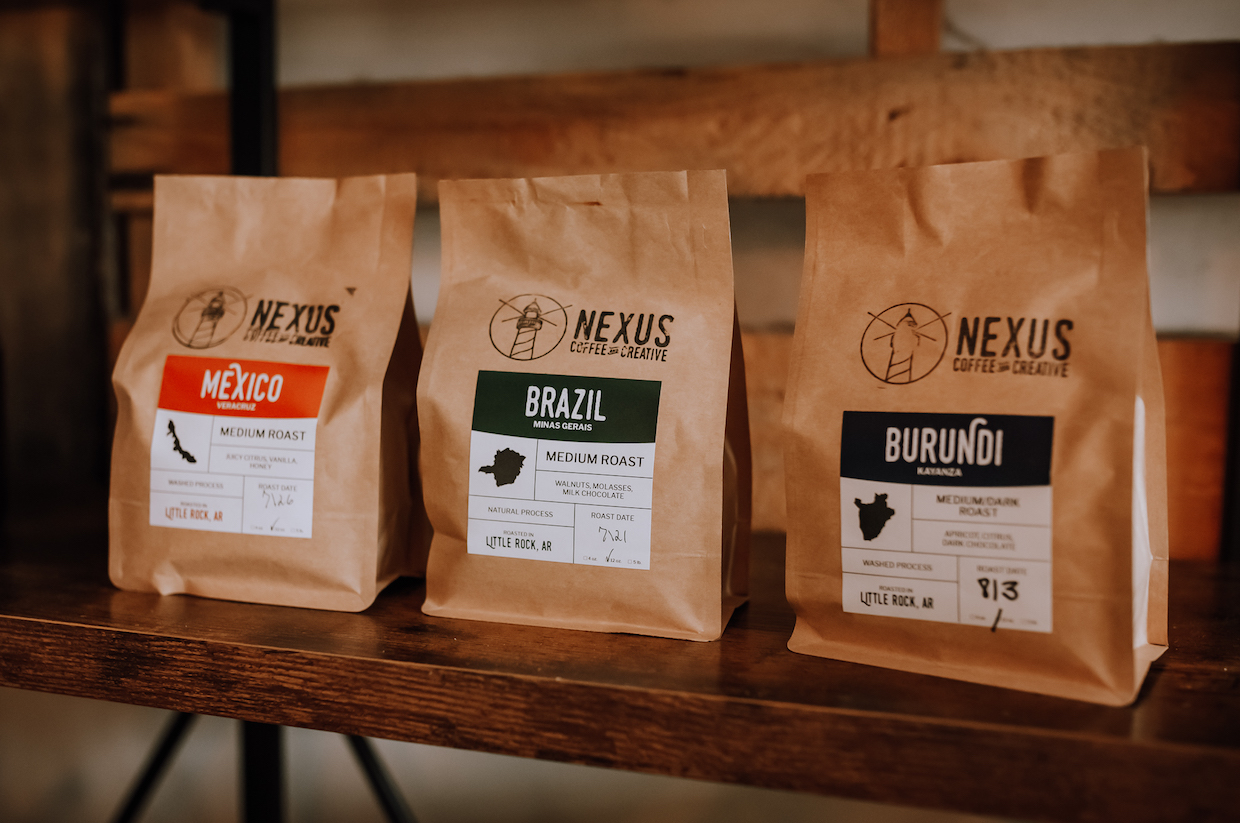 Nexus Coffee & Creative is now open at 301B President Clinton Ave. in Little Rock, Arkansas. Tell us about your new coffee shop or roastery here.