The new proprietary machine continuously pumps fresh water through 16 ounces of Ronnoco-supplied coffee grounds to make a 192-ounce (1.5-gallon) batch of ready-to-drink cold brew in 60 to 75 minutes, according to the company.

“We’ve perfected this process and ratios after numerous rounds of testing,” Terry McDaniel, CEO of Ronnoco Beverage Solutions, told Daily Coffee News. “We’ve created and supplied the proper grind, coffee, and roast for the brewing system to ensure a smooth and fresh tasting final product. The abundant cold water that’s continuously pumped throughout the system extracts the coffee’s flavor similar to how cold brew would be brewed.”

The Ronnoco cold brew machine is manufactured by coffee equipment maker Newco in Saint Charles, Missouri. All variables in brewing, including the brew ratio, temperature, duration, etc., are determined by the company and come preprogrammed into the machine. McDaniel told DCN that the equipment will be provided to Ronnoco clients free of charge for as long as Ronnoco remains their only coffee supplier.

Founded in Missouri over 100 years ago, Ronnoco has carried out a series of acquisitions in the beverage sector since the company itself was acquired by the investment firm Huron Capital Partners in 2012. With continued focus on the convenience store segment, Ronnoco coffee, tea, juice and other products reach wholesale customers in some 40 states. 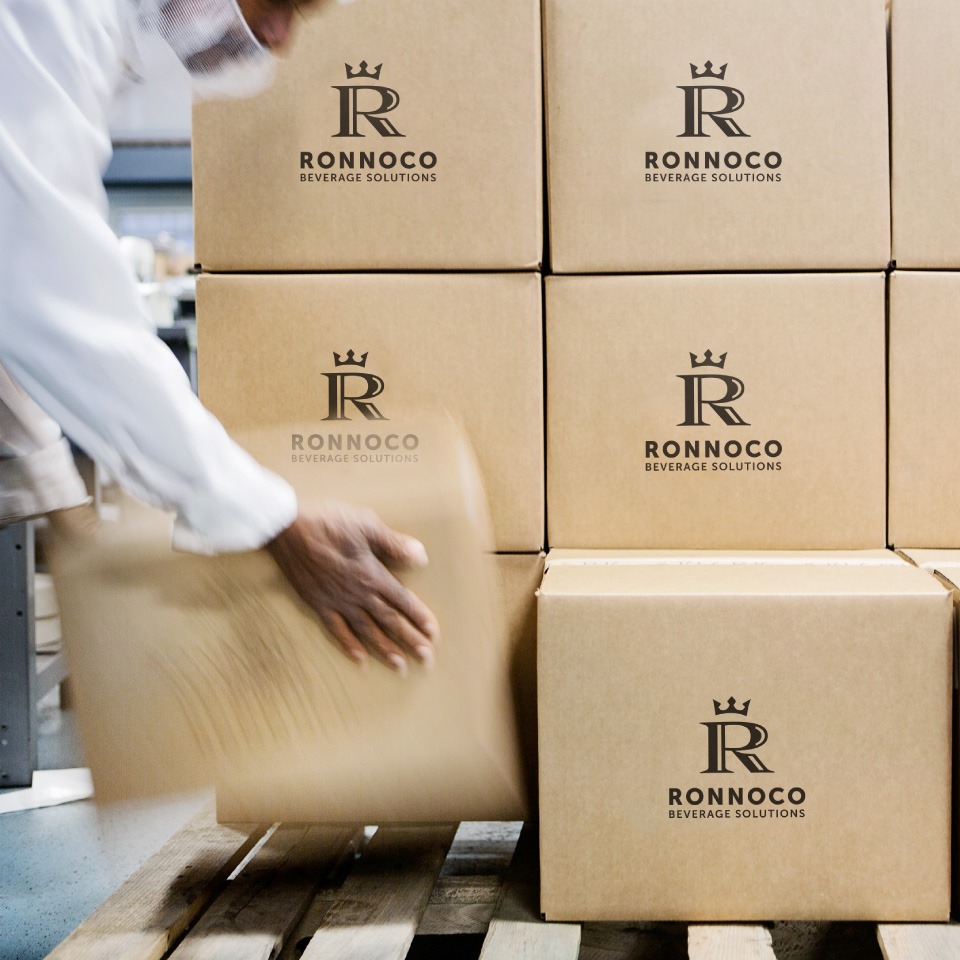 “We’re constantly looking for new products to excite both new and existing audiences,” McDaniel said in an announcement of the commercial cold brewer launch. “Through industry research, we found that Gen Z and millennials are the largest purchasers of cold brew coffee, and we look forward to better serving this customer demographic with our new industry-first cold brew coffee offerings.”

This is where the coffee industry needs to set some standards on the Cold Brew Process. True cold brew coffees is a slow cold water extraction and I’m not sure this unit fits that description. Also you must take into account the food safety risks of Cold Brew Coffee. Do the customers understand that there is no kill step of extracting the coffee at 200F degrees and equipment must be kept clean and sanitized prior to use?