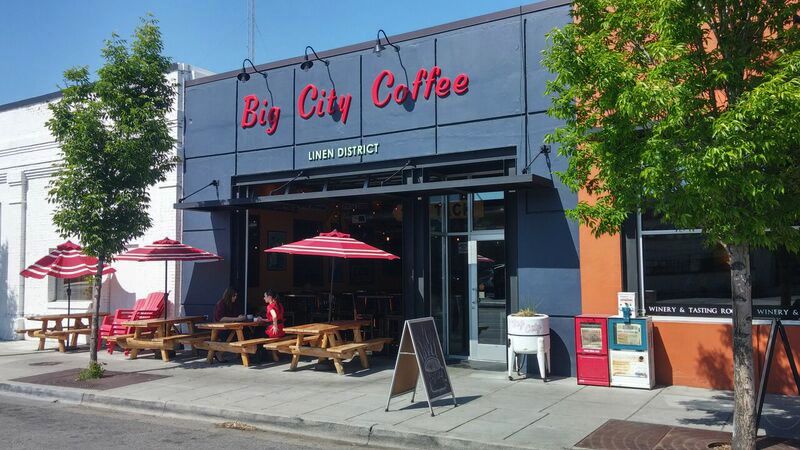 The owner of the Boise, Idaho, coffee company Big City Coffee is suing Boise State University, seeking $10 million and a jury trial after the coffee company moved out of its campus shop last year.

The lawsuit is the latest in a political saga that has played out between the coffee business, student leaders, campus authorities and conservative organizations claiming to protect “victims” of so-called “cancel culture.”

The plaintiff in the suit, Big City Coffee Owner Sarah Jo Fendley, is alleging that the university and several of its current and former administrators, including BSU President Marlene Tromp, have violated numerous constitutional protections, including free speech and due process. The lawsuit alleges 10 violations in total, while seeking $10 million in damages.

In May 2020, the university sought a local replacement for a Starbucks store at the high-traffic Albertson’s Library on campus. The university and a third-party contractor, foodservice provider Aramark, ultimately signed a contract with Big City Coffee, which up to that point had one retail location in downtown Boise.

After opening in September, the shop drew public criticism, including from student groups such as the Associated Students of Boise State University and Inclusive Excellence Student Council (IESC). One of the subjects of controversy was the shop’s flying of a “thin blue line” flag at its downtown location.

Fendley, whose fiancé was shot in the line of duty while serving as a local police officer in 2016, has maintained that the flag was a merely gesture of support of the police and other service providers. However, versions of the thin blue line flag — which is arguably a desecration of the American flag — have been routinely used as a more subversive symbol of hate and white supremacy in the United States.

The lawsuit offers one interpretation of a series of events that unfolded between September and Oct. 26, when Big City left campus. Ultimately, the lawsuit claims that Fendley was forced out of the contract for the campus shop, while BSU authorities have maintained that the business owner opted out following failed negotiations.

BSU has not publicly responded to the lawsuit, which was first broadcast by the “anti-socialist” group the Idaho Freedom Foundation. In a statement shared on Facebook following Big City’s departure last year, the university claimed its actions were lawful.

“After some students began speaking out against the owner’s personal beliefs, we explained that we could not violate the First Amendment Rights of anyone on campus,” the university wrote. “Following that, the owner requested to be let out of the contract. We agreed to the owner’s request. At no time did the administration at Boise State ask Big City Coffee to leave campus. At no time did the administration ask Big City Coffee to compromise the owner’s First Amendment rights.”

The former campus Big City location has since been occupied by the local purveyor Guru Donuts.