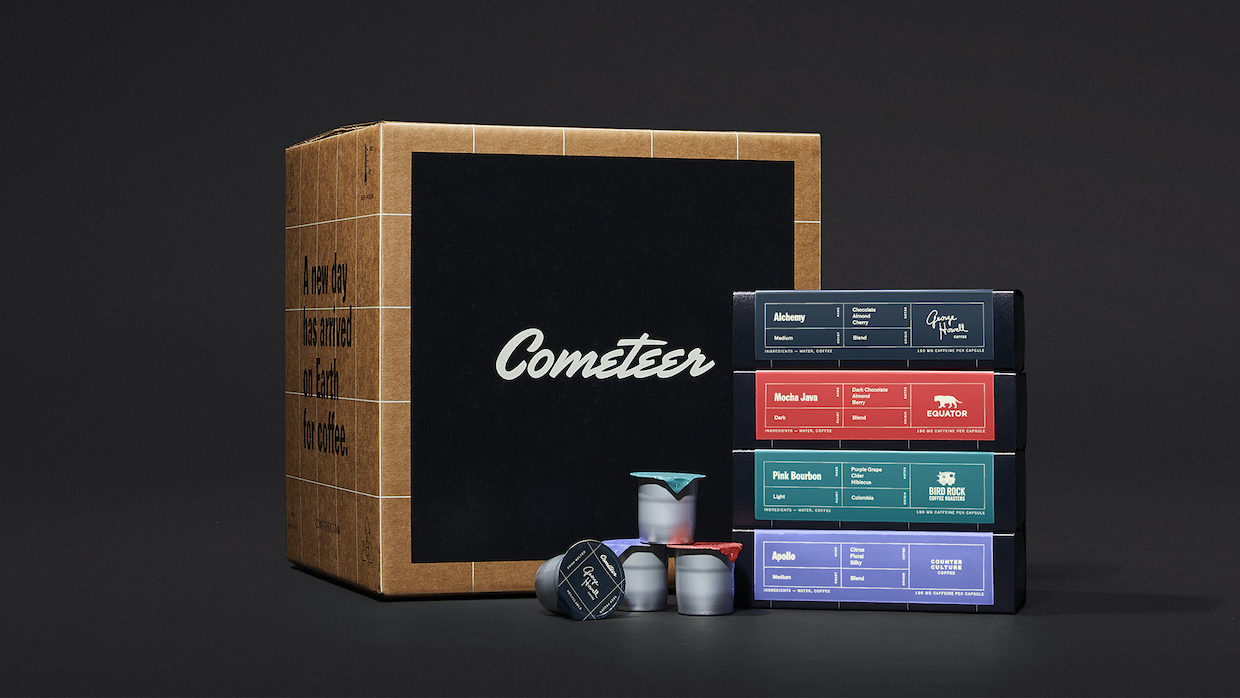 Gloucester, Massachusetts-based coffee technology and manufacturing company Cometeer has closed a $35 million Series B funding round, bringing the company’s running total of raised capital to $100 million.

Cometeer focuses on the manufacture, sale and cold-shipment of single-serve frozen specialty coffee capsules designed to match peak quality with user convenience. Each recyclable aluminum capsule made by Cometeer contains a puck of coffee extract formed from a hot brew that was flash-frozen and sealed.

Users prepare drinks by depositing the frozen puck into any mug or cup and adding hot water to taste. The extract can also be consumed cold or serve as the basis for espresso-style drinks.

Cometeer claims it has received investments thus far from coffee-related parties such as “the founder of Keurig Green Mountain, the former President of Nespresso, and lead investors in Blue Bottle,” in addition to numerous investment firms and other individuals. 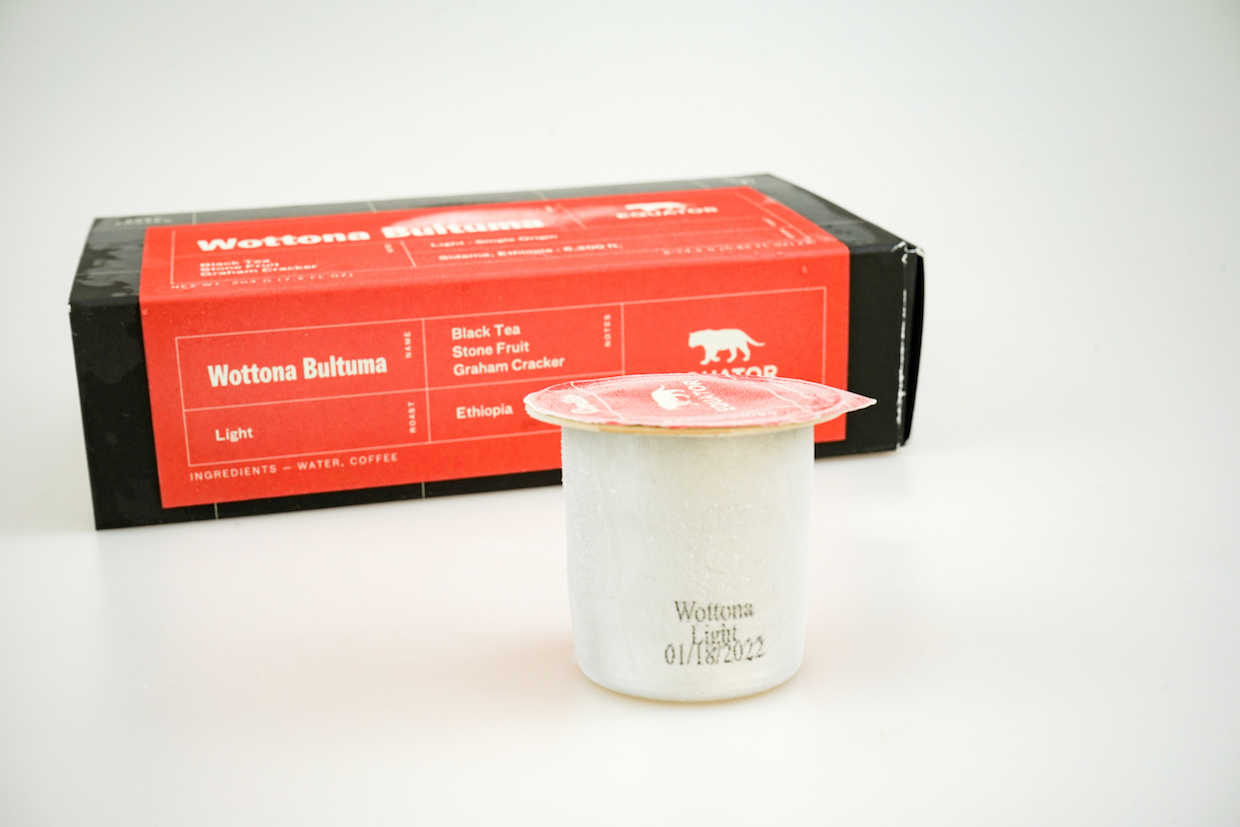 Cometeer said the latest investment will go towards increased production inside its 70,000-square-foot headquarters and manufacturing facility in Gloucester, a former frozen seafood factory that includes a 30,000-square-foot freezer and a 15,000-gallon liquid nitrogen tank.

Cometeer has been manufacturing branded products using beans from a growing roster of quality-forward coffee roasters. Some of the latest to launch include Oakland-based Red Bay Coffee and Los Angeles-based Go Get Em Tiger, with Southern California’s Klatch Coffee launching this week and Arkansas-based Onyx Coffee Lab coming soon.

“We are focused on building out a diverse group of roasting partners with unique backgrounds, sourcing techniques, and roasting styles,” Cometeer Co-Founder and CEO Matt Roberts said in a company announcement released today. “Alongside these partners, we look to support the de-commoditization of the coffee industry — it’s our mission.”

The uptick in capacity also marks the end of the company’s pilot program and retail waitlist. Sales and shipping conducted through the company’s website are now 100% open to the public, as is a new corporate gifting program.

“While we are focused on direct-to-consumer right now, we are available in limited retail cafe locations like George Howell’s cafe in Boston,” Roberts told Daily Coffee News. “We are pivoting back to one of our earlier channel focuses of office, with a focus on employee gifting.”

A former computer scientist, Roberts co-founded Cometeer in 2012 along with CTO Douglas Hoon. After several years of development that involved additional scientists and coffee experts, the capsules made their first public appearance at the 2019 Specialty Coffee Expo, where they won the “Best New Product” award in the Open Class category.

In 2020 Cometeer began investing in purchases of top-prize-winning green coffees from Cup of Excellence green coffee competitions around the world. That culminated in the launch this past summer of the Stellar Series.