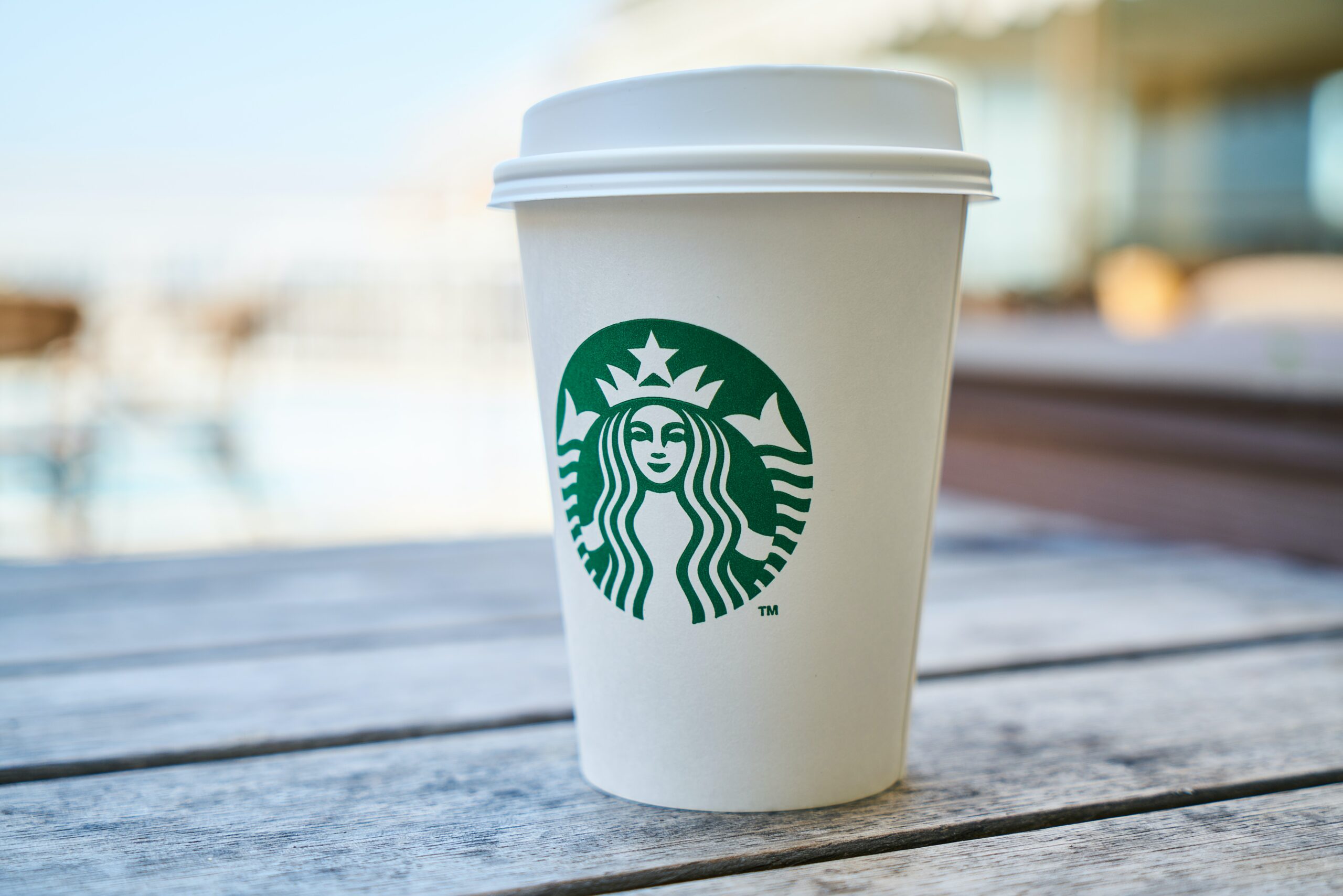 The petitions were filed on Monday, Dec. 13, on behalf of workers at locations in Brookline and Allston, just four days after workers at one Starbucks location voted 19-8 in favor of unionizing, representing a first for the 50-year-old coffee roasting and retail company.

Two other elections also took place among workers at Buffalo-area Starbucks stores on Dec. 9. One failed to pass, with 8 voting in favor of unionizing and 12 voting against, while the third vote was not finalized because votes were challenged.

Nevertheless, the effort in Buffalo was a major win for Workers United, the labor organization that is also seeking to represent the workers at the Boston locations.

Starbucks, which refers to its employees as “partners,” has maintained that it promotes a “pro-partner” environment, including strong wages, benefits, social programs and offering workers the ability to work at different Starbucks locations. The latter fact was a key argument in Starbucks’ unsuccessful attempt to prevent single-location unionization efforts.

“Unlike others in our industry who operate a franchise model, we have a network of company-operated stores that work together to create a better partner experience,” Johnson wrote in a letter to Starbucks “partners” on Dec. 7.  “Why does this matter? Many of you have told me you greatly value the flexibility to work between stores, to swap and pickup shifts, giving you the opportunity to connect with partners across different stores as one community.”

Starbucks has not yet publicly responded to the most recent unionization efforts in Boston.

In addition to the Boston petitions, representatives of workers at three additional New York State locations, plus a location in Mesa, Arizona, have also filed petitions to hold unionization elections. There are more than 8,000 company-operated Starbucks stores in the United States.