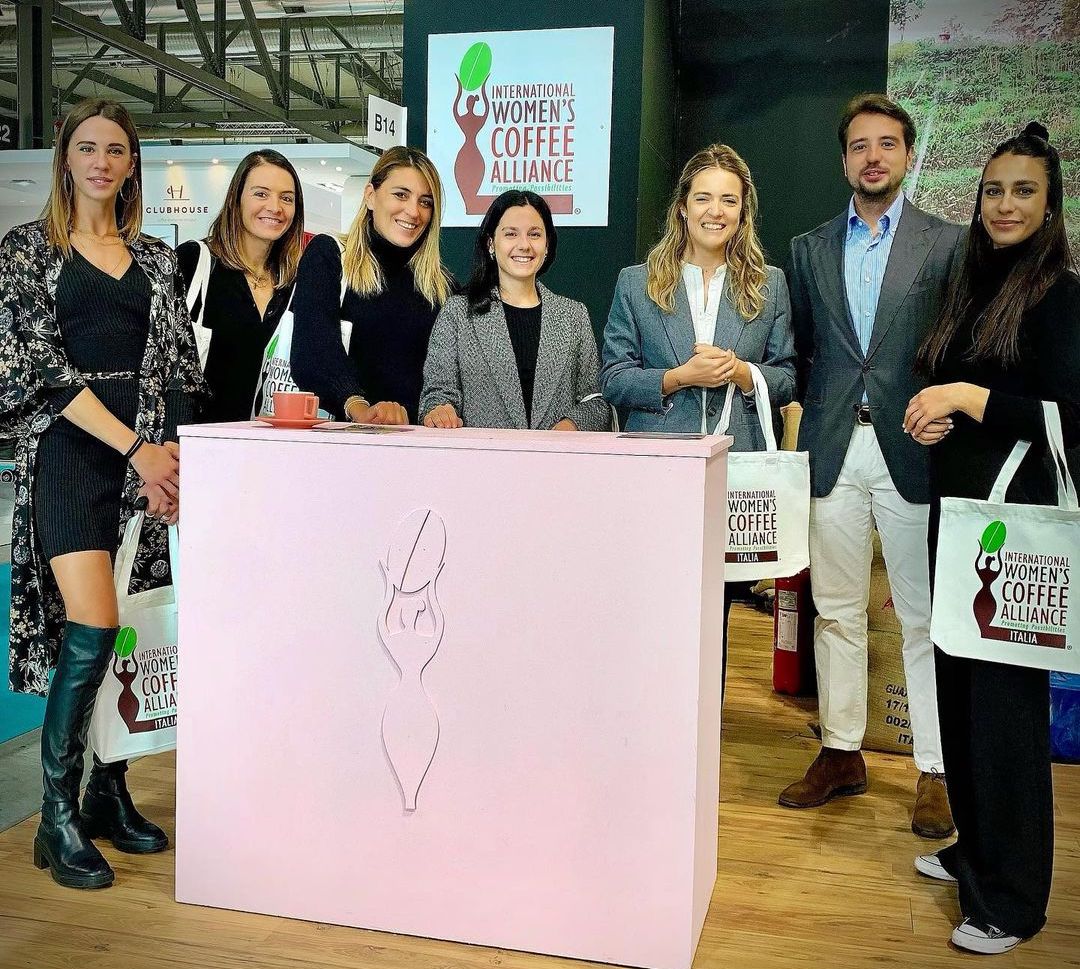 Several of the founding members of the IWCA Italy chapter. IWCA courtesy photo.

Following the United States, Germany, Japan and Australia, the coffee-loving nation of Italy has joined a small handful of traditional consuming countries to host a chapter of the International Women’s Coffee Alliance (IWCA).

The birthplace of espresso preparation, Italy is a nation with a deeply entrenched coffee culture. Founding members of the new IWCA Italy chapter says one of the organization’s goals will be to educate Italian consumers on supply chain issues such as labor conditions, coffee quality and environmental sustainability.

The Italian chapter is the 30th overall for the nonprofit IWCA, whose chapters operate as independent organizations but maintain a shared mission to promote and empower women working in coffee towards sustainable livelihoods.

“As a coffee-consuming country, Italy is in a favorable position to influence the demand for good coffee,“ Miceli said in an announcement from the IWCA global organization. “In terms of quality, sustainability, and above all working conditions for producers, I believe IWCA Italy can do great things to empower women working in the coffee sector by creating a stronger network between coffee producers and consumers.”

The group plans to host an annual networking event to highlight coffees associated with IWCA members in producing-country chapters, while engaging in numerous other projects in Italy and farther afield supporting women in coffee.

“The chapter leadership is deeply committed to the development and advancement of the membership,” said IWCA Executive Director Sarada Krishnan, “and we look forward to facilitating direct connections between our producing and consuming chapters.”