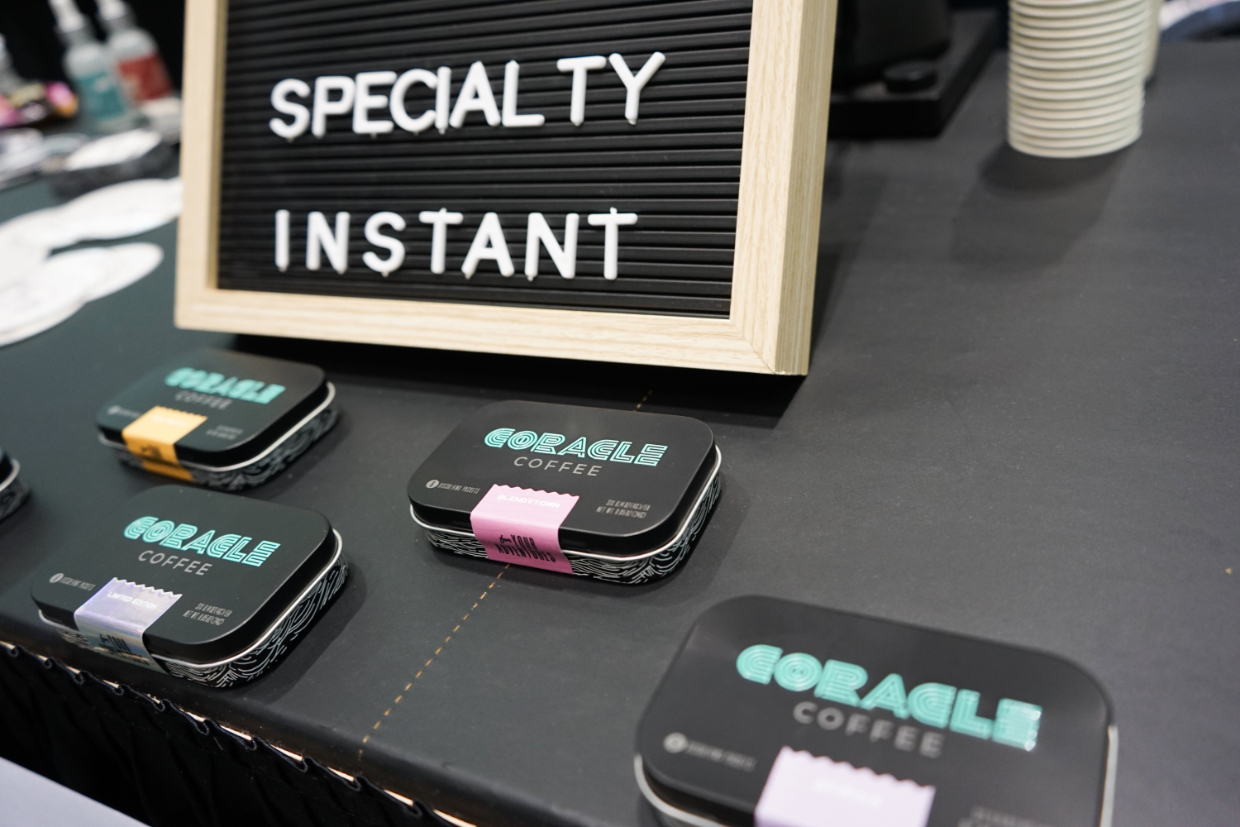 A new “specialty instant” coffee company called Coracle Coffee has got coffee in the bag — or, more precisely, in the water-soluble pouch.

Each individual serving of Coracle’s freeze-dried, granulated instant coffee comes sealed inside a cellulose gum-based paper packet that dissolves in hot water. Users drop in the Coracle packet, then simply stir and consume.

The pouch itself is odorless and flavorless, contributing only subtly to the body and mouthfeel of the cup of coffee. The coffees inside are sourced, roasted, brewed, freeze-dried and packaged by Coracle Coffee Founder Tyler Duncan. 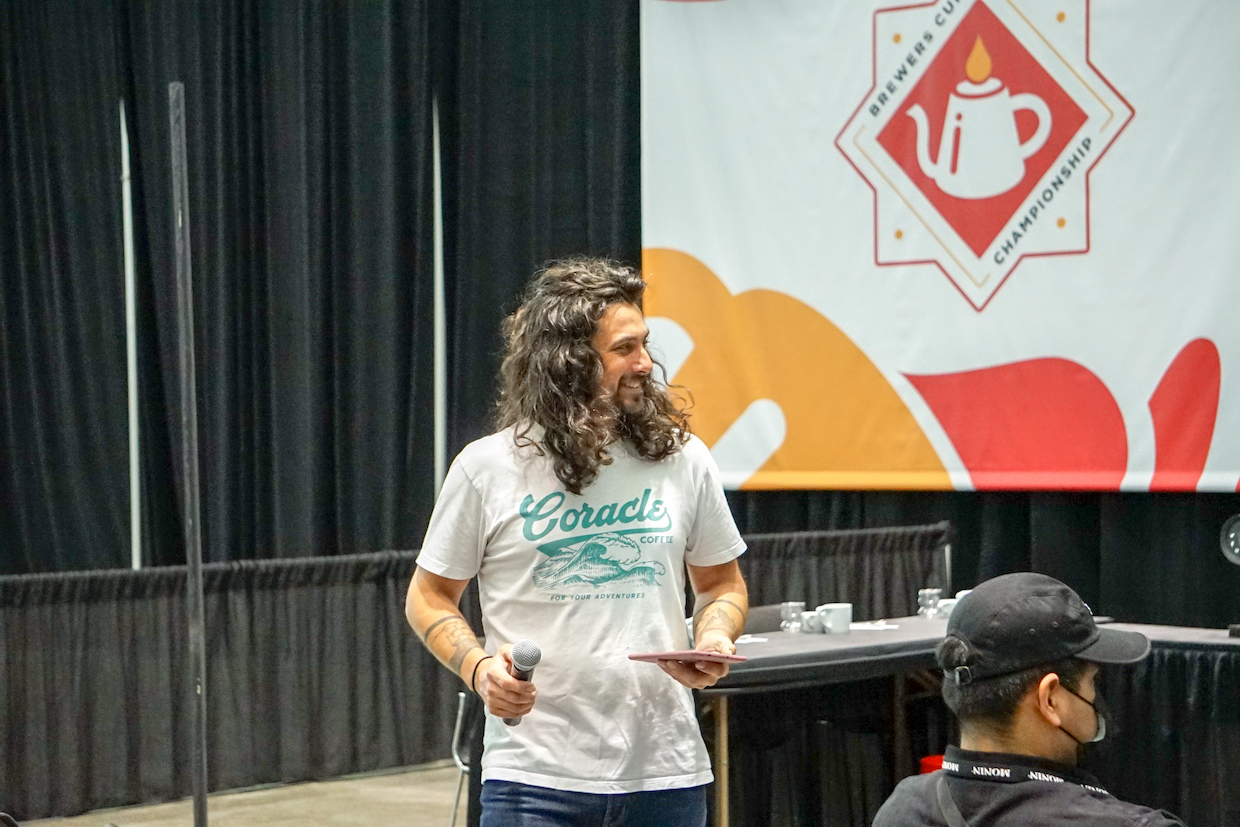 Duncan has amassed a wealth of experience in specialty coffee while previously wearing numerous hats at Tulsa, Oklahoma-based Topeka Coffee and earning some high finishes at United States coffee competitions.

Now at the helm of Coracle — named for the type of boat on which fictitious talking mouse Reepicheep traveled in the Chronicles of Narnia — Duncan trades his training and education services for time on a U.S. Roaster Corp. machine owned by Lioness Coffee at their roastery in neighboring Broken Arrow. 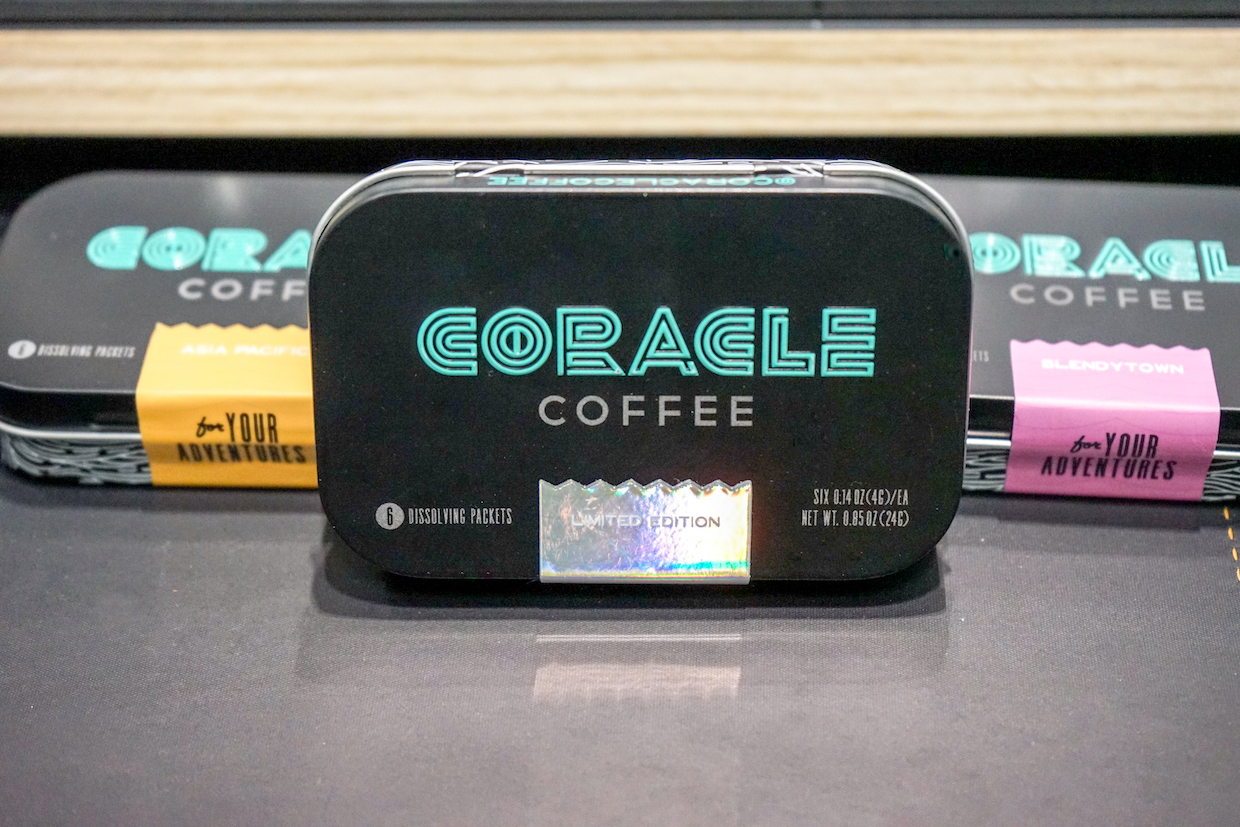 Sourcing beans through importers such as Anthem Coffee Imports, Ethiopia-focused Keffa Coffee and Colombia-focused Cofinet, Duncan is roasting each coffee to the best of its potential, regardless of the brew format.

“I tailor my roasts to how I would like to drink a cup of coffee,” Duncan told Daily Coffee News from the Coracle Coffee table at the SCA Expo on Boston this month. “Sometimes I’m going to want to make a pourover with it, and sometimes I’m going to want to turn it into instant. So long as it’s brewed really well, it should still come through. You’ll lose a little bit through the freeze-drying process, absolutely; the goal is to just minimize that.”

The Coracle product line currently consists of Altoids-style tins containing six pouches each and priced at $20 apiece. The coffee products currently feature beans from either the Americas, Africa, Asia Pacific or “Blendytown,” with the latter being a blend of the first three. 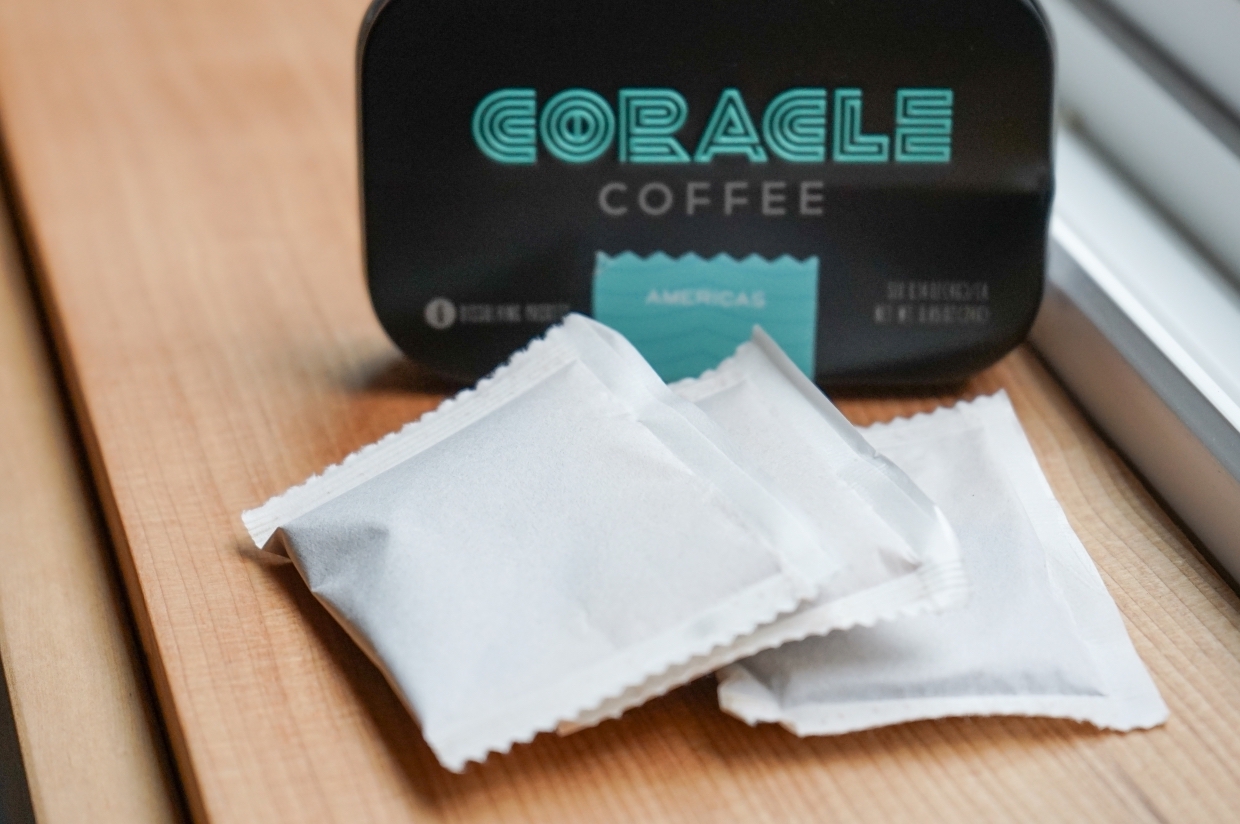 While Coracle featured a limited-edition Gesha coffee in Boston, the broader strategy is to appeal to consumers through convenience and accessibility.

“I don’t really think that I have anything to prove to anyone,” said Duncan. “I don’t necessarily want to cater to this [SCA Expo] crowd. I’d rather cater to everyone else. If somebody wants a good cup of coffee on an airplane, there you go. If somebody doesn’t know how to brew an AeroPress when they’re camping, there you go.”

While the cellulose gum-based paper is patented by its manufacturer, Duncan owns a patent on its use with instant coffee, and therefore sees potential growth for the company as a B2B service provider.

For the rest of this year, Duncan’s primary focus will remain on expanding Coracle’s reach and locally around Tulsa, including in refill stations where customers can mix and match coffees at a discount while reusing their tins.