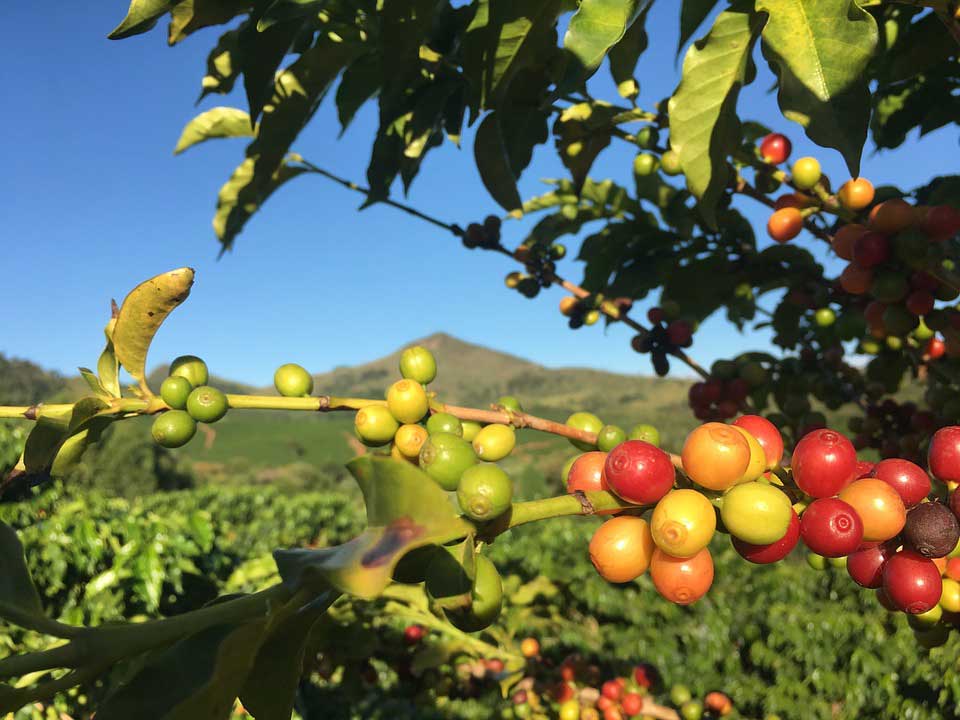 A BREEDCAFS project photo. The EU-funded four-year project concluded with a meeting in Dec. 2021.

As the specter of climate change looms over the future of coffee production, a major agricultural agency believes F1 arabica hybrid cultivation in agroforestry systems may be the key to increased and resilient production, reduced pesticide use and improved coffee quality.

These are some of the key results from a four-year research project coordinated by the French agricultural research agency CIRAD, which involved approximately €4.2 million (approximately US$4.4 million) in funding from the European Commission.

A summary of the project’s key takeaways envisions a not-too-distant future in which F1 hybrids — the first-generation offspring of cross-pollination between two pure varieties — can be used for increased climate resiliency, production and quality.

A key component of the research involved the testing the arabica varieties for use in agroforestry clusters, in which coffee plants exist among other trees or shrubs, rather than full-sun mono-crop systems that promote deforestation.

For the research the F1 hybrids Starmaya, CentroAmericano, Evaluna and Mundo Maya were tested in greenhouse climate chambers, as well as on more than 100 farms in Costa Rica, Nicaragua, Vietnam and Cameroon.

“The results show that these new hybrids are 10% to 20% more productive than traditional varieties,” CIRAD wrote in its recent project summary. “Their degree of resistance to diseases makes it possible to  reduce pesticide use by 15% to 20%, and the icing on the cake is that they taste better.”

A final meeting of the BREEDCAF project took place in December.