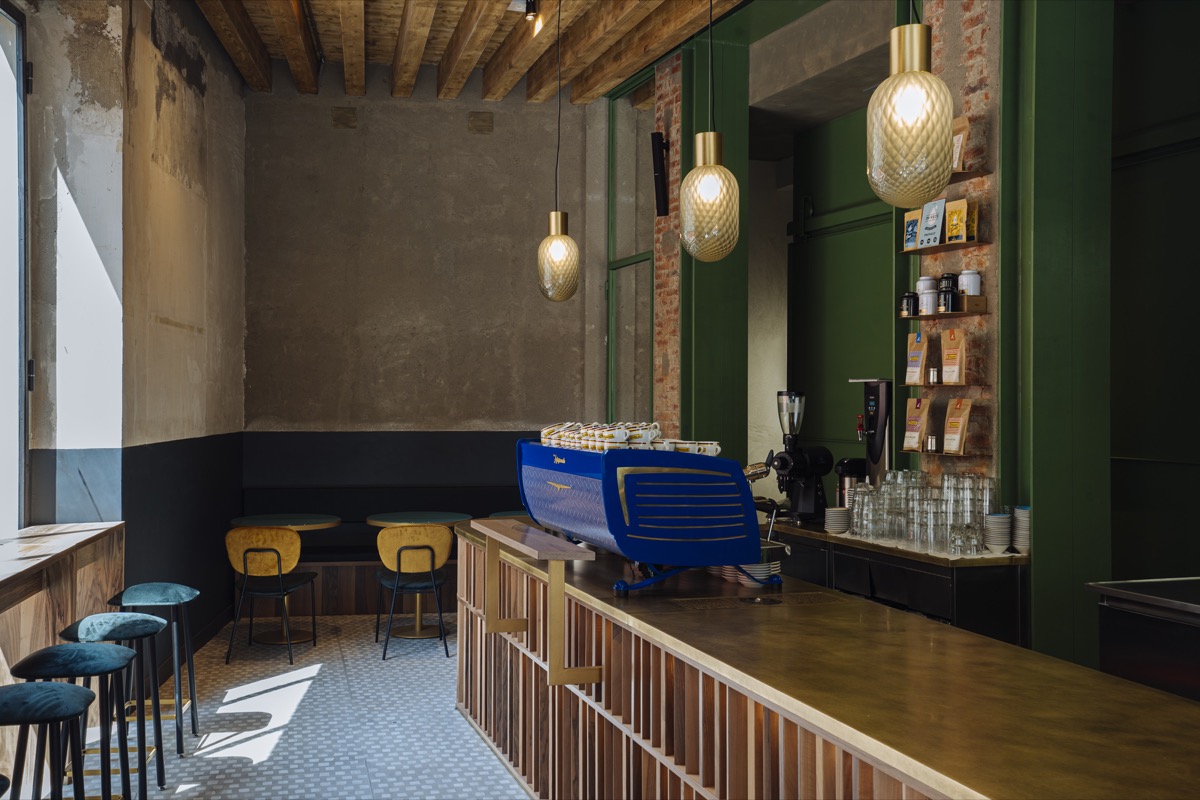 Ditta Artigianale inside the Sant’Ambrogio monastery building in central Florence. 2021 courtesy photo by by Sofie Delauw.

A pioneering force in contemporary Italian coffee has been fined 1,000 euros ($1,053 USD, as of this writing) for charging 2 euros for a shot of espresso.

The fine came after a customer at one of Florence-based Ditta Artigianale‘s locations initiated a verbal confrontation with a barista before contacting municipal police to request an inspection. At issue is a longstanding local law requiring food and beverage purveyors to publish menu prices.

According to Ditta Artigianale Founder Francesco Sanapo, the price for the decaf single-origin espresso in question was listed only on the QR code, not a printed menu within the shop. Sanapo, a three-time Italian national barista champion and 2019 national Cup Tasters champion, told DCN by phone that he has no intentions of contesting the law.

Numerous local and national media outlets have been covering the story, which according to Sanapo, has far more to do with the social conventions of Italian coffee culture and pricing than it does with one unhappy customer.

“How in 2022 can a person feel scandalized if a coffee costs 2 euros?” Sanapo told DCN, noting that the coffee in question was a high-altitude water-process coffee sourced from Finca Santa Fé in the Sierra Madre de Chiapas region of Mexico. “We made the mistake because the price was not exposed on the menu, but we touched on the cultural aspect of ‘espresso for 1 euro.”

Sanapo said that since the incident, he has received numerous threats from people on social media. However, he also said many of his peers in the Italian craft coffee industry have come forth to support the brand and the idea that some coffees cost more due to their higher quality and the efforts of actors throughout the value chain, from farmers to baristas. 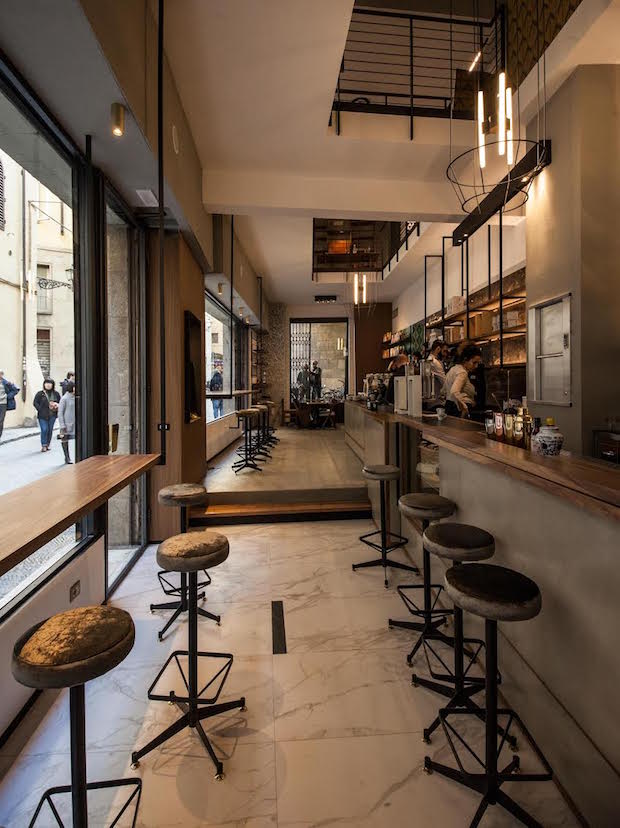 “I spent the nights not sleeping because I am an anxious person; I am scared because my company is very young and we cannot support a shit storm,” Sanapo said. “[But] I want to scream loud my personal view; and I cannot stay in silence. I want to increase the value of coffee.” 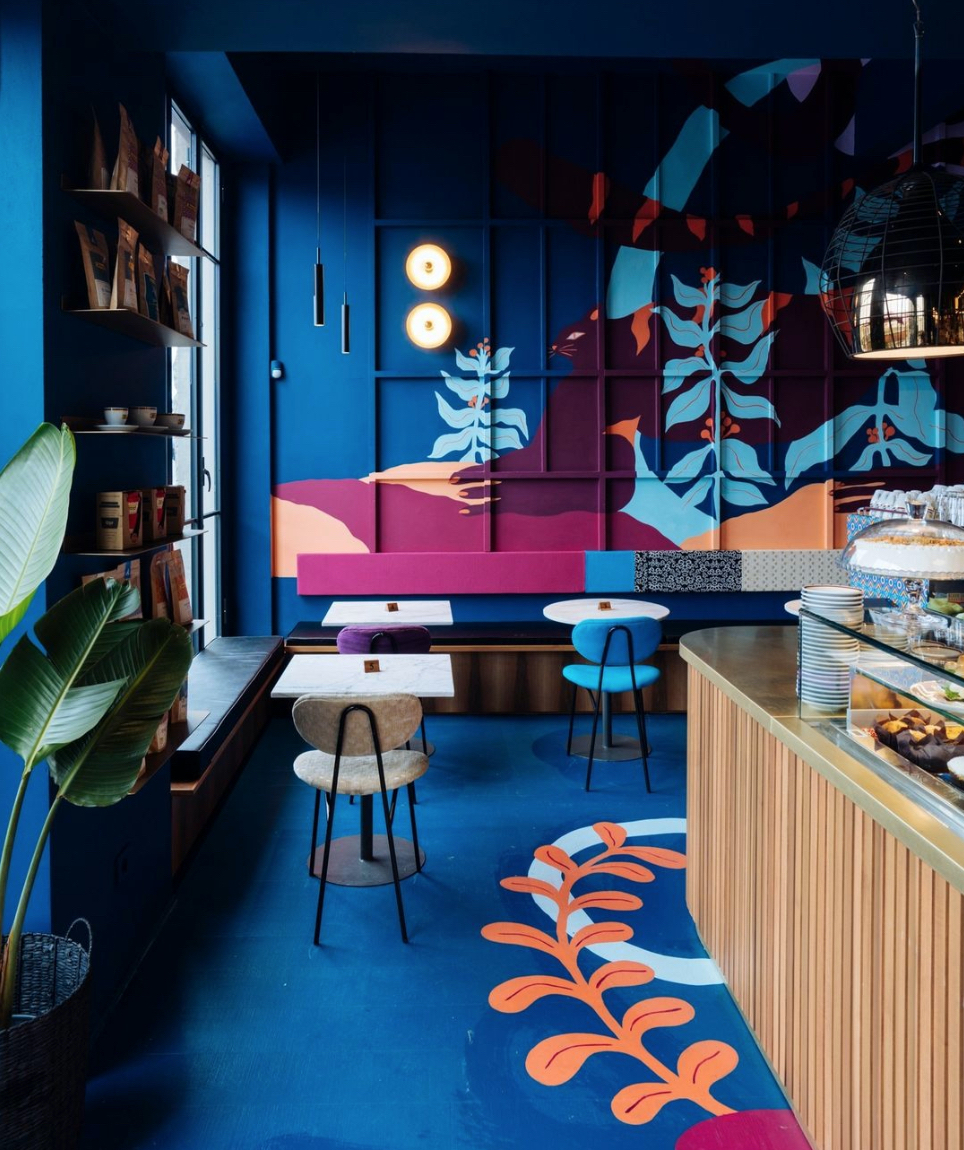 Just last week, the roasting company opened its fourth shop in Lungarno Soderini near Ponte alla Carraia along the south bank of the Arno river.