Starbucks Exiting Russia 17 Years After Regaining Its Own Name 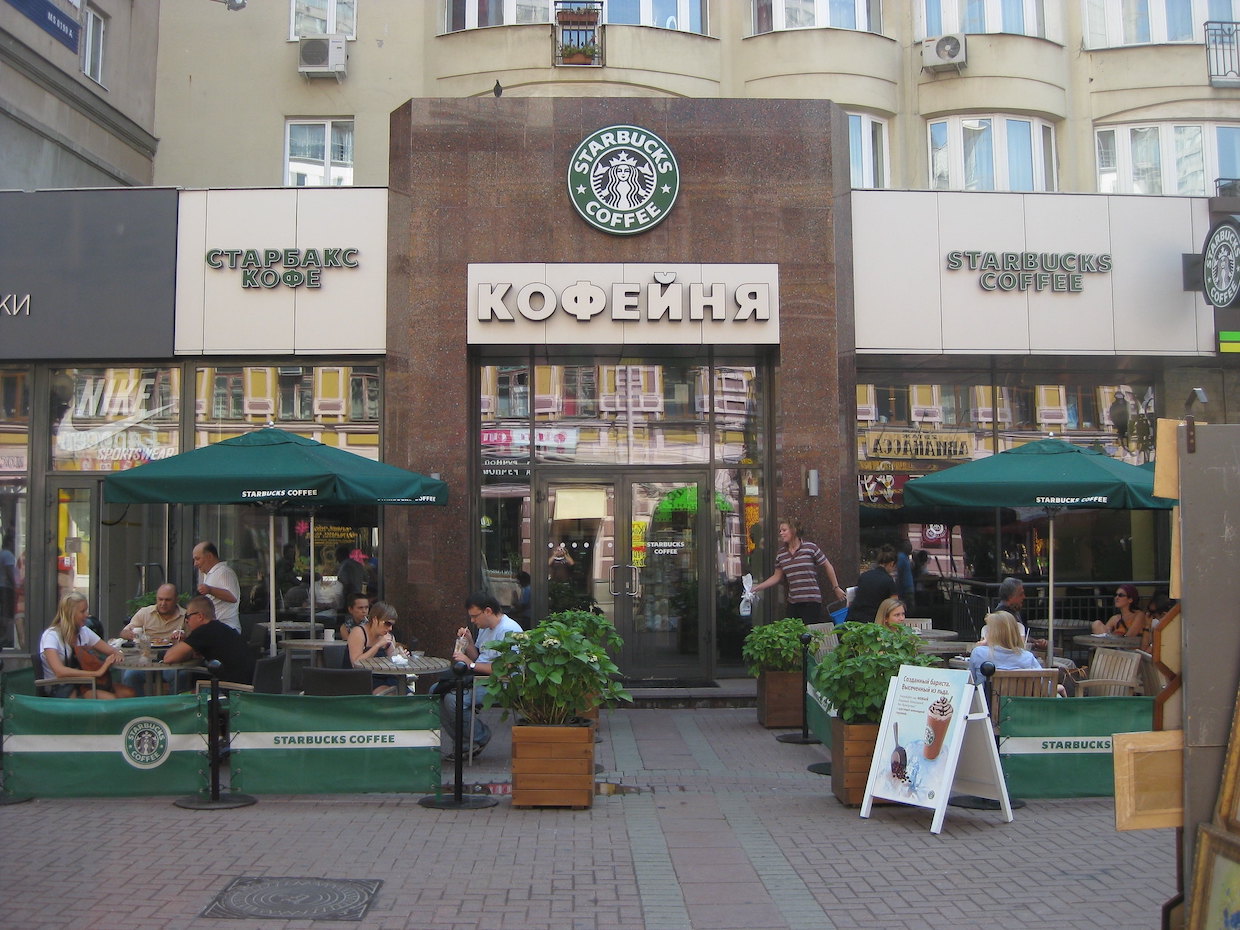 Starbucks has announced plans to eliminate its business and brand from the Russian market as the country’s war in Ukraine carries on.

The move affects the approximately 130 Starbucks locations in Russia, which are owned and operated by an unnamed licensed partner.

“We will continue to support the nearly 2,000 green apron partners in Russia, including pay for six months and assistance for partners to transition to new opportunities outside of Starbucks,” the company said in an announcement of the decision on Monday.

Citing the unfolding of “tragic events,” the company initially suspended all business activities and shipments to Russia on March 8.

Beyond the ethical implications of Starbucks’ departure from Russia, the move also follows a series of trademark quarrels in the country, including what amounts to the Russia’s recent legalization of trademark infringement affecting businesses from countries that are deemed “unfriendly.”

Starbucks’ intellectual property saga in Russia far predates the war in Ukraine. The opening of the company’s first-ever Russian store in 2007, inside a mall outside of Moscow, followed a years-long game of trademark chicken with a Russian lawyer and car alarm dealer named Sergei Zuykov.

Starbucks first registered its trademark in Russia in 1997, just prior to the Russian economic crisis in 1998. In 2002, Zuykov reportedly filed a request to end Starbucks’ trademark due to the fact that it had not been used for commerce over a three-year period.

Zuykov ultimately registered the Starbucks name on behalf of a Russian company he represented, claiming he didn’t intend to capitalize on Starbucks’ success, but merely liked the name. Following a tactic that led to IP-related payouts from other international companies seeking to do business in Russia, Zuykov asked the company for $600,000 to reclaim the name in Russia.

The company never paid the Russian trademark squatter, and eventually Russian court authorities in 2005 re-granted Starbucks the right to use its name and marks. Today, Starbucks and fellow United States-based chain giant McDonald’s are facing a new wave of trademark copycats in Russia.

There are currently approximately 32,800 Starbucks locations in 80 countries worldwide.