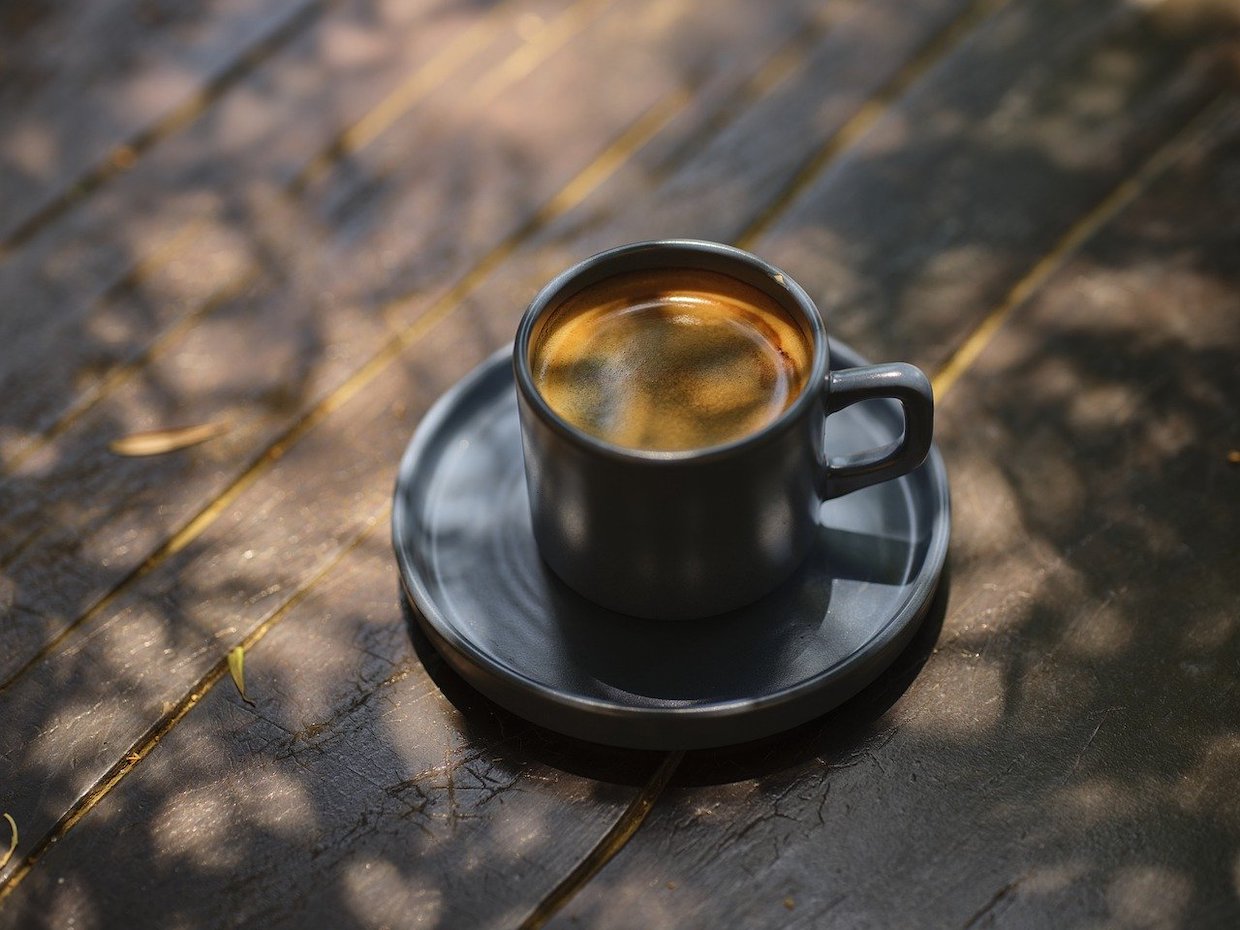 Researchers at the University of Southern California have given new emphasis to the term “force of habit” in coffee consumption.

For a study recently published in Psychological Science, researchers asked a study group of coffee-drinking college students whether they drink coffee because of an “inner state,” such as tiredness, or because of habit.

The study participants said tiredness was approximately twice as influential as habit in their choice to drink coffee.

However, after studying the students’ behaviors and levels of tiredness for a week, the researchers found that habit was approximately equally as influential as tiredness in coffee consumption.

“Much of what we do every day is habitual, but we are reluctant to acknowledge our habits and instead chalk our behaviors up to our mood and our intentions,” Study author Wendy Wood, USC Provost Professor of psychology and business, said in a USC News report.

The researchers discovered that participants “strongly overestimated” the effects of tiredness on their coffee consumption even when they were offered financial incentives to accurately explain why they drink coffee.