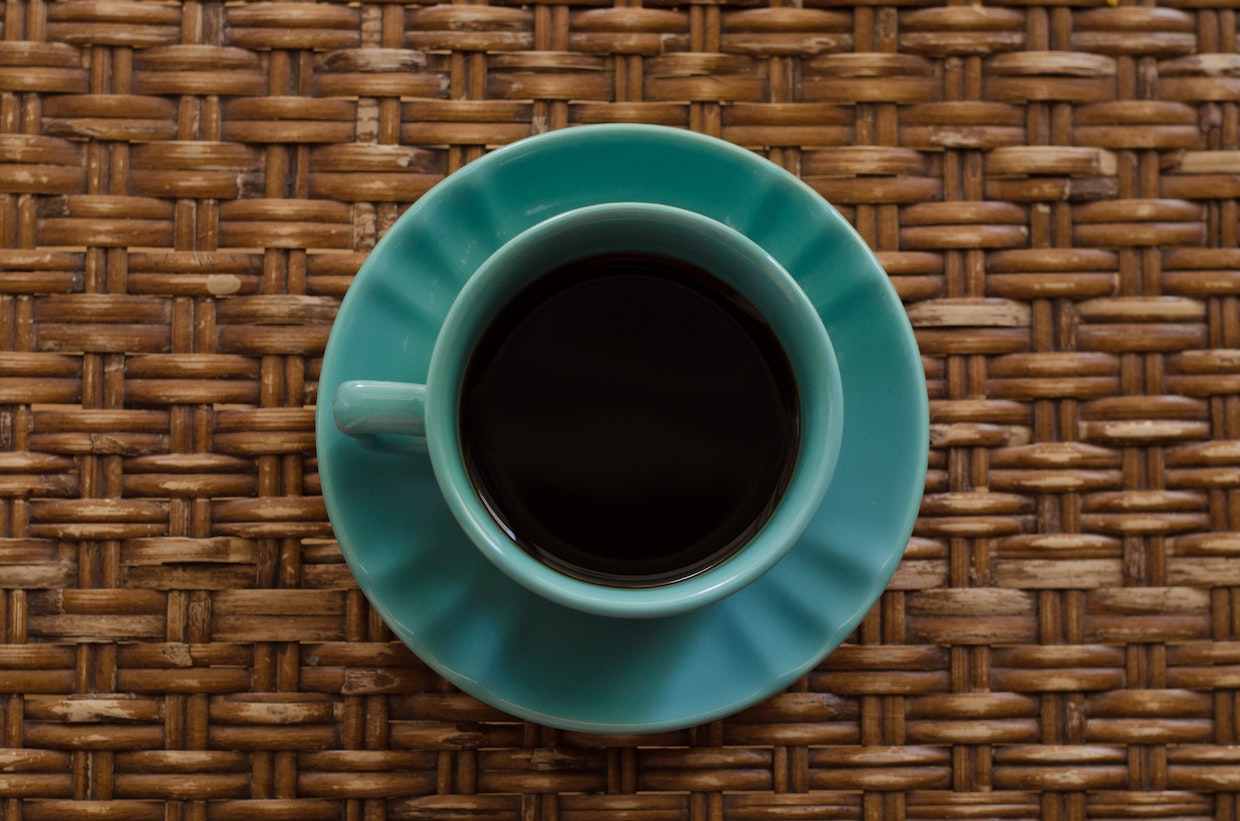 First, the bad news: Coffee drinkers were found to have a 54% increase in premature ventricular contractions, a common type of abnormal heartbeat originating in the lower heart chambers. Additionally, study participants who drank coffee slept an average of 36 fewer minutes per night than the abstainers.

Onto the good news: Participants who drank coffee were more physically active, logging an average of 1,000 more steps per day on the days they drank coffee. Also, more coffee consumption was associated with fewer episodes of supraventricular tachycardia, a quickened heartbeat from the heart’s upper chambers.

Presented earlier this month at the American Heart Association’s Scientific Sessions 2021 online event, the research involved 100 volunteers who were randomly assigned to either avoid or consume caffeinated coffee for no more than two consecutive days for a 14-day study period.

“Coffee is the most commonly consumed beverage in the world, yet its health effects remain uncertain,” study author Gregory Marcus of the University of California San Francisco (UCSF), said. “While the majority of long-term observational studies have suggested multiple potential benefits of drinking coffee, this is the first randomized trial to investigate the real-time, physiologic consequences of coffee consumption.”

Interestingly, the study participants with genetic variants associated with faster caffeine metabolism exhibited more abnormal heartbeats in the lower chambers when more coffee was consumed. Additionally, the slower an individual metabolized caffeine based on their genetics, the more sleep they lost when they drank caffeinated coffee.

A distillation of the good news/bad news nature of the study’s results is that each additional cup of coffee consumed was associated with 600 more steps per day and 18 fewer minutes of sleep per night.

“More physical activity, which appears to be prompted by coffee consumption, has numerous health benefits, such as reduced risks of Type 2 diabetes and several cancers, and is associated with greater longevity,” Marcus said. “On the other hand, reduced sleep is associated with a variety of adverse psychiatric, neurologic and cardiovascular outcomes. More frequent abnormal heartbeats from the upper heart chambers influence risk of atrial fibrillation, and more frequent abnormal beats from the lower chambers, or ventricles, increase the risk of heart failure. These results highlight the complex relationship between coffee and health.”