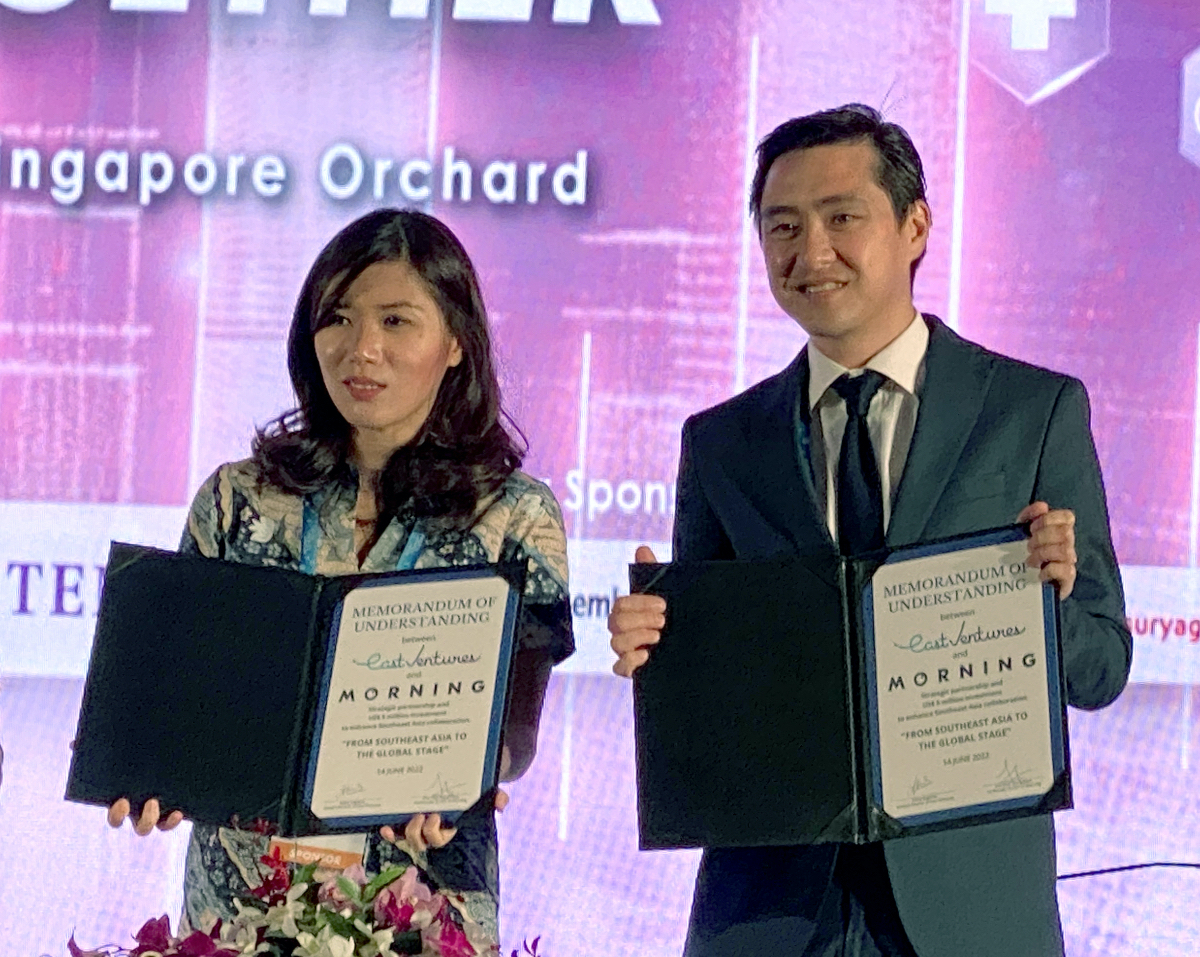 Singapore-based Morning, the maker the Morning Coffee Machine, has announced it has secured $5 million in a Series A funding round led by Southeast Asian firm East Ventures with participation from numerous other investors.

The $5 million investment follows the more than $177,000 Kickstarter campaign in 2020 that first put the morning machine on the international coffee map.

The Morning machine relies on single-use, single-serve capsules while boasting customizable brew parameters through a built-in scale, a built-in TDS meter for water, PID-controlled thermal sensors for adjusting brew temperature, and an intermittent wave system designed to modify brew pressure resulting in different mouthfeels, according to the makers.

While offering Nespresso capsule compatibility and profile adjustments at the turn of the machine’s main dial, the Morning also offers IoT features such as built-in recipes and on-demand brewing controls.

Contributing to those recipes are some of the most revered specialty coffee roasting companies in Asia, Australasia and Europe, whose branded capsules are available through Morning’s country-specific online marketplaces. 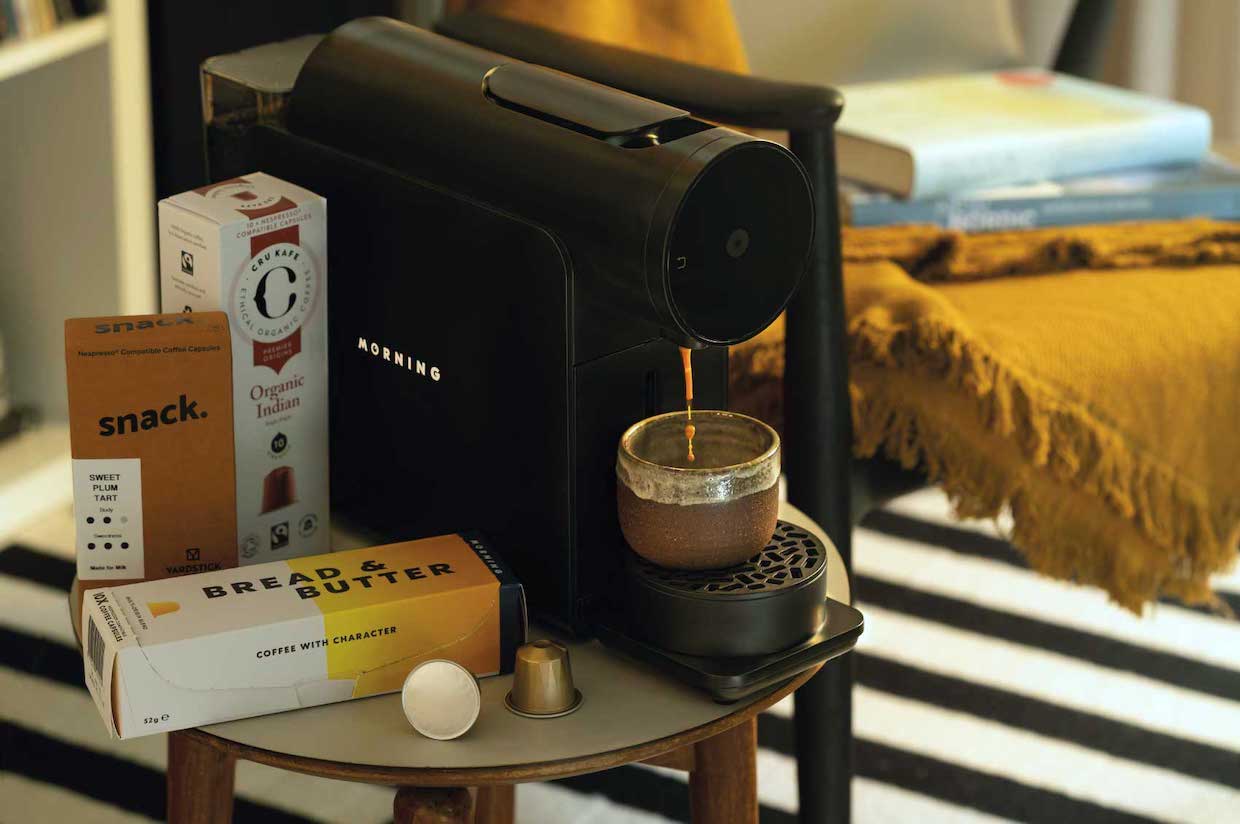 The company says that since its official launch in mid-2021, thousands of the Morning machines have been sold in 30 countries, while the company’s corporate presence has expanded beyond Southeast Asia and and into the UK.

In an announcement this week, the company said it is planning further corporate expansion over the next 12 to 18 months, while funds from this investment round will also be used to develop and diversify products and create a “more immersive and robust ecosystem” through the machine, the associated mobile app and the online marketplace.