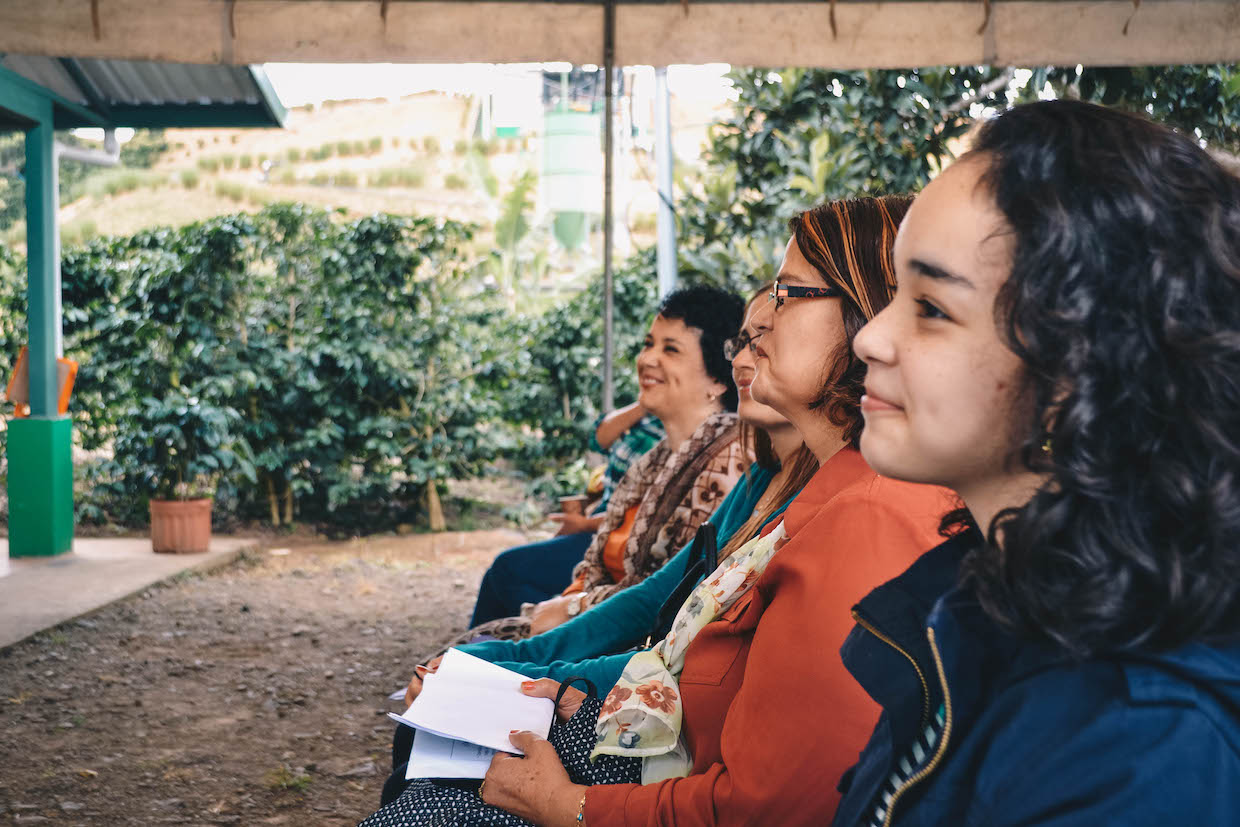 Taking place at the renowned Doka Estate on Aug. 11-12 and hosted by the women-farmer-focused nonprofit Bean Voyage, the summit is designed to provide a safe space in which coffee producers and other coffee professionals such as roasters, buyers and baristas can exchange ideas, share experiences and promote sustainable partnerships that benefit actors throughout the coffee chain.

The event is backed by the U.S. State Department’s Providing Opportunities for Women’s Economic Rise (POWER) initiative, launched in 2019 to move more women into positions of economic power. The U.S Embassy in San Jose, Costa Rica, is also helping to make the event possible. 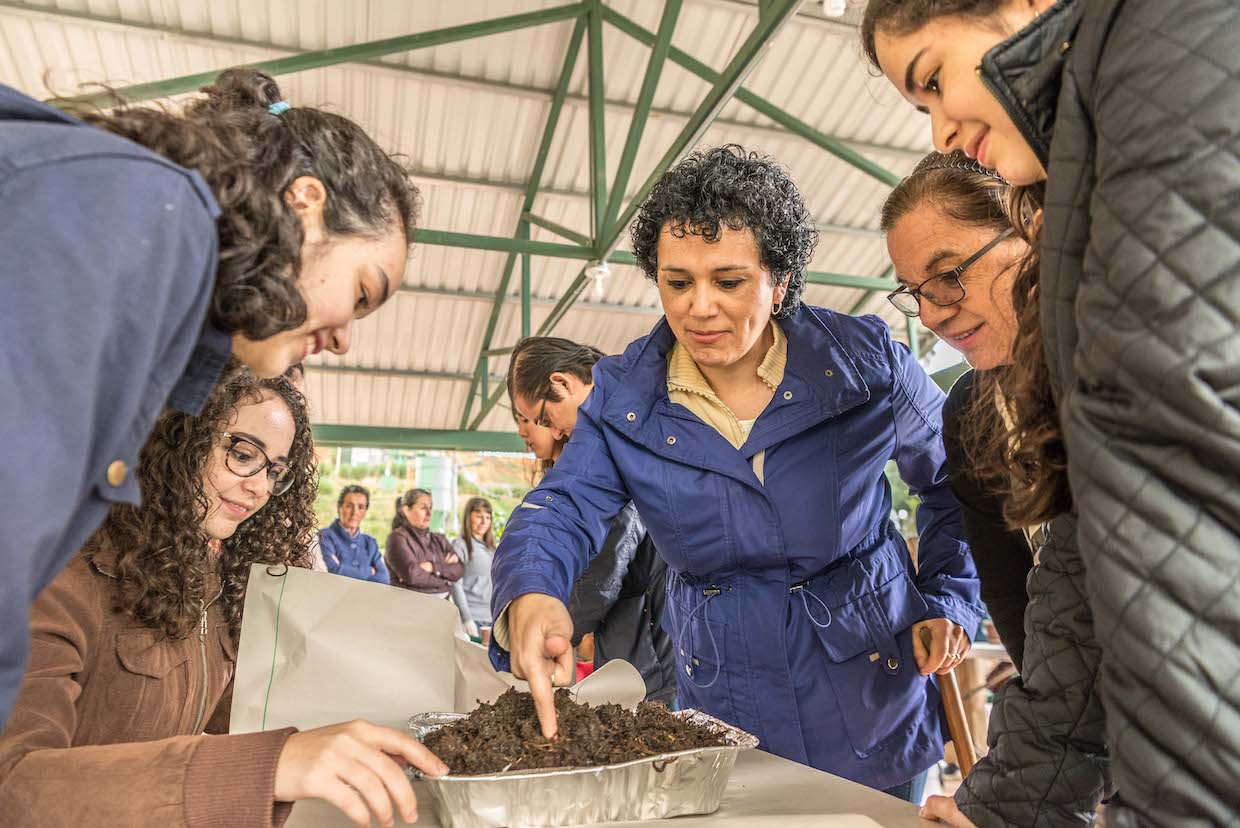 “This was a Bean Voyage concept that was initiated after we, the co-founders, attended a coffee conference in the U.S. and realized how it was often inaccessible to smallholder coffee producers, and especially women in our network,” Bean Voyage Co-Founder Abhinav Khanal recently told DCN via email. “Due to the price of attending such conferences [as well as] language barriers these key events were often not accessible, and we wanted to create a safe space for producers in our network to connect with the coffee sector.”

The summit will include panel discussions on topics such as supply chains from the perspectives of roasters and smallholder producers, negotiations and a roaster roundtable. Presentations and workshops will also focus on specific subjects such as pricing, storytelling and cupping.

The event will also mark the live premier of the documentary film Más que un café (Stronger than Coffee), led by Bean Voyage along with the creative firm Needle & Frame, which shares the stories of five smallholder coffee producers in Costa Rica. 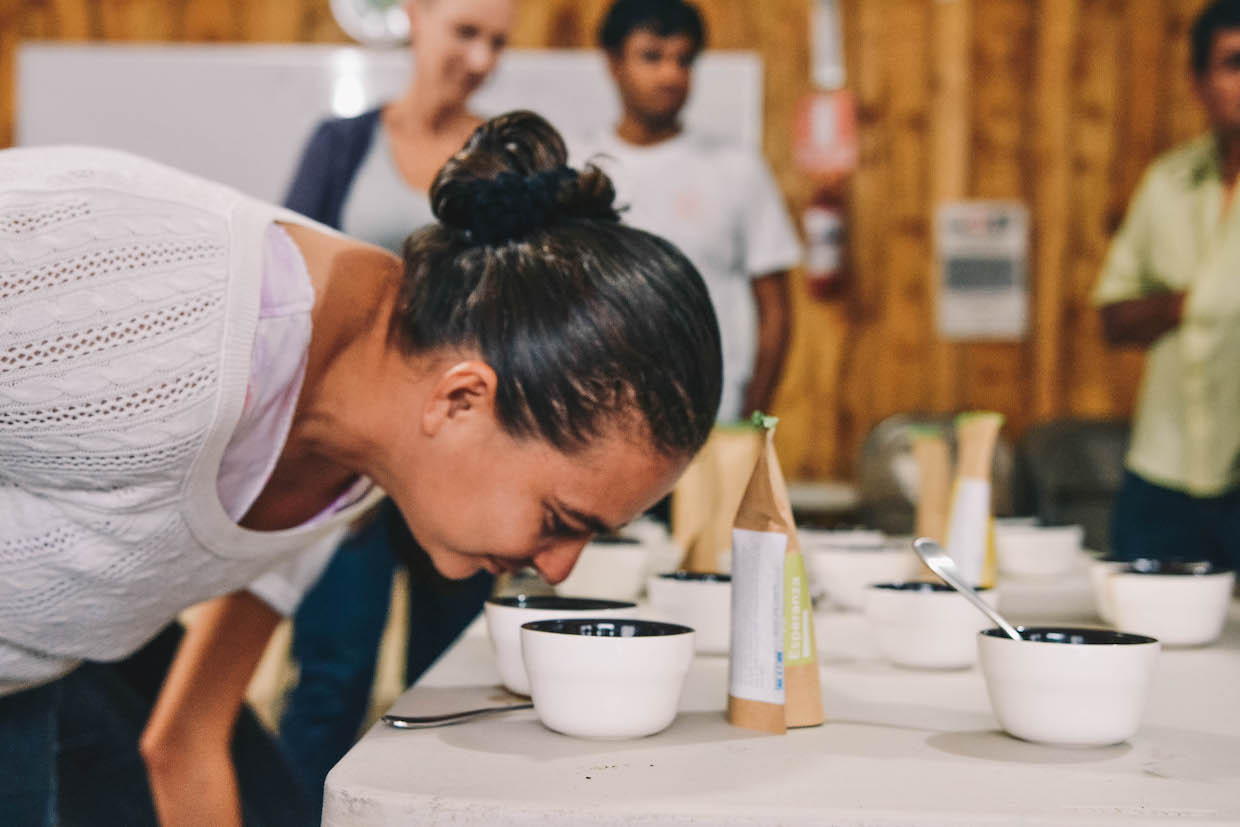 Two American girls recently drowned at a waterfall Tuesday Aug 9th out of San Jose, Costa Rica. One body has yet to be recovered but their group was up there doing coffee farming w a volunteer group. I’m trying to find my girlfriend who has not been found, her name is Brenna. Their group was staying at the Tami Lodge. Please help get this out for a full search to bring her home. Sincerely, Robert Broderick 714 235 6821