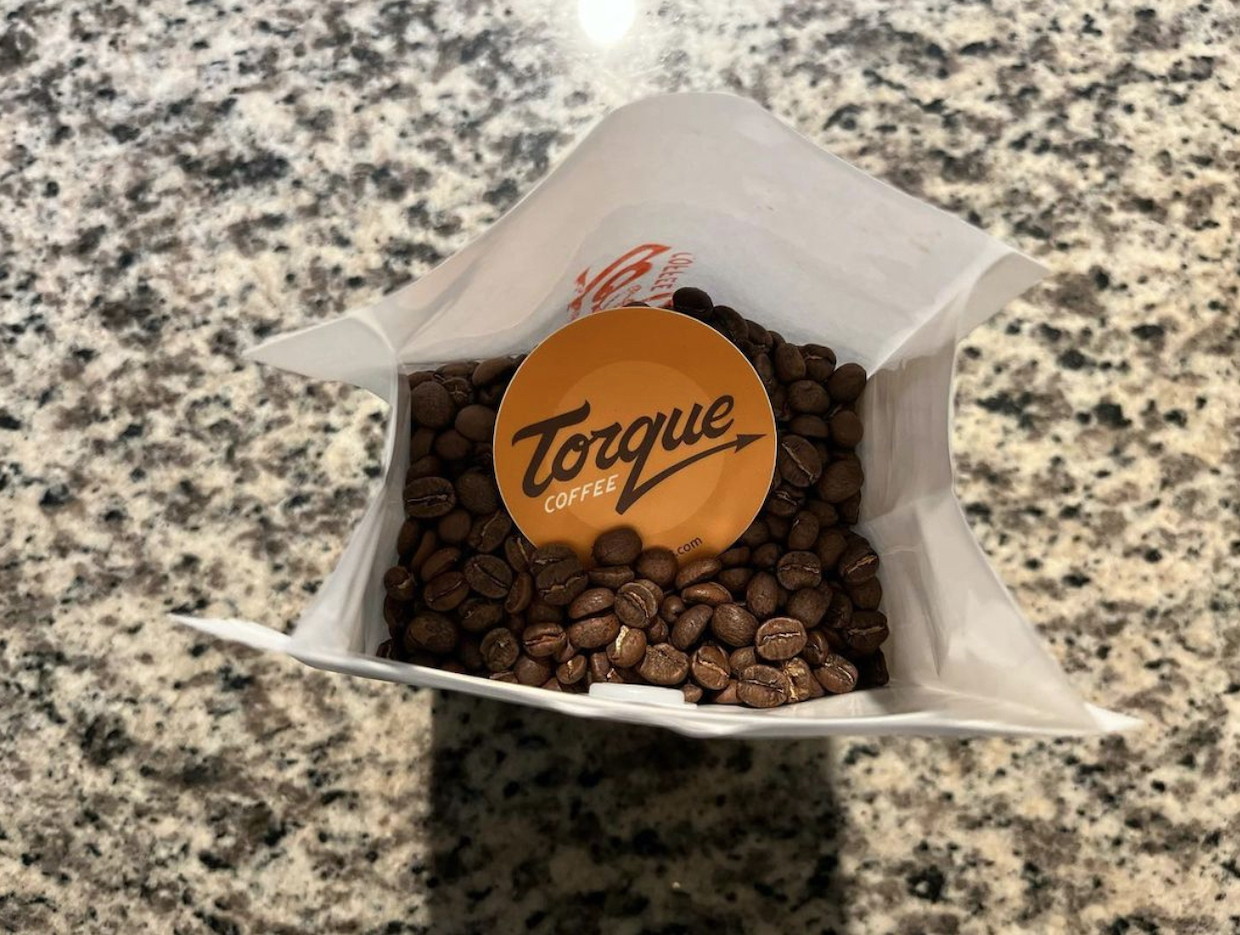 California-based startup roasting company Torque Coffee has announced that $12 from each $20 bag of its coffees will go to the nonprofit Heifer International, which works to end hunger and poverty globally. The campaign is part of a broader “triple match” program being led by Heifer International that has been made possible by an unnamed group of “generous donors.”

The Allegra-produced New York Coffee Festival, which is returning next month after a three-year in-person hiatus, has revealed the list 12 contenders for the NYC Coffee Masters barista skills competition, which dates back to 2015. The full list with bios is here.

A group of workers at specialty coffee roaster/retailer Sunergos Coffee in Lousville have a plan to petition the National Labor Relations Board to hold a union election. The coffee company operates four cafes and employs approximately 60 people, according to a report from Louisville Business First.

A century-and-a-half old maker of industrial roasting machines that run on natural gas, Probat has announced a corporate goal to bring its own operational carbon emissions to net zero by 2030. The company has enlisted fellow Germany-based firm ClimatePartner to help plan and execute the 2030 roadmap.

NFT marketplace Rarible has launched its first real-life coffee product, a bagged blend called “GM Mfer,” according to a report from NFT Evening. Despite Rarible’s place as an NFT marketplace relying on the flow of cryptocurrencies, the limited edition coffee blend is only available through U.S. dollars.

Lavazza Renews US Open Sponsorship Through 2025

Italian coffee giant Lavazza is returning to Queens, New York, as the official coffee sponsor of the U.S. Open Tennis Championships. The company, which has been the event’s coffee sponsor since 2015 and is now the coffee sponsor for three of the sport’s grand slam tournaments, has renewed its U.S. Open sponsorship through 2025.

The owners of the first specialty coffee shop on San Antonio’s south side, Tatu and Emilie Garcia Herrera of Folklores Coffee House, have created a Gofundme campaign after they were in a severe car accident last week that has left Tatu hospitalized. The couple is seeking help to cover vehicle costs, medical bills, legal representation and more.

New York Times reporter Julia Moskin has penned a must-read piece (paywall) on the rapid local ascendance of Blank Street Coffee, the company founded by two tech entrepreneurs in 2020 with a focus on small-footprint stores, efficiency through drink-making automation and a healthy influx of venture capital, including $25 million secured last year. While noting numerous acquisitions affecting the specialty coffee industry in recent years, the piece also captures the following distinction:

But a chain of cafes focused on efficiency, designed by entrepreneurs rather than experienced baristas or roasters and funded by venture capital is fresh to the U.S. market. 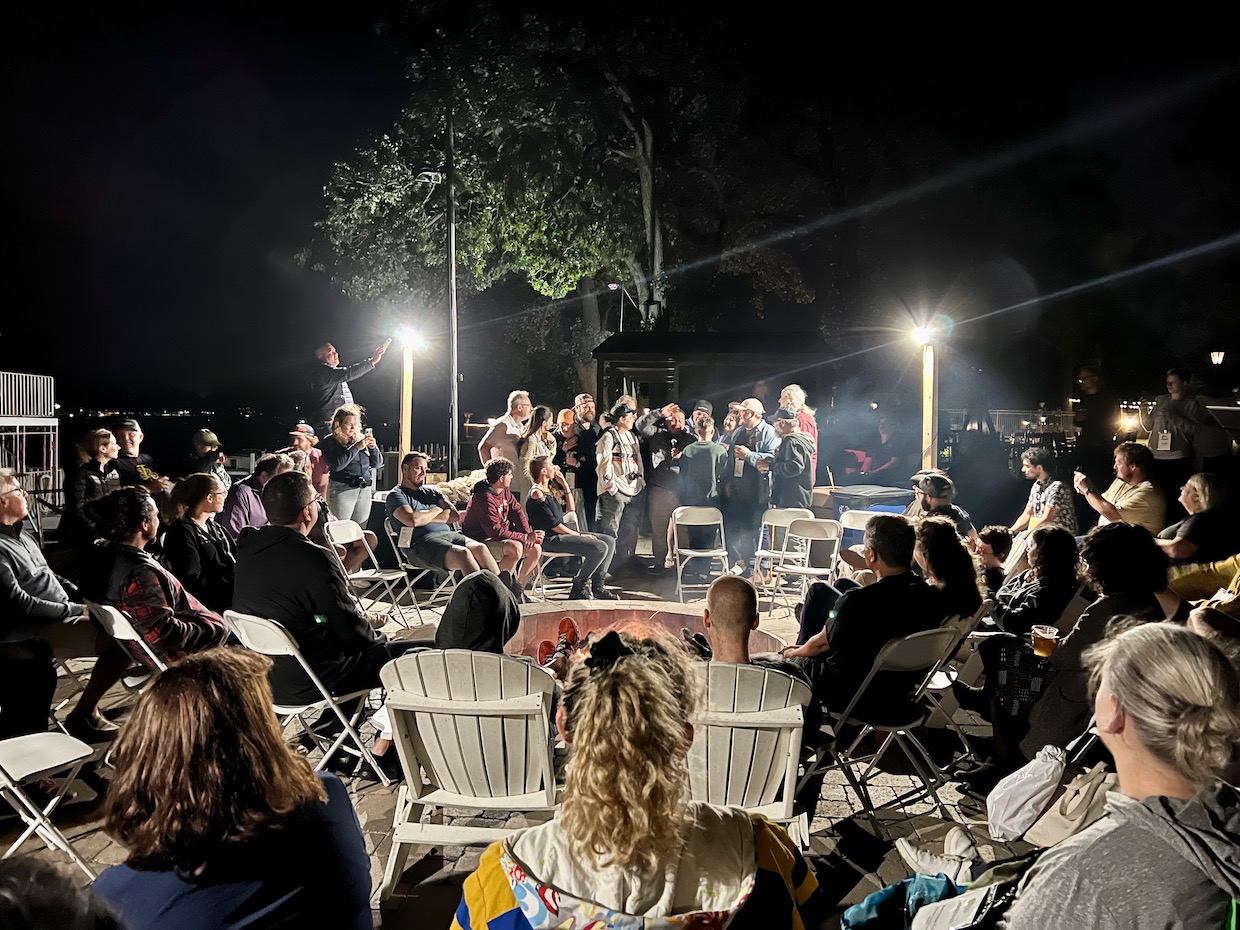 This was the 20th year for the Retreat, where team challenges, social events and workshops focused on coffee roasting craft are interspersed with roaster-focused education sessions on subjects such as managing price volatility, sustainable operations and much, much more… Read more

The top-scoring coffee in the 2022 Ethiopia Cup of Excellence (CoE) fetched $400.50 per pound during a public auction last week, breaking the record for the highest price ever paid for a CoE-winning green coffee… Read more

Of course, if you’re a hopper-half-empty type of person, that also means that 45% of the volume of green coffee purchased by some of the world’s most market-influential buyers was not necessarily purchased in a sustainable way… Read more

Coffee — one bean with many possibilities. A big choice is how to brew it: espresso, filter, plunger, percolator, instant and more. Each method has unique equipment, timing, temperature, pressure, and coffee grind and water needs… Read more