From New Swiss Brand CoffeeB, the Coffee Ball Has Dropped 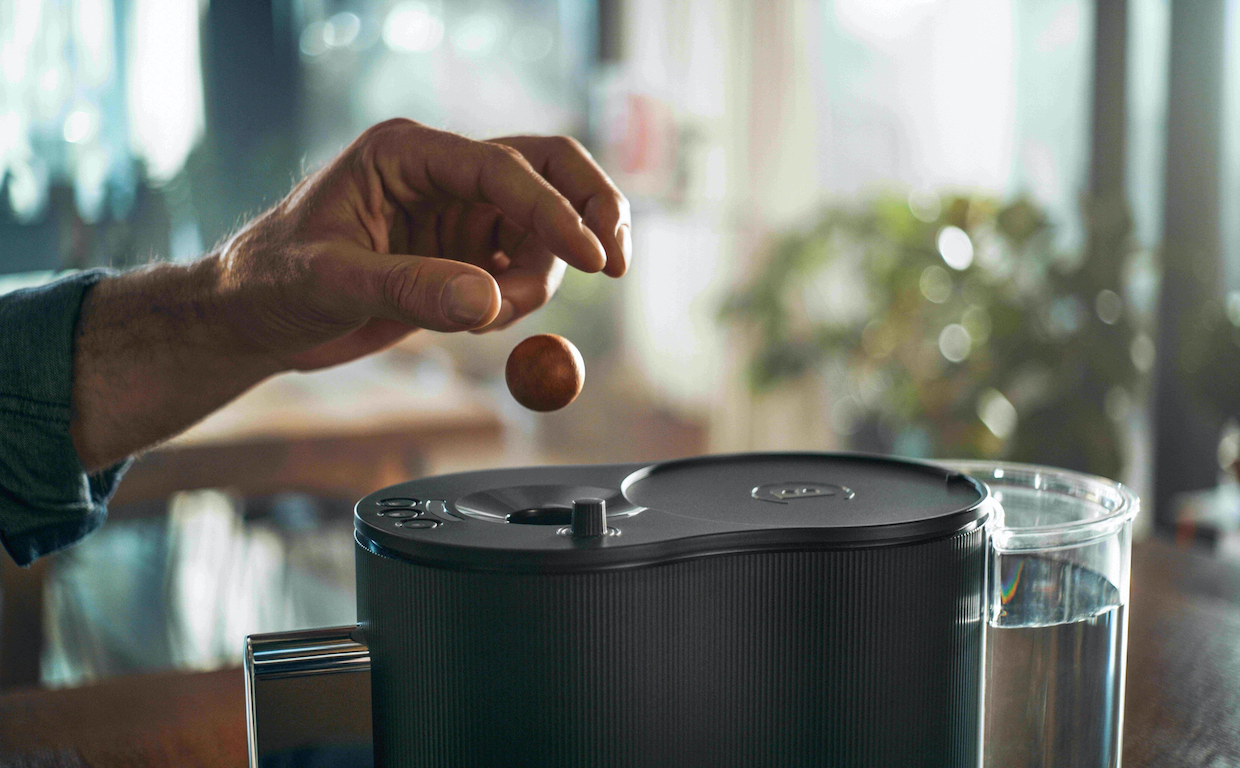 Called CoffeeB, the system is being pitched to domestic and international audiences as a more eco-friendly alternative to popular capsule-consuming systems such as Keurig or Nespresso. 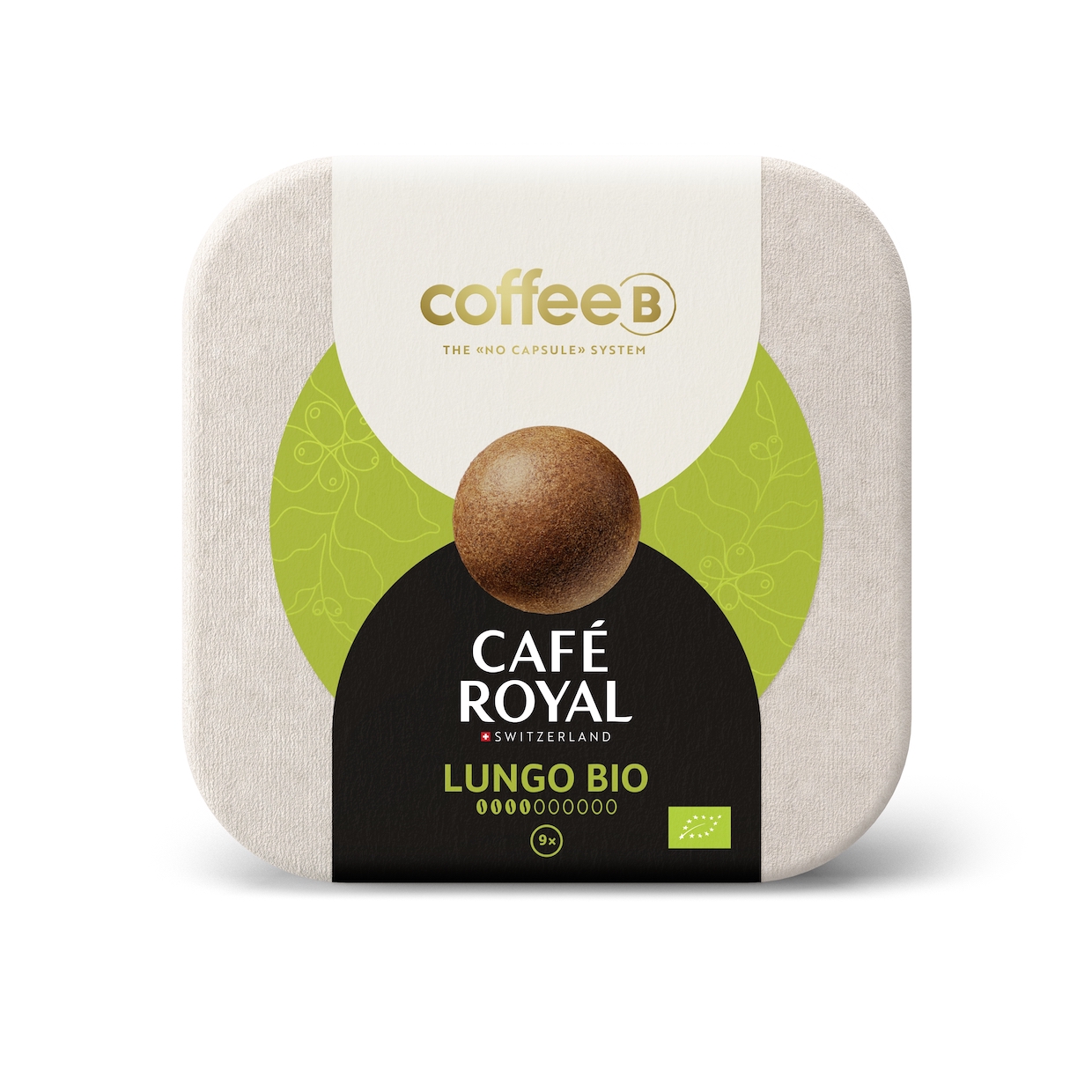 The new system involves a machine called The Globe, which brews Coffee Balls one at a time. Each Coffee Ball has a seaweed-derived thin outer layer that the company describes as tasteless and colorless, while providing capsule-like structural integrity and maintaining freshness.

“The Coffee Balls are only compatible with the Coffee B Globe machine since we had to develop a completely new brewing technology,” Caroline Siefarth, who led the five-year research and development process for CoffeeB, told Daily Coffee News. “It is a completely different system to existing coffee capsules.” 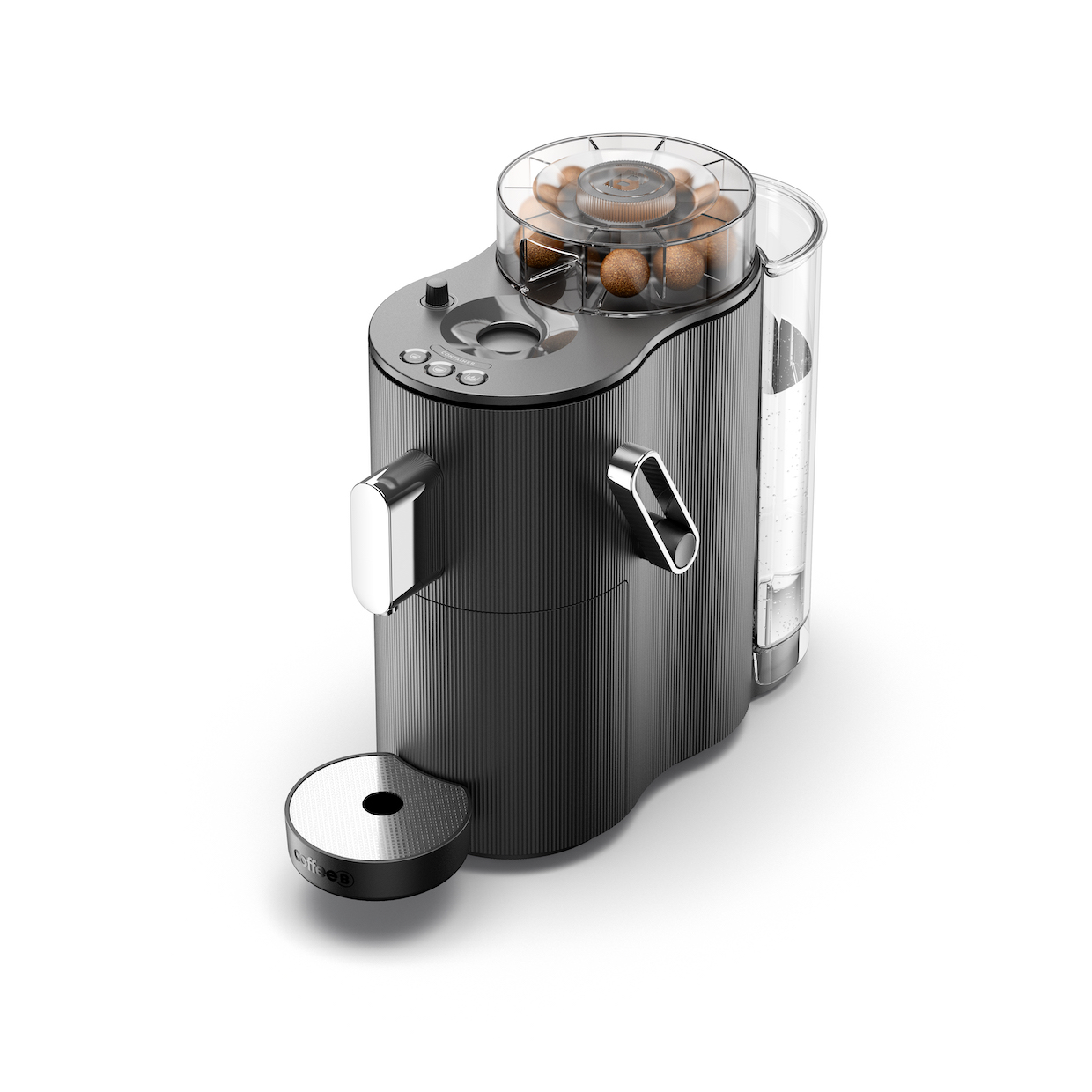 The thin protective layer does not dissolve during brewing, remaining around the grounds throughout extraction. Migros said the material, combined with the remaining coffee grounds, can decompose into the dark, nutrient-rich organic matter known as humus in home composting setups within four weeks.

The Globe machine, made partly from recycled materials, features a modular design for maintenance and ease of parts replacement, if necessary.

Depending on the product, each ball contains 5.3 to 5.9 grams of pure ground coffee roasted by Swiss brand Café Royal. Cups that result from one brewed ball range from 40 to 110 milliliters (1.4 to 3.8 ounces) in volume. The system is launching with a variety of eight blends of coffees that are either Rainforest Alliance, USDA Organic and/or Fairtrade certified. 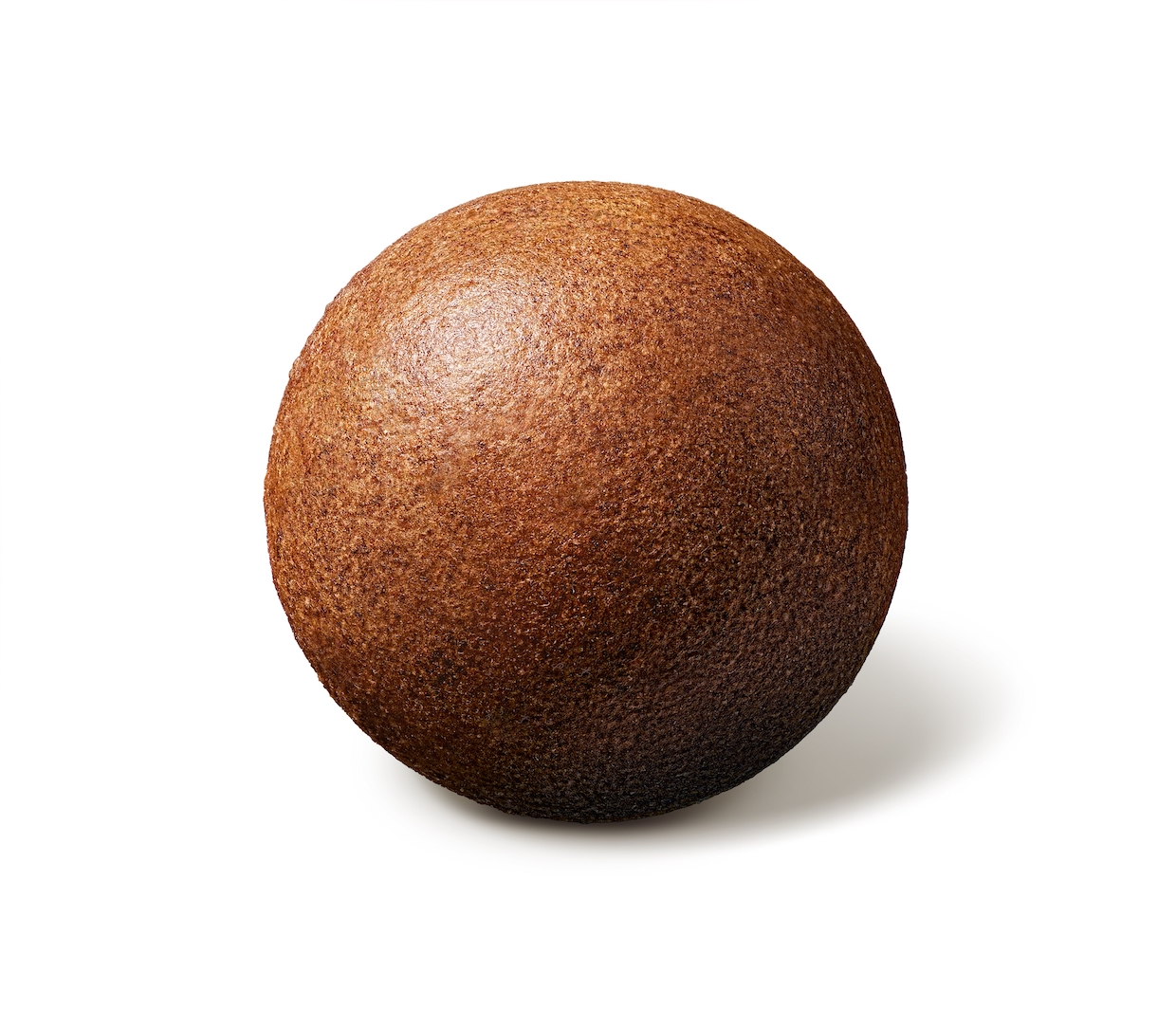 “We believe that our no-capsule system is the future of portioned coffee and that regular aluminum and plastic capsule systems will be phased out over time,” Frank Wilde, head of CoffeeB and former Nespresso executive told Daily Coffee News. “The reason is simple: CoffeeB solves the capsule waste problem, and tastes just as good as traditional capsule coffee. The transition will however take time and, similar to the trend towards electric cars, a radical change won’t happen overnight.”

CoffeeB is launching this week in Switzerland and France, with expansion into Germany planned for 2023. A pack of nine Coffee Balls will retail in Switzerland from CHF 4.60 (US$4.69 as of this writing), and the Globe machine will retail for CHF 169 (approximately $172). The date of the company’s planned launch in the United States has yet to be determined. 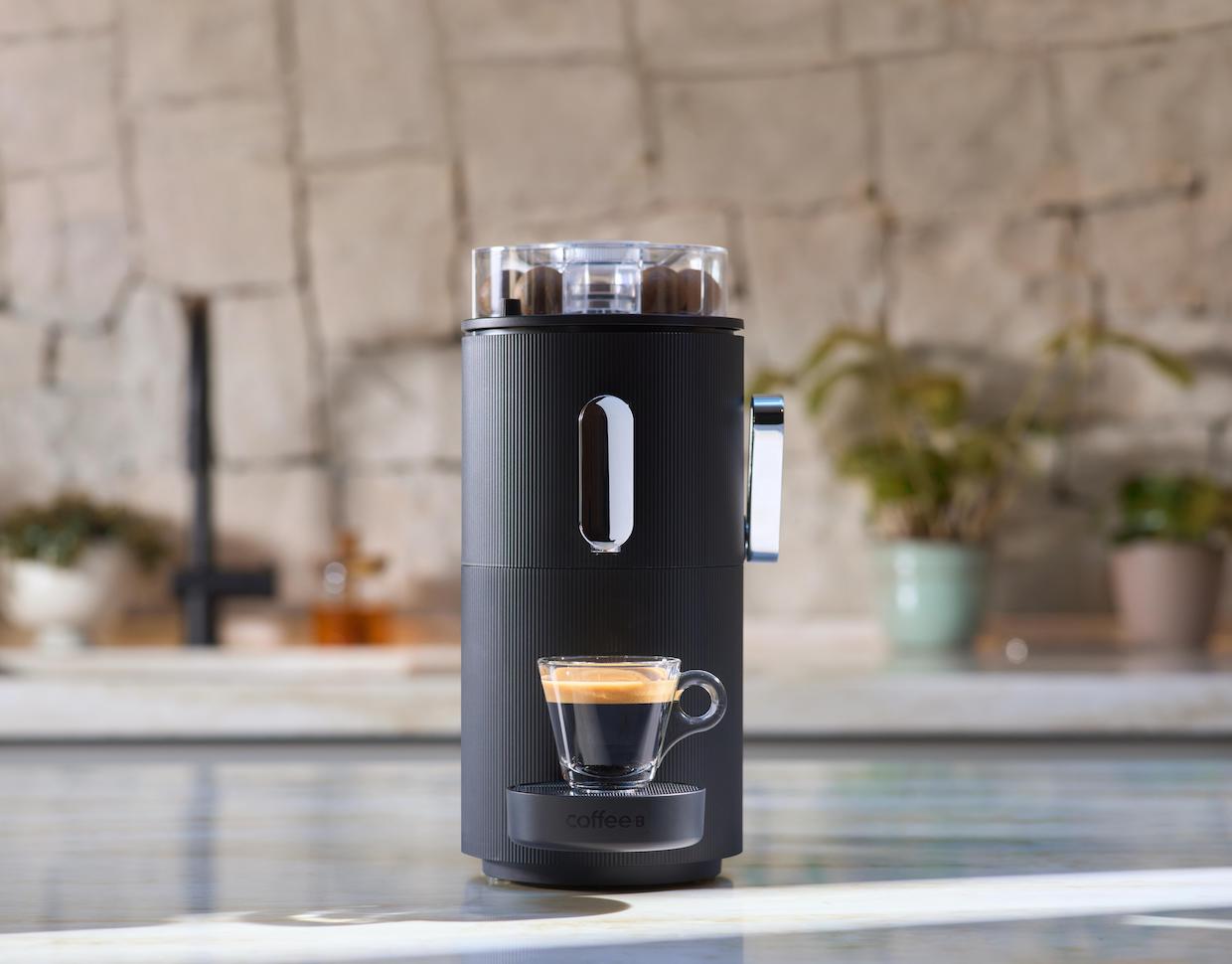 I absolutely love the whole idea and concept. My challenge though is what do with all those coffee machines that will end up in a landfill anyways. My idea is this. A discount if you turn in your coffee maker when you buy one of these new ones. Recycle these coffee makers into new coffee ball machines. Now that would be environmentally responsible Migros and possibly make your profit margin rise!

They could make a universal ball attachment to fit other machines. This would be much more environmentally friendly.

Wonder if there was a way to carry powder in a glass bottle…with a steel spoon to measure. WOuld be revolutionary for the environment

Hi, I live in the US & i would very much like to purchase one of these units & the coffee balls. Do U have any advise for me. My address 18 Grant St. Needham, Massachusett , U.S. 02492
Thank U for letting me share. Gary

@Debra in Switzerland you pay a recycling fee when buying a product. So if the product breaks you return it for recycling with no additional costs. And this ist mandatory. Every retailer that sells electronic products has to take back any broken product no matter what. Throwing away electronics without recycling ist forbidden.