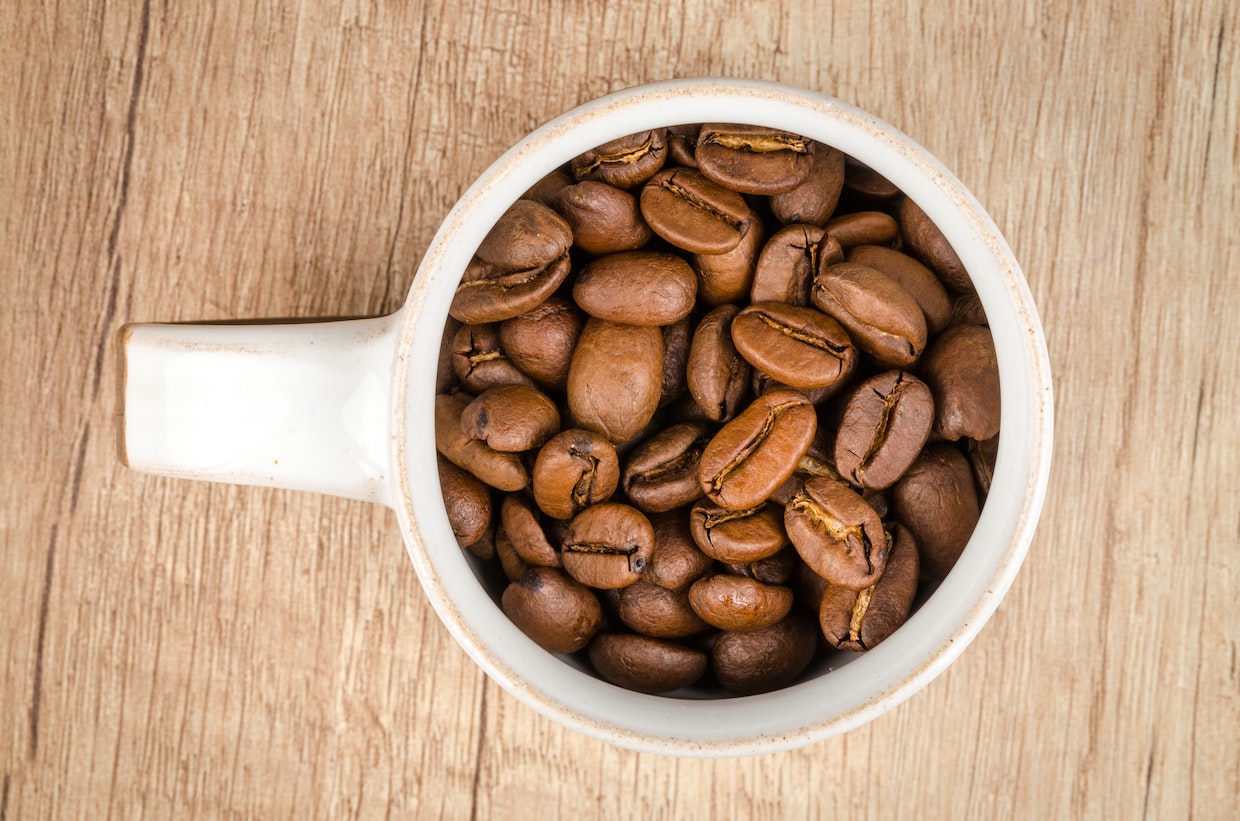 The percentage of Americans who reported drinking coffee within the past day has reached a two-decade high (66%), while coffee drinkers are steadily returning to out-of-home coffee consumption as pandemic concerns ease.

These are two of the major takeaways from the first 2022 National Coffee Data Trends (NCDT) report from the United States National Coffee Association. The annual report has shone a light on coffee consumer trends since its first iteration in 1950.

The coffee industry trade organization now releases two versions of the report annually, with the latest reflecting polling conducted in January 2020 among a representative sample of U.S. adults. All respondents were people who reported drinking some other beverage beyond tap water within the past day.

The number of Americans who said they drank coffee within the past day was 66%, which is 1% higher than reported last fall, and 4% higher than the final NCDT report before the pandemic onset in early 2020.

In several ways, the report suggests the pandemic has created a massive boomerang effect in regard to the methods by which coffee is brewed and the places in which it is consumed.

While the NCA routinely boasts that the NCDT report indicates that coffee is most popular beverage, the claim incidentally reflects some arguably troubling news about Americans’ water drinking behaviors.

According to this year’s report, which involved surveys with more than 1,300 people, 24% more people drank coffee within the past day than they did tap water. What might be more concerning given the realities of climate change and single-use waste is the fact that 54% of respondents drank bottled water within the past day, compared to the 42% who drank tap water.

Moving back to coffee, here are some of the 2022 report’s other key findings:

The NCA requires registration and purchase for the complete report, available here.

It is well articulated article and it would be more interesting if include about Ethiopian organic coffee that increases life expectancy.