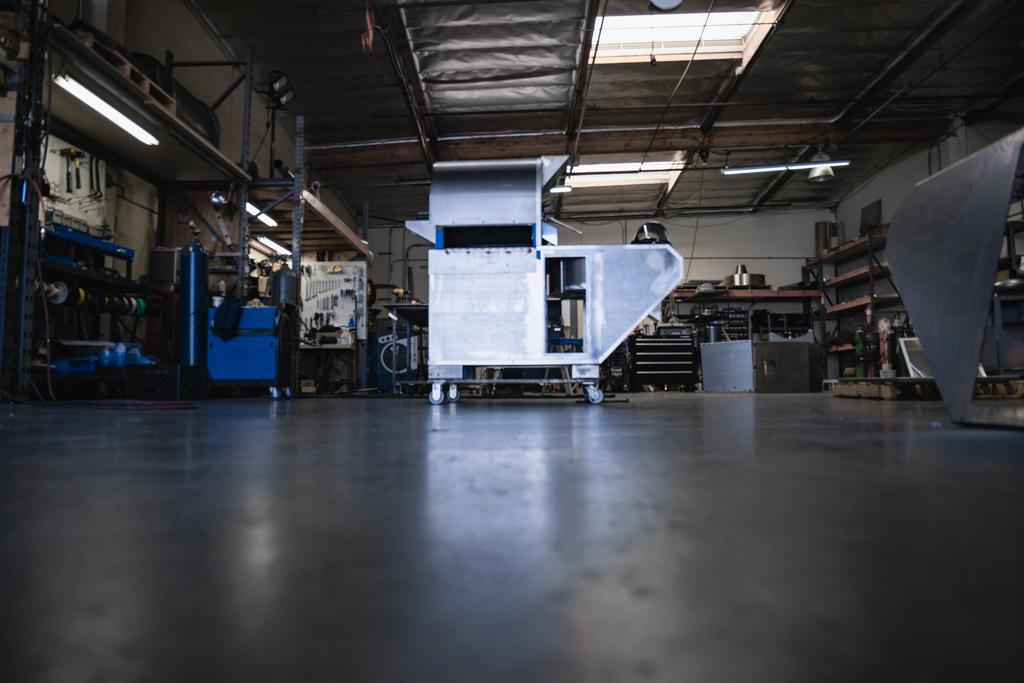 With a new owner and a fresh line of machines under the Xr series name, California-based roaster manufacturer Primo Roasting Equipment has entered its second life.

Miller told Daily Coffee News that existing and new equipment is up and running at Primo’s 6,000-square-foot factory in Santa Ana, California, where the company is introducing more standard components alongside custom components for its wide-ranging roaster line.

“Once the rest of this equipment comes in on my setup, I can truly make pretty much anything in the world out of metal,” Miller told Daily Coffee News. “Now we’ve got our pedal on the metal and we’re like, alright, ‘let’s grow this bad boy and let’s really get recognized.'”

Miller’s career began on his family’s Diamond Mountain Ranch in the Sierra Nevada region of California, where his father also owned a construction company. He launched Buy Ranch Direct in his teens, growing the business through partnering with nearby ranches for farmer’s market and e-commerce sales to consumers and wholesale buyers. 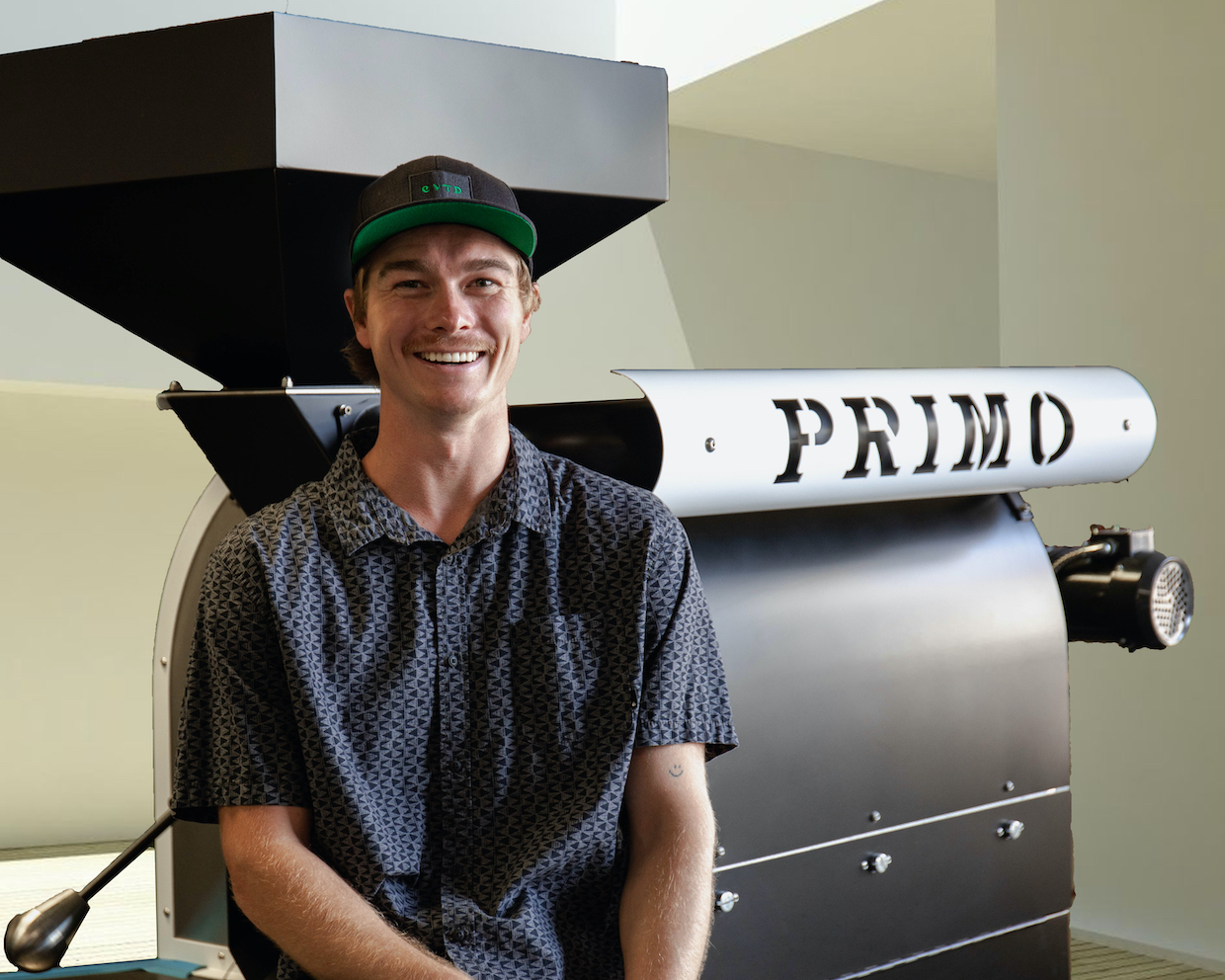 Miller’s interest in the coffee industry began with a coffee company he said recruited him based on his success with Buy Ranch Direct. As his interests in coffee deepened, he engineered a novel cold brew production system that he continues to keep under wraps.

Miller said he’s received an eight-figure offer for the design, but that he declined it, much as he declined offers from national-scale commercial meat purveyors for the acquisition of Buy Ranch Direct.

Miller’s relationship with Primo started when he and business partner Christian Longnecker — a 26-year-old photographer, creative director and model — started Dynamize Coffee in 2018 with a 5-kilo Primo roaster.

Within a year, Dynamize grew quickly enough that Miller returned to Primo for a 30-kilo machine, which he said turned out to be the final Primo roaster to be built by the company’s founder, former Diedrich Roasters employee Dion Humphreys.

“He was packing his bags and moving out of state already, and he had a couple of weeks to find someone to take it over,” said Miller. “I had just bought a machine from him. I already understood the business to a certain extent, and I was able to take things over.” 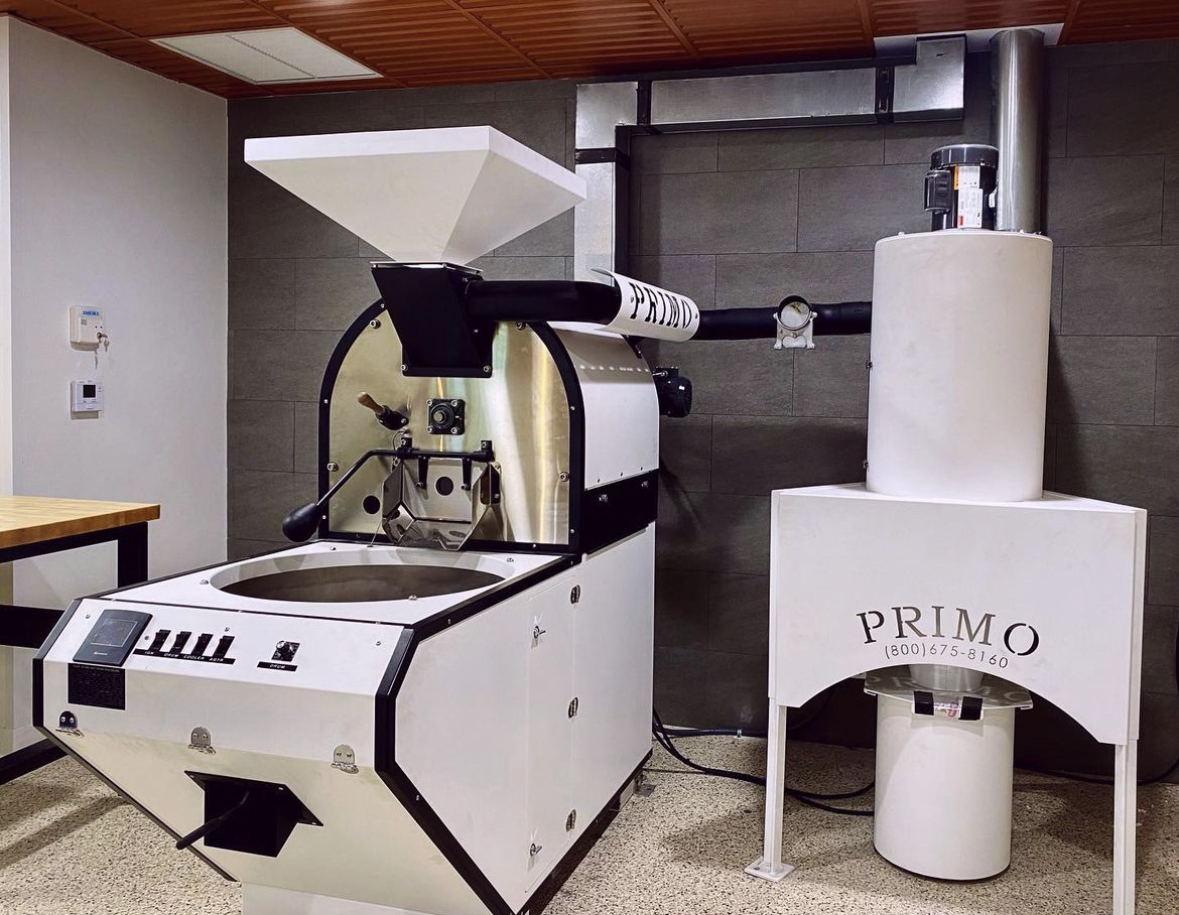 Miller said that the acquisition, subsequent rebranding and upgrades around Primo have been entirely self-funded.

“As I’ve made money, I’ve reinvested, to grow,” said Miller. “I don’t have any investors or anything along those lines. It’s just been building relationships one step at a time, talking to the consumers and making sure they’re getting taken care of.”

Dion Humphreys left Diedrich to create Primo in 1993, after having worked in the coffee industry for decades. The company initially developed the PRI series of machines, with batch-capacity ranges from 2.5 to 30 kilograms.

Though the PRI series is no longer in production, Miller will continue to support legacy Primo equipment with parts and service. In the Xr Series that started rolling out late last year, options distinct from the PRI series include the buyer’s choice of either infrared or aspirated burner, single- or double-walled drums, variable controls for air speed and drum speed, new software capabilities and the potential to automate some or all of the roasting process.

Dedicated cooling tray fans facilitate roasting and cooling simultaneously for back-to-back batches. Data from around the machine, including from up to four temperature sensors, feeds to Xr control panels that users can USB-connect to external devices for third-party profiling software. Batch capacities range from 3-70 kilograms. 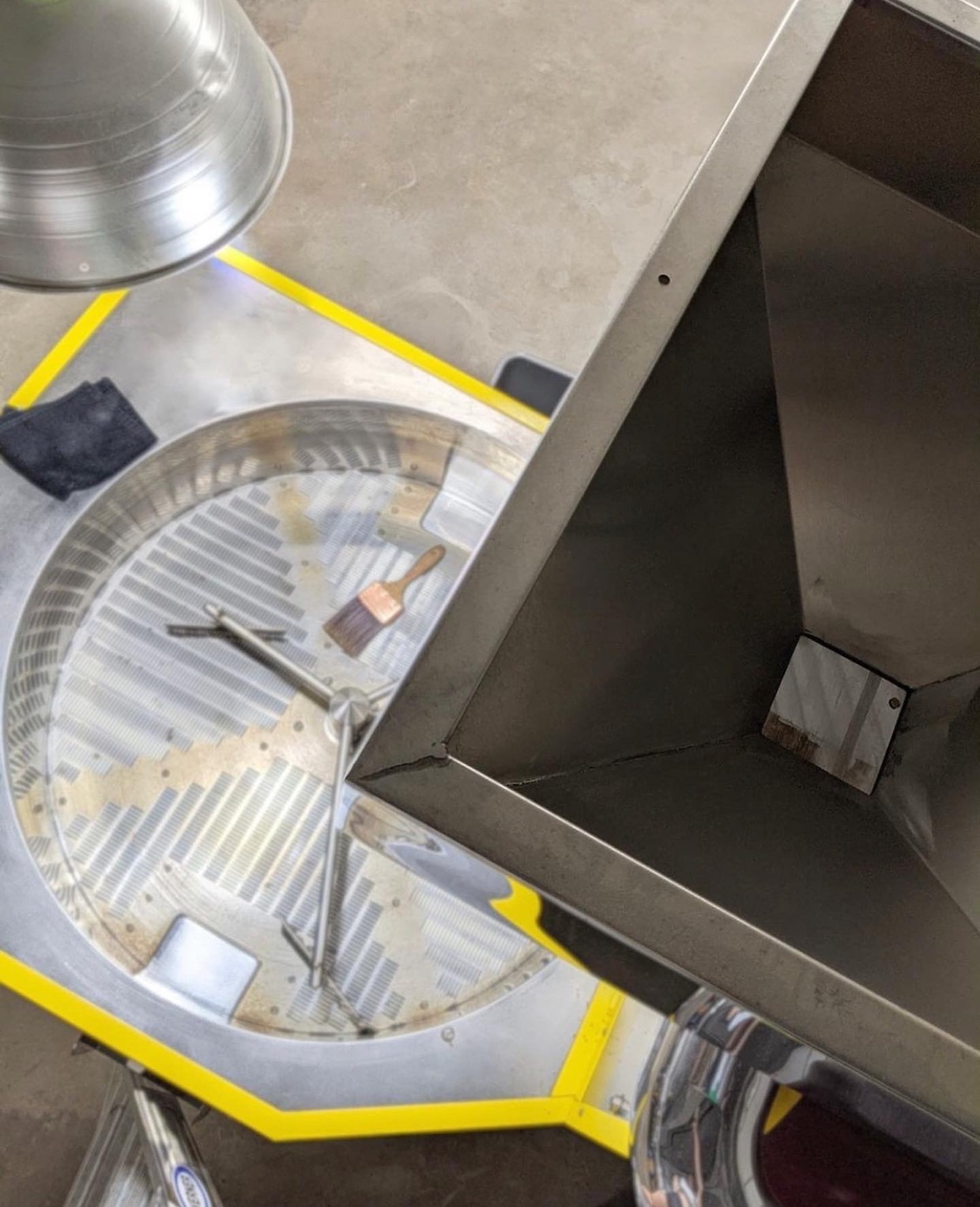 Fabrication, welding and assembly of all components occurs entirely in-house with the exception of motors and control modules sourced from Grainger, which Miller said makes replacing those parts easier for customers. Miller has also led the first-time digitization of Primo’s schematics while reengineering components for more efficient manufacturing and assembly.

Miller said that the result has been shorter lead times and reduced expenses. Meanwhile, the company is in the process of hiring new workers.

“I [could] take my designs and send them overseas and probably make roasters for a fraction of the price, but I’m not interested in that,” Miller said. “It’s about a good quality product and the consistency on it, and it’s truly focusing on U.S. manufacturing and giving people here opportunity.”

I love my new xr20. Great machine, and great people. Thanks Brandon.