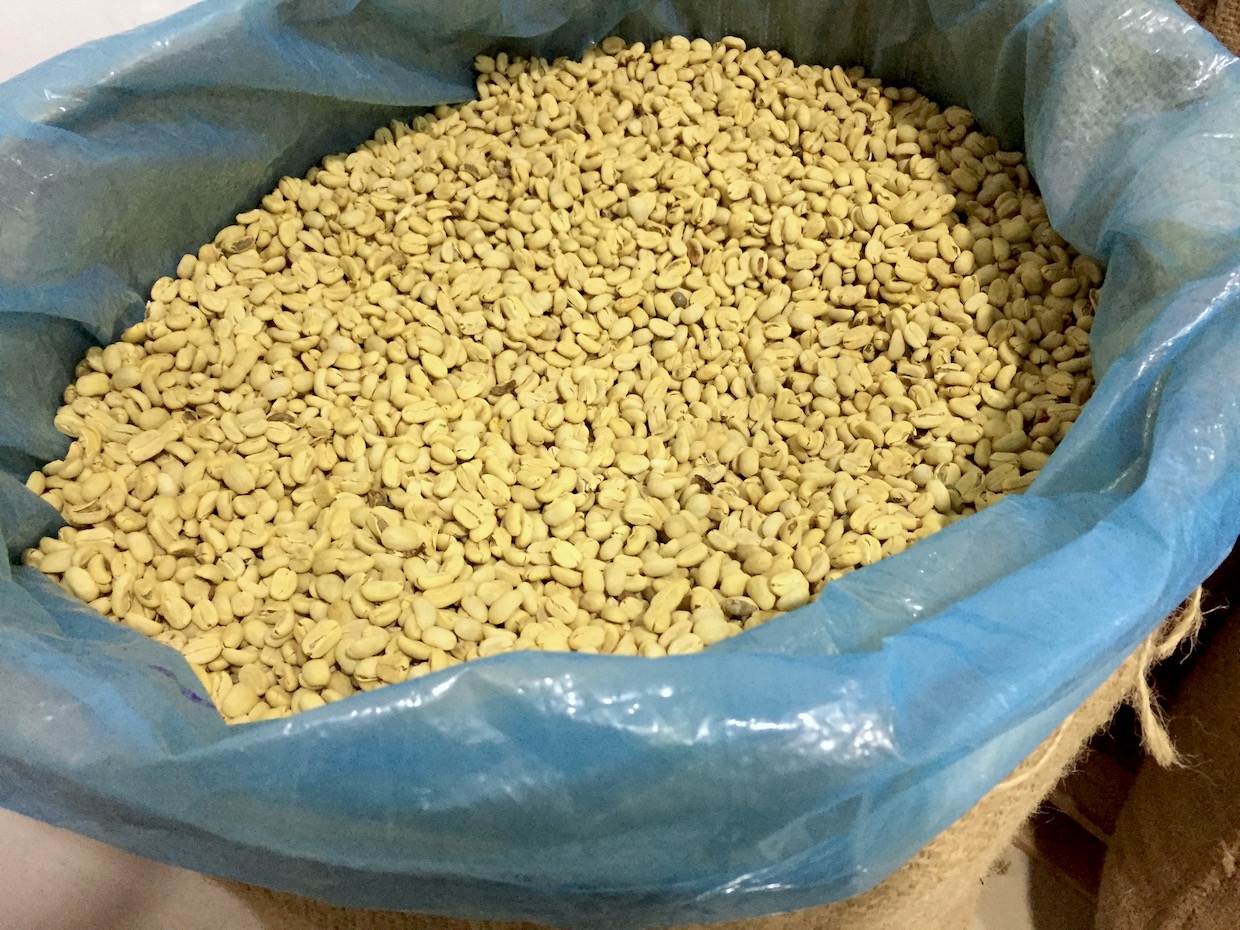 Fairtrade International has unveiled a living-income reference price for arabica coffee in Uganda, part of a broader effort to boost incomes for smallholder coffee farmers throughout the coffee-growing world.

The international nonprofit identified a farmgate price of 11,640 Ugandan shillings per kilo of parchment coffee ($1.388 USD per pound, as of this writing), is “needed to enable living incomes for Arabica coffee farmers in Uganda.” The group also calculated a reference price of 7,150 shillings per kilo ($0.853 per pound) of Fair Average Quality (FAQ) Ugandan Robusta coffee.

The price is represented as a “farmgate price” — loosely defined as the price actually received by farmers — as opposed to the F.O.B. price, which is a common reference price in green coffee futures contracts.

Involving research with a range of stakeholders and collaborators in each countrywide coffee sector, the Living Income Reference Price project follows the 2018/19 coffee price crisis, in which the sustained low coffee prices on the international futures markets further threatened the viability of coffee farming for millions of small-scale coffee farmers.

Global prices have since rebounded to higher-than-average levels, although the global coffee market remains characterized by commodities-market-driven purchasing systems that are historically exploitative of coffee farmers, who typically bear the most price risk in a volatile market.

In its release today, Fairtrade International said that average arabica prices in the Ugandan coffee sector have approached or even met the new living-income reference prices, which is more than double what farmers were receiving during the price crisis.

It is important to note that the 2018/19 price crisis was not a standalone event, but part of a long cycle of extreme price fluctuations that have taken place in the free-market era of the global coffee trade.

In releasing its Uganda report, Fairtrade noted that living-income price discovery “is a journey” requiring participation from a number of stakeholders. It also varies country by country based on factors such as average farm size, household size, production volume, local labor conditions and much more.

As part of the Uganda project, the Dutch company Fairtrade Original has committed to maintaining the living-income reference price as a minimum in its dealings with the Ugandan supplier Ankole Coffee Producers Cooperative Union (ACPCU).