Starbucks Baristas Lose Latest Legal Round in Battle Over Tips 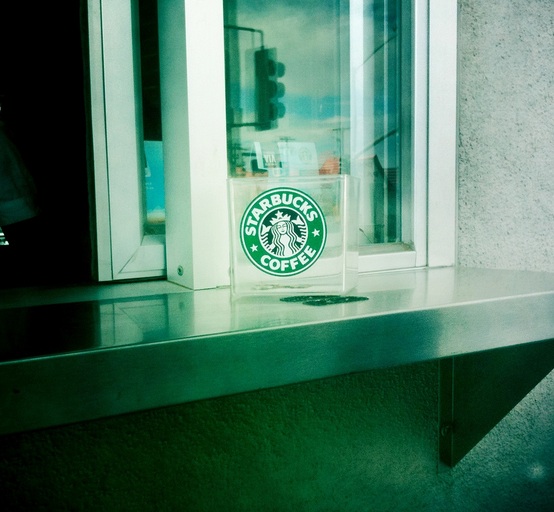 Shift supervisors at Starbucks have no substantial degree of “managerial responsibility” and are “akin to general wait staff,” and therefore should be able to collect from tip jars, a New York appellate court ruled yesterday.

The decision overturned a previous New York Supreme Court ruling that sided with a group of Starbucks baristas arguing that they should be awarded all of the tips, as shift supervisors are primarily responsible for delegating duties and running business operations most often out of the view of consumers. The ruling does not apply to assistant managers and other salaried employees who are often able to earn incentives that are not available to hourly baristas.

(more: Baristas on the Front Lines of Fight for Fair Service Wages)

The case should be minded by every coffee shop operator, especially those in New York, as many shops have unwritten or no formal policies related to the dispersment of tip money.

A three-member panel in the 2nd Circuit Court of Appeals cited the inability of shift supervisors to hire and fire employees as a mark of their limited authority: “While shift supervisors may be able to coach baristas, they cannot formally discipline them,” the panel said, according to an Associated Press report. “On this record, no fact finder could conclude that shift supervisors have such a ‘substantial’ degree of ‘managerial responsibility’ that they are no longer akin to ‘general wait staff.’”

Attorneys for Starbucks argued that shift supervisors spend as much as 90 percent of their time performing duties also handled by baristas, including making drinks and dealing with customers. Starbucks baristas and shift supervisors share tips equally on a weekly basis.