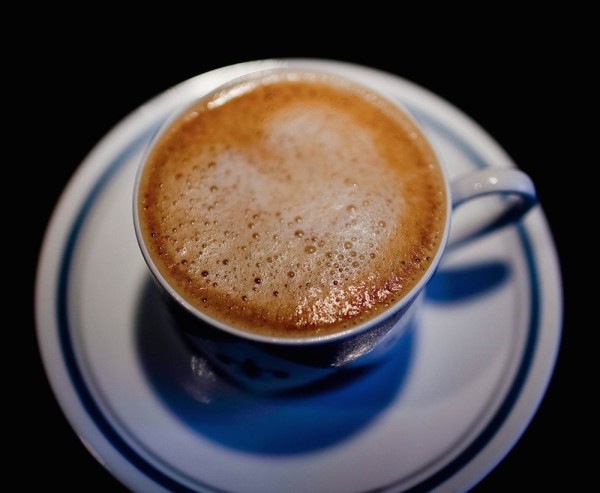 Each year, the NCA gets a hold of about 3,000 U.S. consumers of ages and ethnicities in proportion with U.S. population data. The longest running study of its kind for the industry, the National Coffee Drinking Trends (NCDT) study provides a wide-angle view of consumer trends, something that can get lost in the “specialty” bubble.

As for what constitutes “gourmet” in the the 2014 study, the NCA gives us only the following: “Gourmet coffee beverages consist of espresso-based beverages and regular coffee made with gourmet coffee beans.” Looking at the NCA’s numbers, it appears for the purposes of this study that “gourmet” covers essentially any arabica coffee products, pods included, as well as any retail espresso drinks.

For 2014, the NCA found that daily consumption of gourmet coffee among adults is up to 34 percent, a 3 percent rise over last year, while daily consumption of “non-gourmet” is down four points to 35 percent. The NCA says a rise in espresso consumption is largely responsible for the gourmet uptick, with 18 percent of American adults consuming espresso drinks daily, compared to 13 percent last year. Gourmet coffee was flat at 19 percent, the NCA says.

coffee would be the latest trend throughout the united kindom, over 1755 stores for costa coffee are opened

Love your column and all the information.