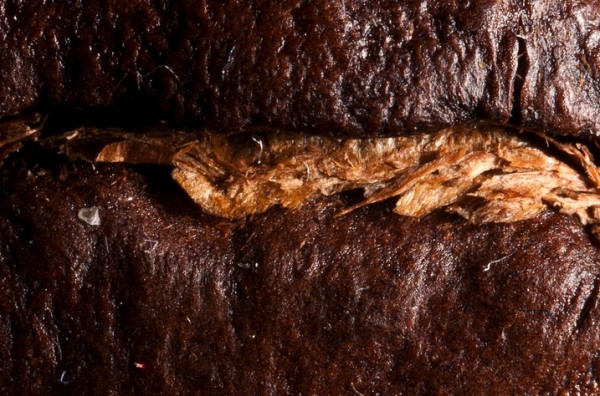 The European Food Safety Authority says it has confirmed previous science suggesting that acrylamide — a naturally occurring chemical compound created during coffee roasting — potentially increases the risk of cancer among all age groups.

The agency’s Panel on Contaminants in the Food Chain released a draft of the opinion yesterday and is seeking public consultation from the world scientific community, with a Sept. 15 deadline. The EFSA will release its final opinion on acrylamide in June 2015, and the group says it will use the report to “support European and national decision-makers to consider possible measures to further reduce consumer exposure to this substance in food.”

(related: Coffee and Health: Just Point to this Infographic)

In previously published research from European sources and the U.S. Food and Drug Administration, coffee is often listed at the top of the list of acrylamide-heavy foods, although the compound occurs in any number of cooked foods that experience browning — a.k.a. the Maillard Reaction — at temperatures above 150°C (approximately 300˚F).

In the EFSA’s draft opinion, Panel chair Diane Benford wrote:  “Acrylamide consumed orally is absorbed from the gastrointestinal tract, distributed to all organs and extensively metabolised. Glycidamide, one of the main metabolites from this process, is the most likely cause of the gene mutations and tumors seen in animal studies.”

While the EFSA and other European national food safety agencies already suggest reducing acrylamide consumption, especially among children, Benford noted that, “so far, human studies on occupational and dietary exposure to acrylamide have provided limited and inconsistent evidence of increased risk of developing cancer.”

The EFSA also tested the effects of acrylamide on the nervous system, pre- and post-natal development and male reproduction on the animals studied, and determined that, “These effects were not considered to be a concern, based on current levels of dietary exposure.”

(related: Drupe, There it Is: The SCAA’s Coffee Biology Field Glossary)

The EFSA draft opinion follows a similar warning issued by the FDA last year, as each agency is reaching out to scientists to further explore acrylamide while also suggesting reductions in acrylamide intake to consumers. Very little research has been released specific to acrylamide in coffee, but the FDA warning suggest that the highest levels were found in bagged instant coffees. Acrylamide levels are dramatically reduced when coffee is brewed.

Find out more on acrylamide in coffee, including what roasters should know.