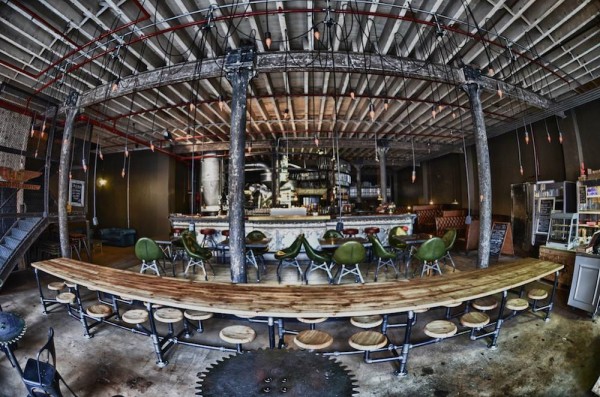 One of the world’s most audacious coffee bars and roasteries, the eco-Steampunk-inspired Truth Coffee in Cape Town, South Africa, says it is now roasting completely on biofuels created from waste oil from food cooking.

The company, founded by David Donde,  has converted its 1947 vintage Probat gas roaster, dubbed “The Colossus,” to run on the biofuel diesel. The biofuel is being supplied by Cape Town-based Bio Green, a company that specializes in converting waste oil and virgin oil to biofuels for use largely in the agricultural sector.

“No, we aren’t taking valuable agricultural space up with silly planting that could be kept for food or natural habitat,” Truth said a recent announcement of the new roasting process. “We are now using waste oil left over from restaurant chip frying and the like to roast our coffee.” 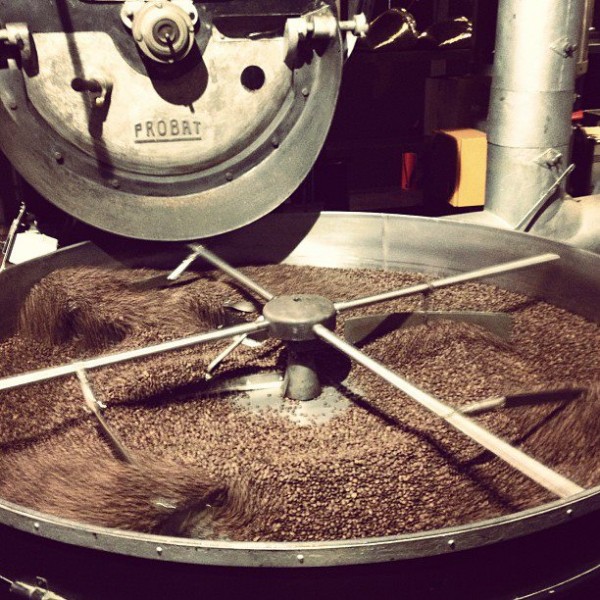 Biogreen collects the oil from restaurants, hotels and other deep friers, then uses a patented chemical reaction process that involves combining the vegetable oils and animal fats with alcohol, followed by purification. As with most green energy conversions, it’s not a particularly pretty process, but Truth contends that the positive contributions to the effort and to the green economy locally are worth the effort. “We roast on waste that would have damaged the environment in disposal,” Truth says.

While Truth is the first known roaster to run a full-scale commercial roasting operation using biufuels from waste oil, other industries have been moving in that direction (as compared to biofuels converted directly from organic plant material). Today, Finland’s largest airline, Finnair, planned to operate a cross-continent flight on an Airbus 330 using a combination of biofuels and jet fuel.

The most magical coffee maker I have ever used!! Breville BES870XL Barista

Express Espresso Machine. highly recommended to all of you

Serious coffee lovers know you start with a good burr grinder (“espresso is a grind, not a roast”) and then get the best machine you can afford. Although these all-in-ones look attractive, and may be fine for occasional use, that’s not a good way to spend your money.