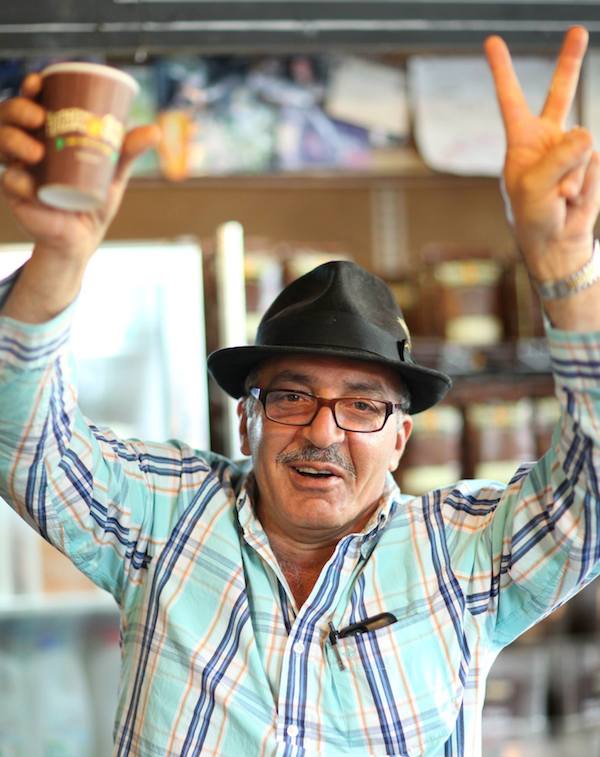 San Francisco-based Philz Coffee has secured $15 million in investments from sources including Jonah Hill and Snoop Dogg, with plans to expand its retail footprint nationwide.

News site Techcrunch, whose founder Michael Arrington founded a company representing one of the angel investors, broke the story early today, reporting that the Series B round of financing was led by the investment firm Summit Partners, the same firm that led an additional $15 million investment in Philz in 2013.

The company’s success is perhaps in spite of some of the defining characteristics of upscale contemporary coffee roasting and retailing. Philz doesn’t shy away from darker roast profiles, and it hangs its fedora on blends, rather than single-origins, with more than 30 on its menu.