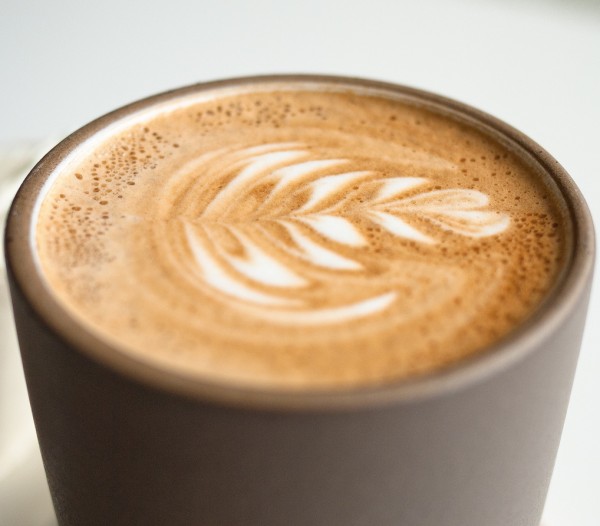 Google-owned restaurant review surveyor Zagat has released its third annual National Coffee Survey, including some illuminating results on how much U.S. consumers are willing to pay for prepared coffee, as well as gender-based drink preference trends.

The survey gathered replies from nearly 1,500 coffee-drinking respondents throughout the 30-plus markets in which Zagat conducts its restaurant surveys. Respondents reported more frequent consumption and a willingness to pay more for home or barista-prepared coffee than respondents in comparable surveys, like the 2014 National Coffee Association 2014 consumer trends report. For example, 82 percent of the Zagat respondents drink coffee daily, compared to 61 percent in the NCA study.

Here are some of the Zagat study’s most interesting finds for 2015:

According to the Zagat survey, latte art and flat whites  — which recently debuted on Starbucks menus — are trending upward among U.S. consumers. For what it’s worth, latte art was measured by levels of apathy and enthusiasm, with 45 percent of respondents saying they “love it.”

Paying More at the Shop

On average, survey participants reported paying $3.28 for a cup of coffee, a noticeable increase from $3.05 in 2014 and $2.98 in 2013. $3.67 was the average price point deemed “too much” for a cup of black coffee. Meanwhile, respondents said an average of $5.07 is the tipping point for “barista-prepared” coffee drinks, representing a 38 percent increase over prepared black coffee.

For 2015, Zagat broke out its data by gender, illustrating some interesting differences in drink preference and retail brand preference. At 22 percent, lattes were the most popular drink type among female consumers, with a regular cup of coffee trailing behind at 19 percent. At 30 percent, a regular cup of coffee was the preferred drink of male respondents, with straight espresso following at 14 percent. When not making coffee at home, females said they prefer buying their drinks at large national chains (31 percent, compared to 20 percent for males), while males responded with a preference for small chains or single-location shops (23 percent).

Zagat has asked two very interesting questions over the past two years: “Do you tip baristas?” and “How long is too long to stay at a coffee shop?” Answers to the latter remained fairly consistent with 2014’s results, with 41 percent of respondents suggesting there is no problem with staying for two or more hours (23 percent said they should be allowed to stay indefinitely). Nearly half of the respondents said staying any time longer than an hour is too long.

Results regarding tipping practices were equally consistent with those in the 2014 study, with 61 reporting regular tipping: 25 percent always tip; 24 percent tip if the barista is friendly; 12 percent tip if the order is complicated. Nine percent of respondents said they don’t tip for non barista-prepared coffee, while 30 percent said they don’t necessarily tip at all. Interestingly, tipping is clearly practiced most among West Coast consumers, while consumers in the Northeast responded as being stingiest with their tips.

Im a 28 yr old female. I drink between 4 to 6 cups of coffee daily. Black with half and half with sweetner. I love making coffee at home. Occasionally buying black coffee from a chain.

I am a home coffee roaster. I make my own coffee (including espresso drinks) 99% of the time. I have no independent cafes near me, and I don’t care for Starbucks coffee or it’s prices. My family of three adults drinks on average 2+ pounds of coffee per week.