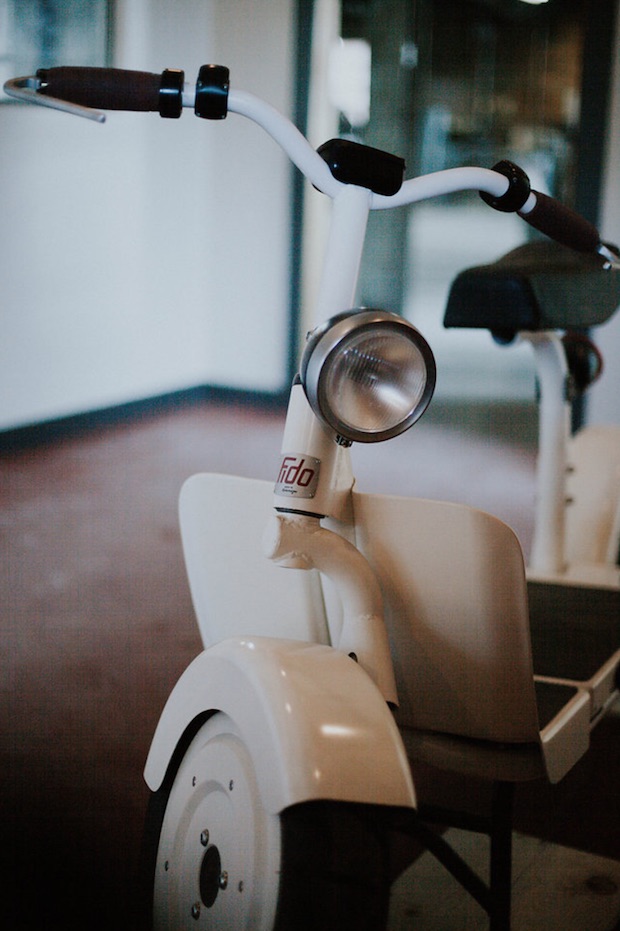 A Fido scooter on the cafe floor. All images courtesy of Fido Motors. Walker Leigh Photography.

Kent Bakke, CEO of La Marzocco International, has worked in coffee for almost 40 years, although coffee is neither his only nor earliest passion. Prior to his love of espresso and the fine machines baristas use to craft it, he was just as fascinated by motors that run on electricity rather than fossil fuels. “I have had a long term interest in electric vehicles and built a simple electric scooter when I was a young teenager,” Bakke recently told Daily Coffee News.

As a Seattleite scooter aficionado it was natural he would eventually come into the acquaintance of Jeb Gast, formerly the proprietor of a Seattle scooter sales and repair shop called Sound Speed Scooter. Gast had designs on starting a company based on his own design for a simple, sturdy, stylish and efficient European-style electric scooter, which today is taking pre-orders for a limited-edition inaugural production run that will help support tooling and minimum order costs for larger runs going forward. 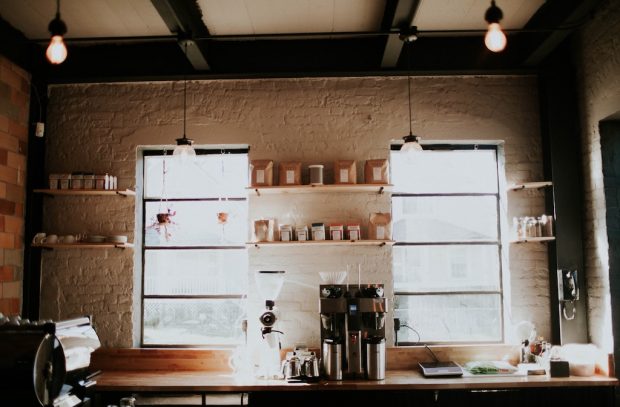 Bakke is a principal in the company, called Fido Motors, now based in Kalamazoo, Mich. “When we met, Jeb was already working on electric scooters and was beginning to develop his ideas on an American made electric scooter inspired by his experience with classic Italian scooters,” said Bakke. “I stayed in touch when Jeb moved to Kalamazoo.”

As home city of the Moped Army, a national club for scooter lovers founded in 1997, Kalamazoo’s rich scooter culture was a natural fit for the Fido manufactory and HQ. Gast, a coffee lover, also always had in his vision an intimate, European-style espresso bar component to the factory, which, as Bakke pointed out, is another natural combination.

“Coffee and motorized transportation have always been intertwined,” noted Bakke. “The term ‘café racer’ stems from the moped era when young riders would race from café to café.” 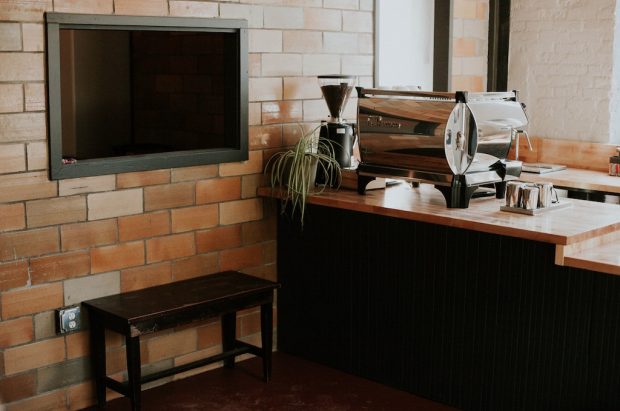 The Fido property actually includes three warehouses, an expanse that has for some time consumed Gast’s attentions as he’s built out not only the Fido factory but also other rental spaces that have been leased by other businesses such as a yoga/dance studio, guitar maker and an electrician’s workshop. Fido recently brought Kalamazoo native barista Mackenzie Chrisman on board to head up the Fido Motors Café, which officially opened last month in a 600-square-foot corner of the ground floor of the facility at 1415 Fulford St., in the development now known as Jericho Town.

Chrisman was working at a Revelator Coffee location in Nashville when a serendipitous encounter lead to his involvement. “I was two seconds from locking the door one day when in comes the director of sales for Modbar,” Chrisman recalled to Daily Coffee News. “Of course, when that happens, you turn your machine back on!” 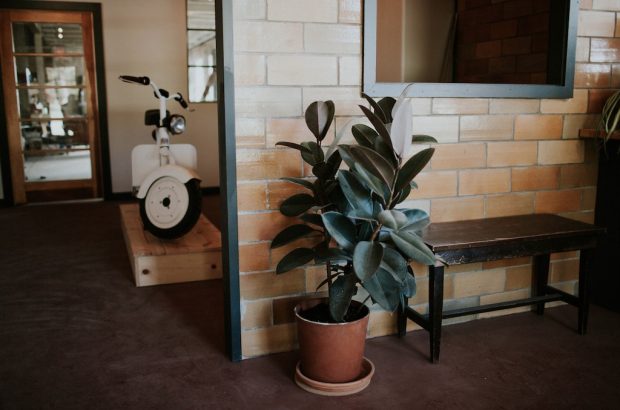 They started chatting about coffee and ambitions, and it came out that Chrisman had only left Kalamazoo to further his education and experience in specialty coffee with the intent of someday returning to building more of a specialty coffee culture in his beloved hometown. La Marzocco being a principal investor in Modbar, contact info was exchanged and the connection was made swiftly between Gast and Chrisman.

“It totally fell in my lap,” said Chrisman, who helped with the six-month buildout process and does not take for granted the unbelievable luck of it all. “It blindsided me a little bit. My mom was trying to hook me up with family friends to learn how to do insurance and be one of those guys that sits at a desk. I was like, ‘Mom! I can’t do that, no, you’ve gone too far!’ I really got lucky.” 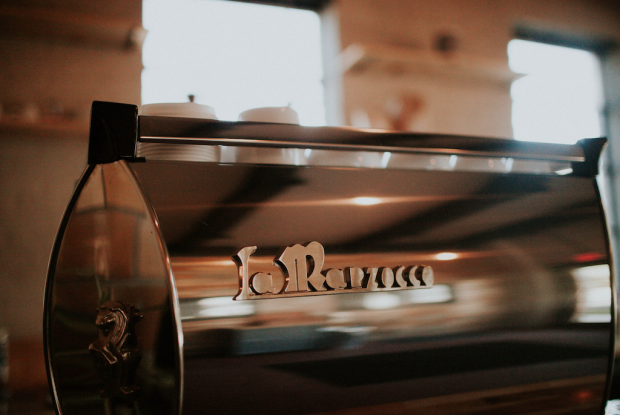 Chrisman said that the location is also close to a larger main road, and gets several hundred cars passing by daily as people head to and fro their warehouse jobs.

“The question was always, are going to get the 16-ounce cup of coffee guy every morning, or are we going to have more of a specialty crowd coming out here and really enjoying the quality of the espresso we’re able to make out here?” said Chrisman. “Actually it’s kind of turned into a little bit of a destination shop.” 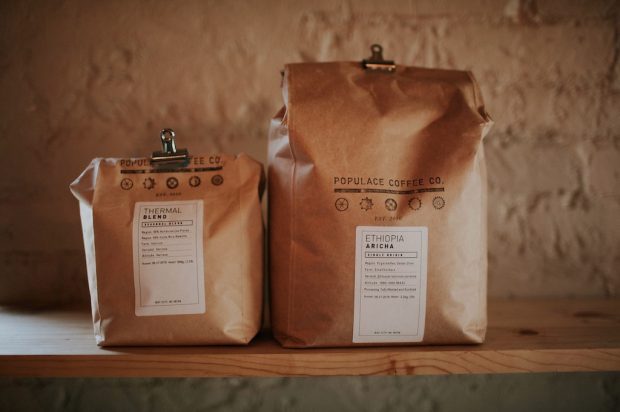 Gast’s vision for the espresso bar has always been something very cosmopolitan and ultimately European: a compact spot where people sip great coffee, chat for a bit and then get on their way. Chrisman thinks that while the scene in Kalamazoo would also benefit from a larger style of coffeehouse with big communal tables where people could hold business meetings or camp out to do homework and such, the Fido Café nevertheless provides an eye-opening experience in its intimacy.

“We’ve created a pretty intimate environment where people feel comfortable coming up and being like, ‘what are you doing? You have a really expensive coffee machine right there — why are you actually doing this right now?'” said Chrisman, enjoying the opportunity to educate curious coffee drinkers. Coffees for now come by way of Bay City, Mich.-based Populace Coffee, though Chrisman thinks it’s not impossible that roasting could be brought into the equation in the future.

“It’s something that we’ve talked about,” said Chrisman. “There are so many cool applications for roasting, but before we even get to that point, we have some more work to do.” 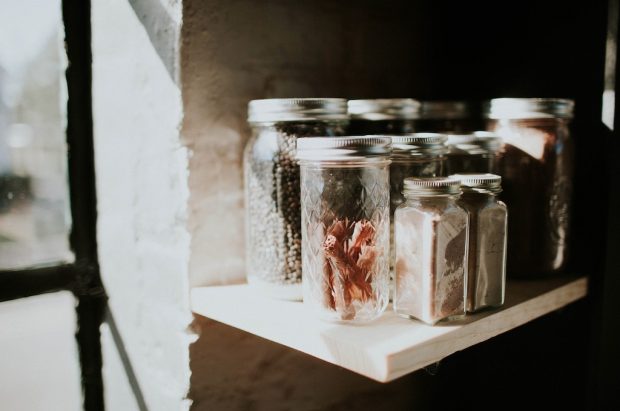 Chrisman said that before that kind of expansion could take place, they first have to build out the Fido Motors dealership, including spaces for sales, repairs, offices and so forth, while equal energy is devoted to cultivating the scooter business internationally. But, he noted, “We have some big dreamers here.”