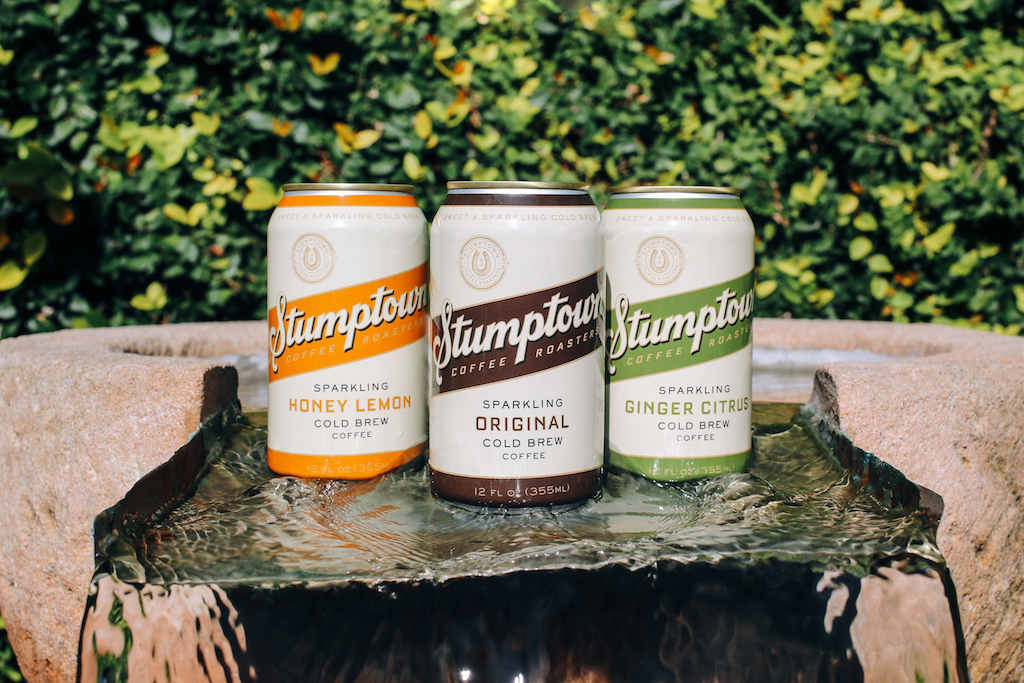 Portland, Ore-based Stumptown Coffee Roasters today announced the appointment of Sean Sullivan as the company’s new president and CEO, effective June 19. A longtime sales executive, Sullivan most recently served as CEO of the Bay Area portable speaker company Boombotix, while he has also had leadership roles in outdoor lifestyle brand companies such as Oakley, Specialized Bicycles and The North Face.

Sullivan replaces former president and CEO Joth Ricci, a former managing partner of First Beverage Group who was hired by Stumptown in 2013, two years after the company received an investment from then majority owner TSG Investment Group. In 2015, Stumptown was acquired by Peet’s, which since 2012 has been owned by Jab Holding Company, the Luxembourg investment vehicle owned by the German billionaire Reimann family.

Under Ricci’s watch, the Stumptown brand continued to be a trailblazer in the cold brew category, particularly in the RTD segment, where it has unveiled several new bottled or canned lines over the past four years, most recently including canned sparkling coffee drinks. Ricci left Stumptown at the end of March to pursue opportunities in the wine industry, the company said.

In today’s announcement, Sullivan said, “I am excited to help the company realize its vision of delivering super-premium coffee and strong environmental stewardship, while working with a team focused on leading with quality, ethics, rigor and style.”