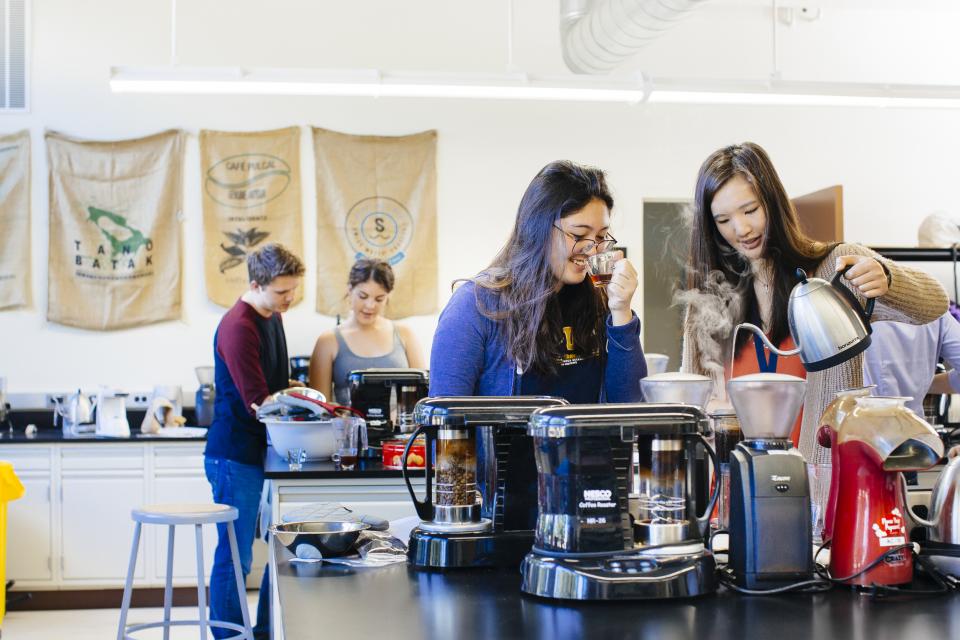 The University of California, Davis, has reeled in another major donation from the private sector for the development of its Coffee Center, described by the university as “the first multidisciplinary university research center in the world devoted to post-harvest research of coffee.”

Montebello, Calif.-based coffee equipment manufacturer Wilbur Curtis has pledged $250,000 to support the expansion of the center, representing the company’s first major donation to a university, according to a UC Davis announcement.

Last September, Peet’s Coffee pledged $250,000 of its own to help establish a pilot roastery for the Coffee Center, which was created back in 2014. Earlier this year, the university announced a two-year partnership with the SCA for a Center project designed to explore the fundamentals of brewing.

“We intend to make UC Davis the world’s leading source of expertise in coffee science and education, and support from forward-thinking companies like Wilbur Curtis is instrumental in making that vision a reality,” UC Davis Professor of Engineering and Coffee Center Co-Founder William Ristenpart said in the announcement of the Curtis pledge.

UC Davis said the donation will contribute to the ongoing renovation of the 6,000-square-foot Coffee Center building, which will eventually include the pilot roastery, an “experimental” green storage facility, a sensory lab, additional analytical labs, and classroom and office space. As part of the deal, Wilbur Curtis will have naming rights to an outdoor patio space designed to host tastings and other related events.