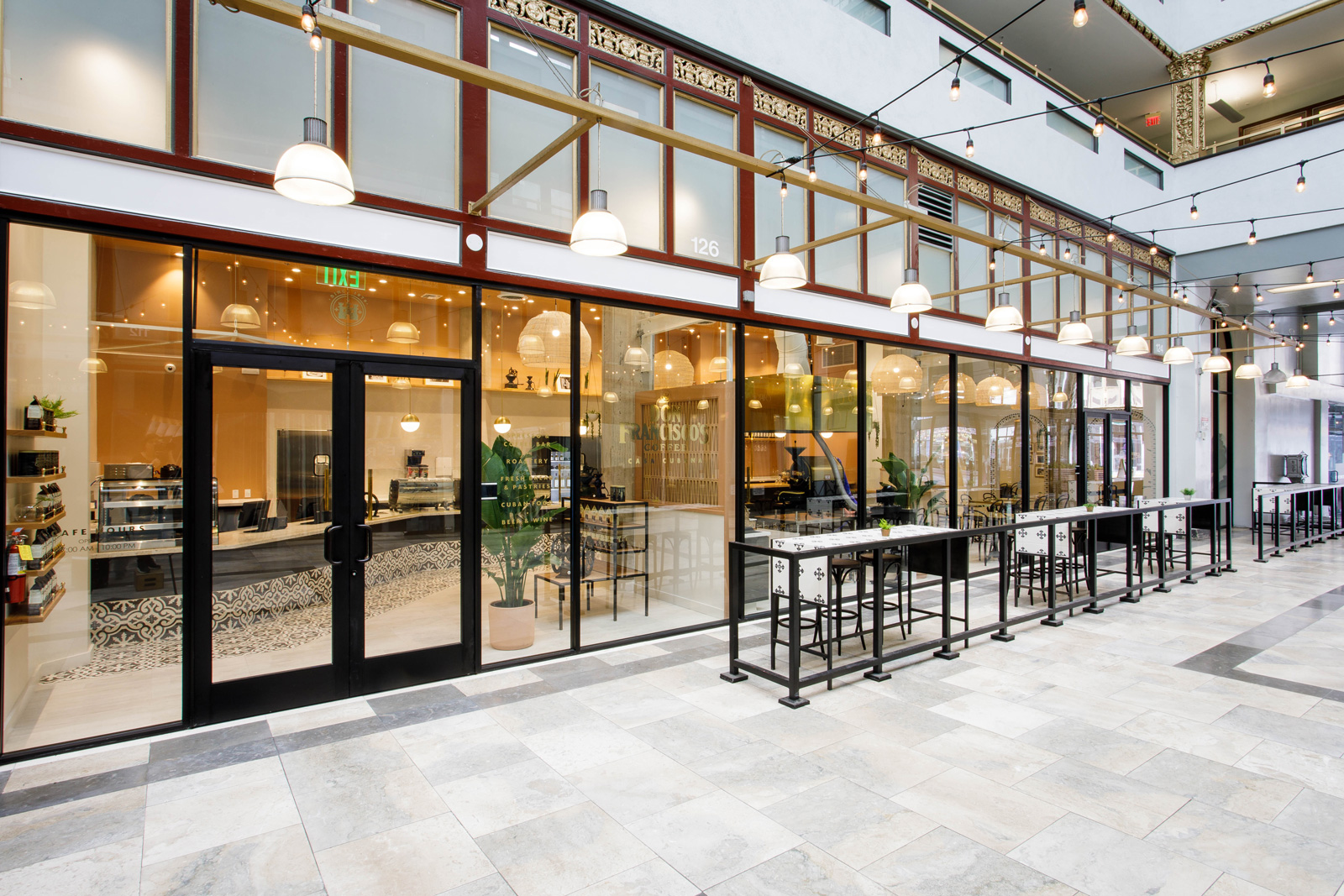 Opening next month in Downtown Los Angeles is a roastery café a half-century in the making. Don Francisco’s Coffee — a brand owned by Vernon, Calif.-based F. Gaviña & Sons, Inc. — is opening its first brick-and-mortar café in a 2,100-square-foot space, featuring Cuban-style coffee drinks and meals and Spanish-style snacks, along with beer and wine amid vivid Cuban-inspired décor. 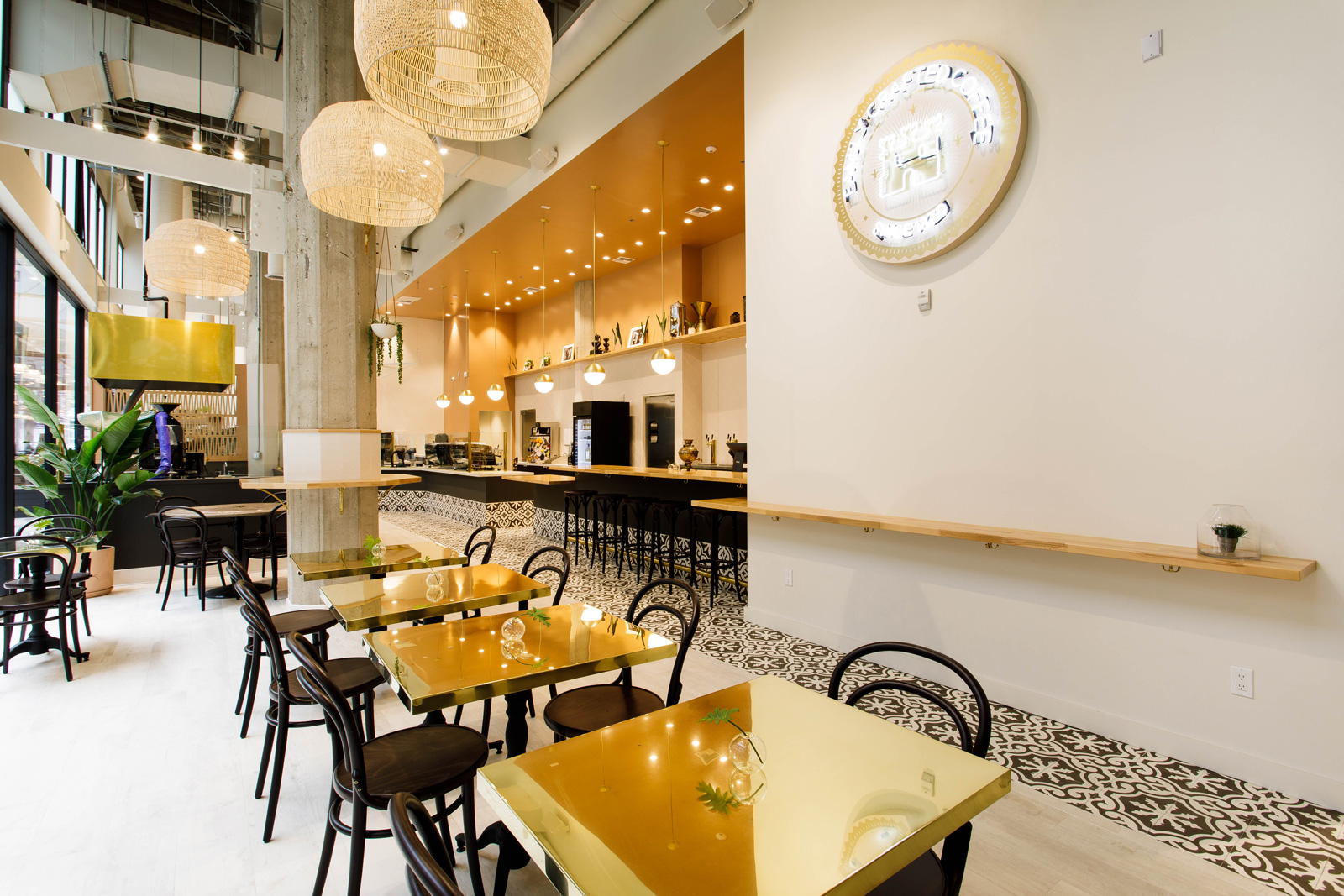 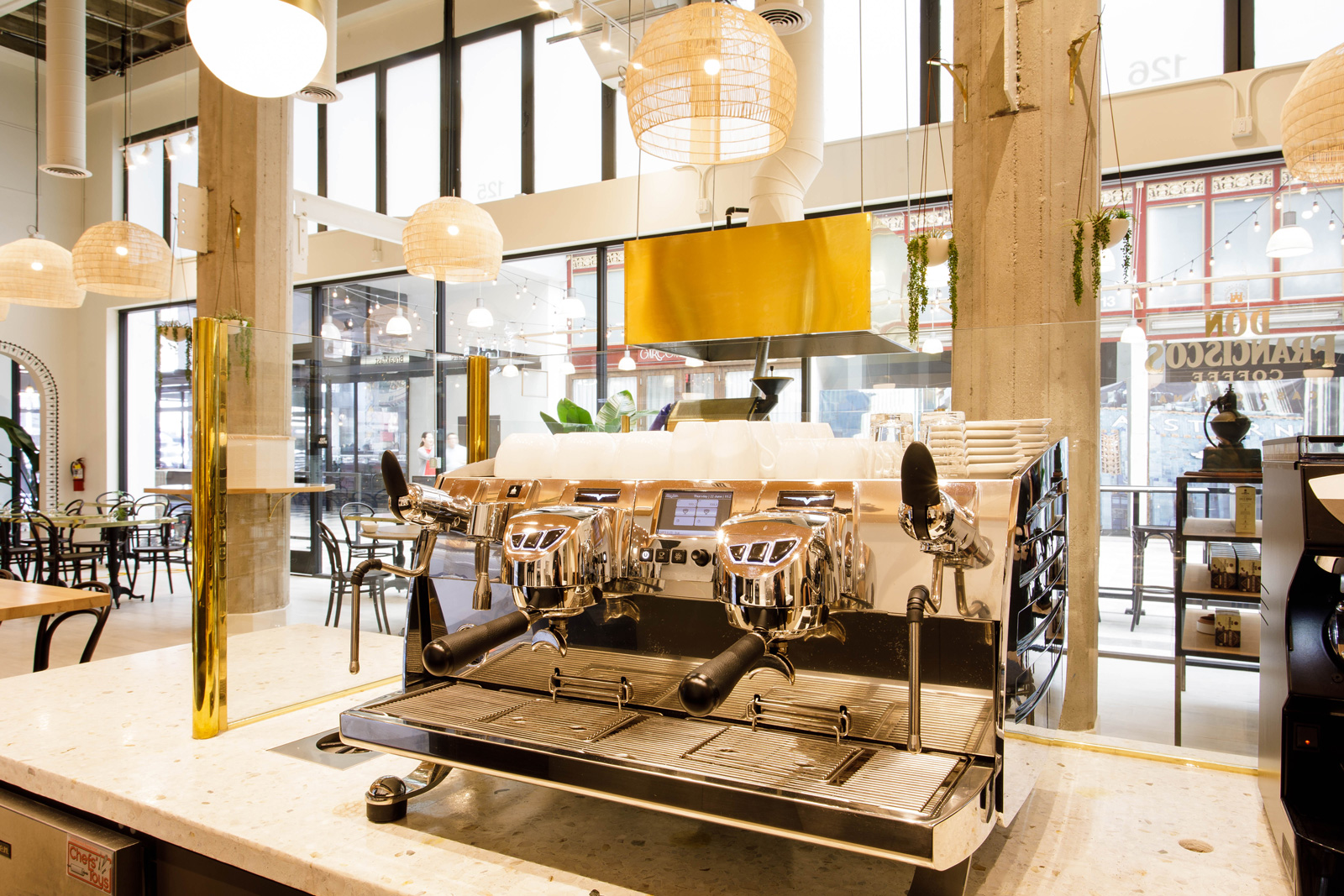 Special microlot coffees will be roasted in-store on Probat Probatino to be sold exclusively at the café, either by the half-pound in whole-bean form or brewed by the cup via Curtis Seraphim, ground by a Ditting Lab Grinder. 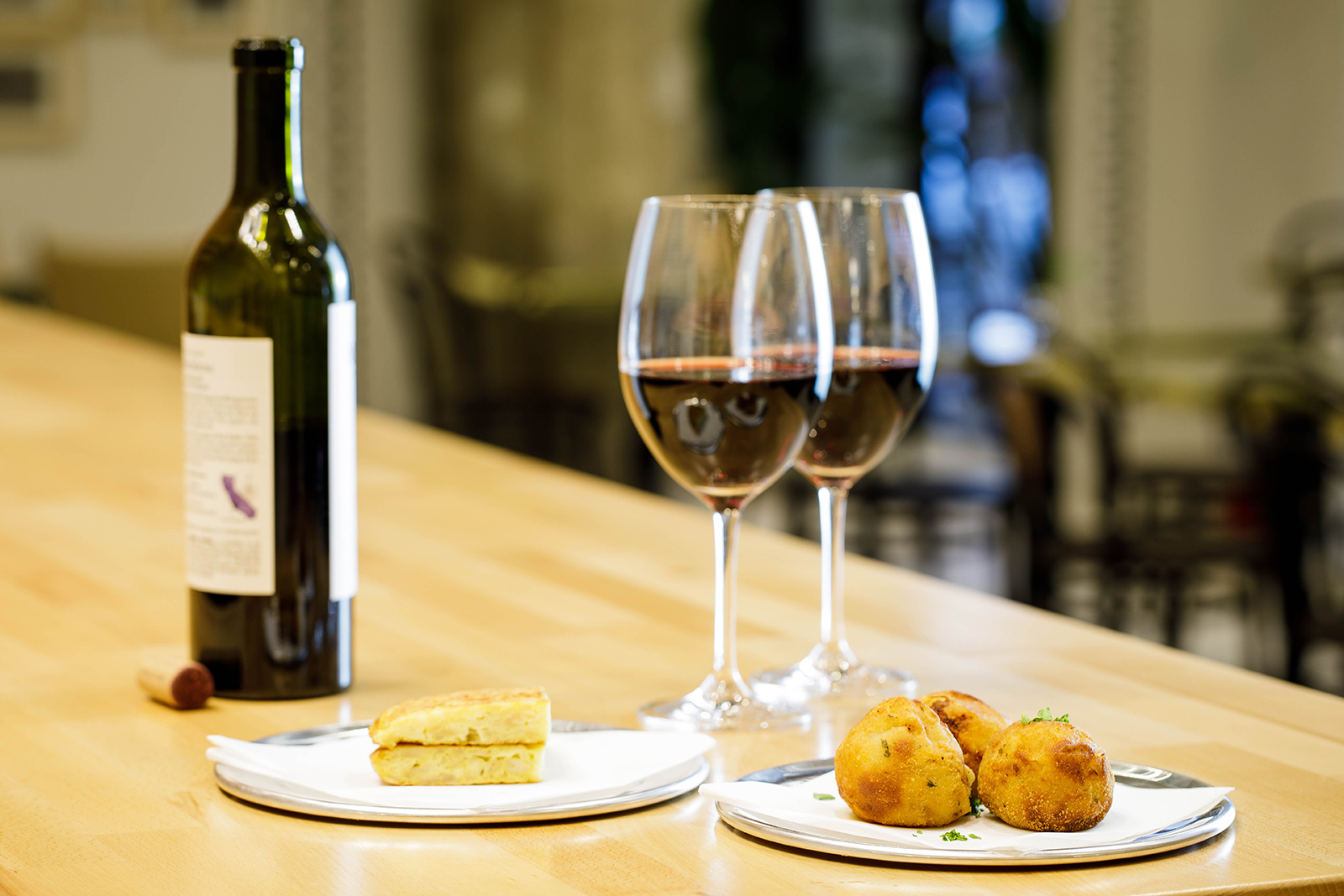 “Our commitment to quality starts with our sourcing, and continues with our roasting and packing in our plant in Vernon and café in DTLA,” DFC Owner Leonor Gaviña-Valls told Daily Coffee News. “Our roasting style in the café is consistent with our roasting profile for our single origin coffees.” 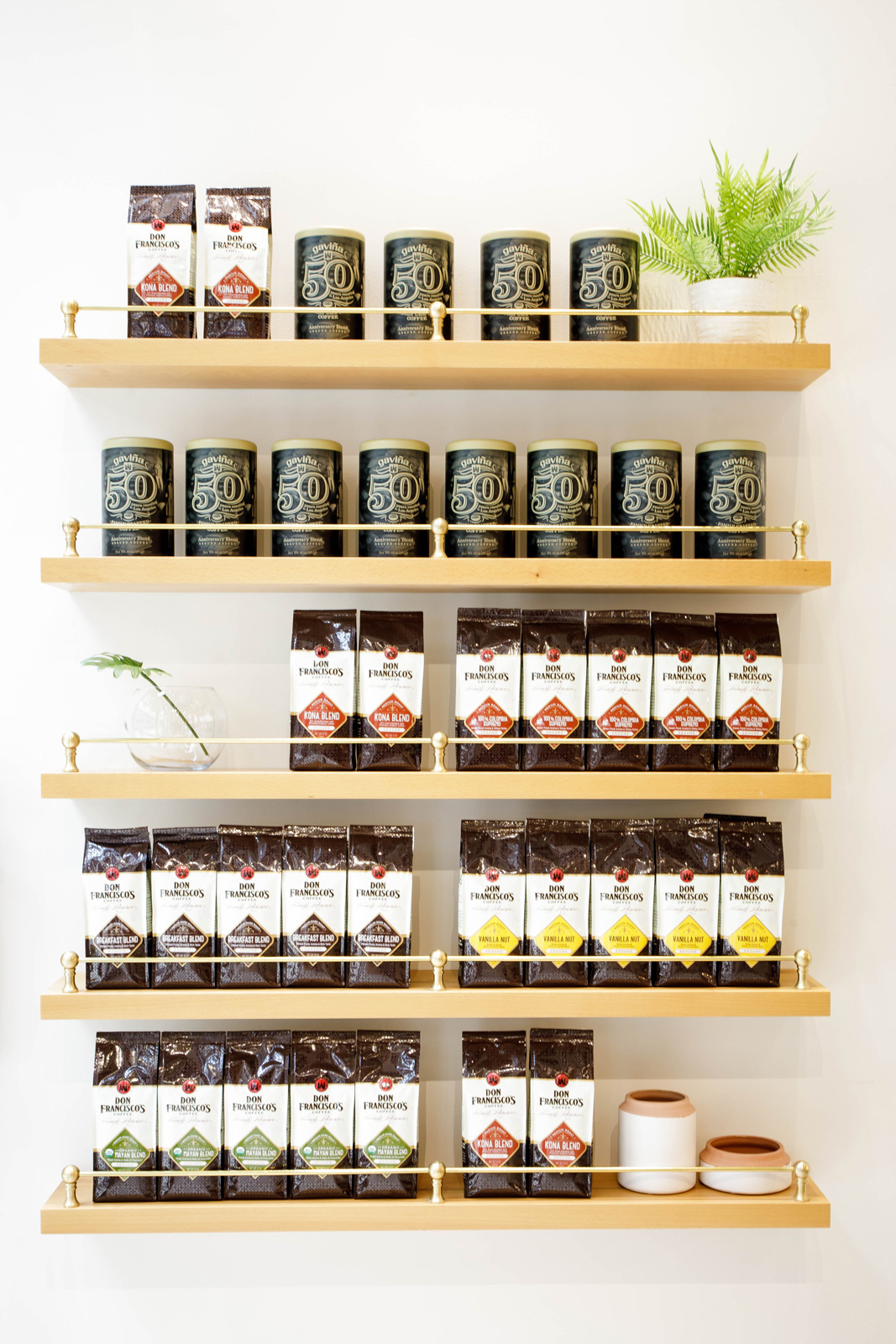 Batch brew at Casa Cubana will be performed on a Curtis G3 ThermaPro Twin 1-gallon Satellite Brewer paired with a Bunn G9-2T batch grinder, and alongside it all will be breakfast and lunch menus consisting of classic Cuban and Spanish-inspired dishes prepared fresh on site, including pork and plantain hash, tortilla Española, and empanadas de chorizo. 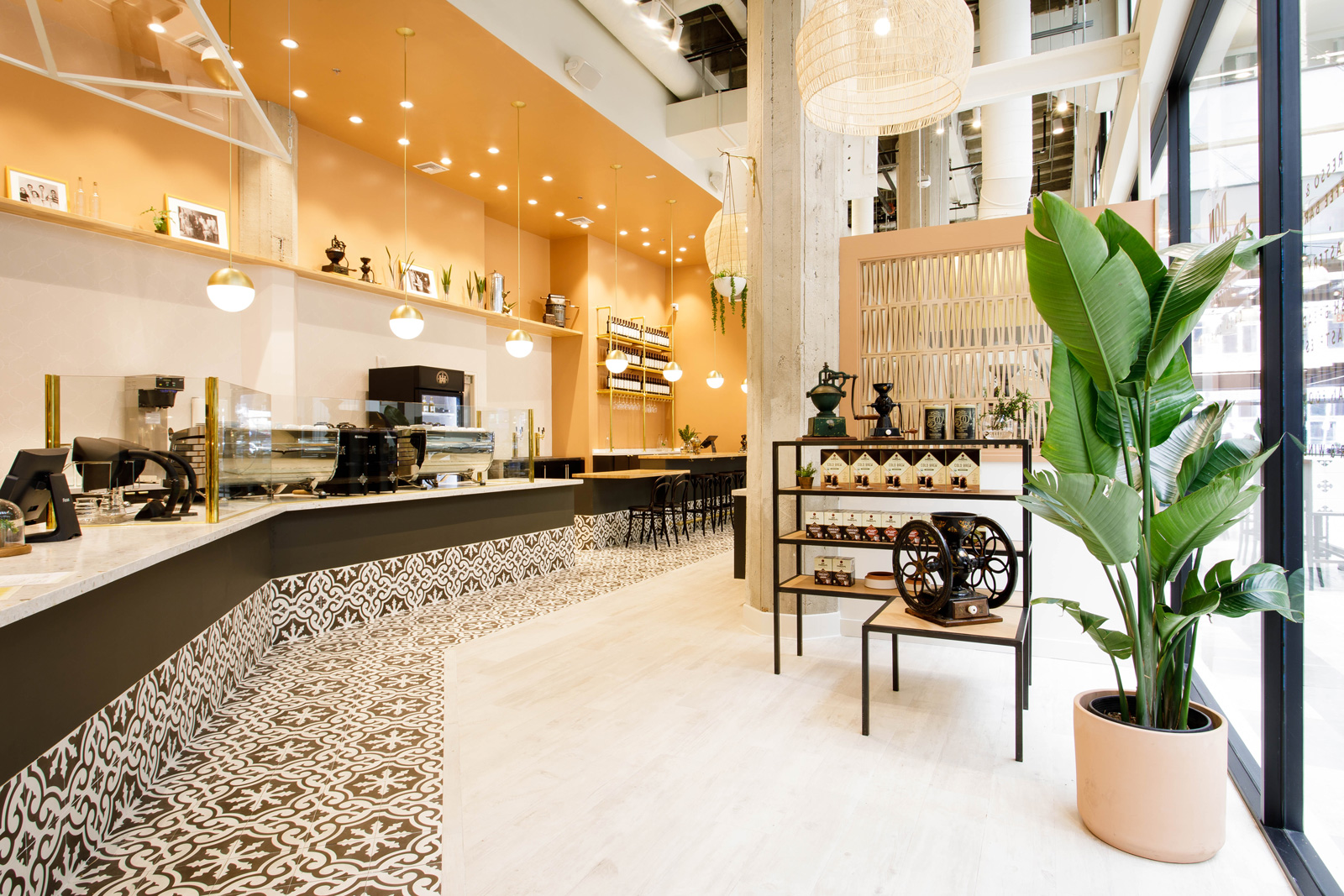 The third-generation-owned wholesale roaster celebrates its 50th anniversary in business this year. The Gaviña family left Spain for southern Cuba in 1870 where they settled into the mountains and established the coffee estate Hacienda Buenos Aires, where Don Francisco Gaviña was born. Don Francisco worked on the farm his whole life, and his children worked there as well before moving to the United States to launch the roasting business in Los Angeles in 1967. Gaviña family members continue to run the coffee business today, as it turns a corner into direct-to-consumer retail with the Los Angeles café. 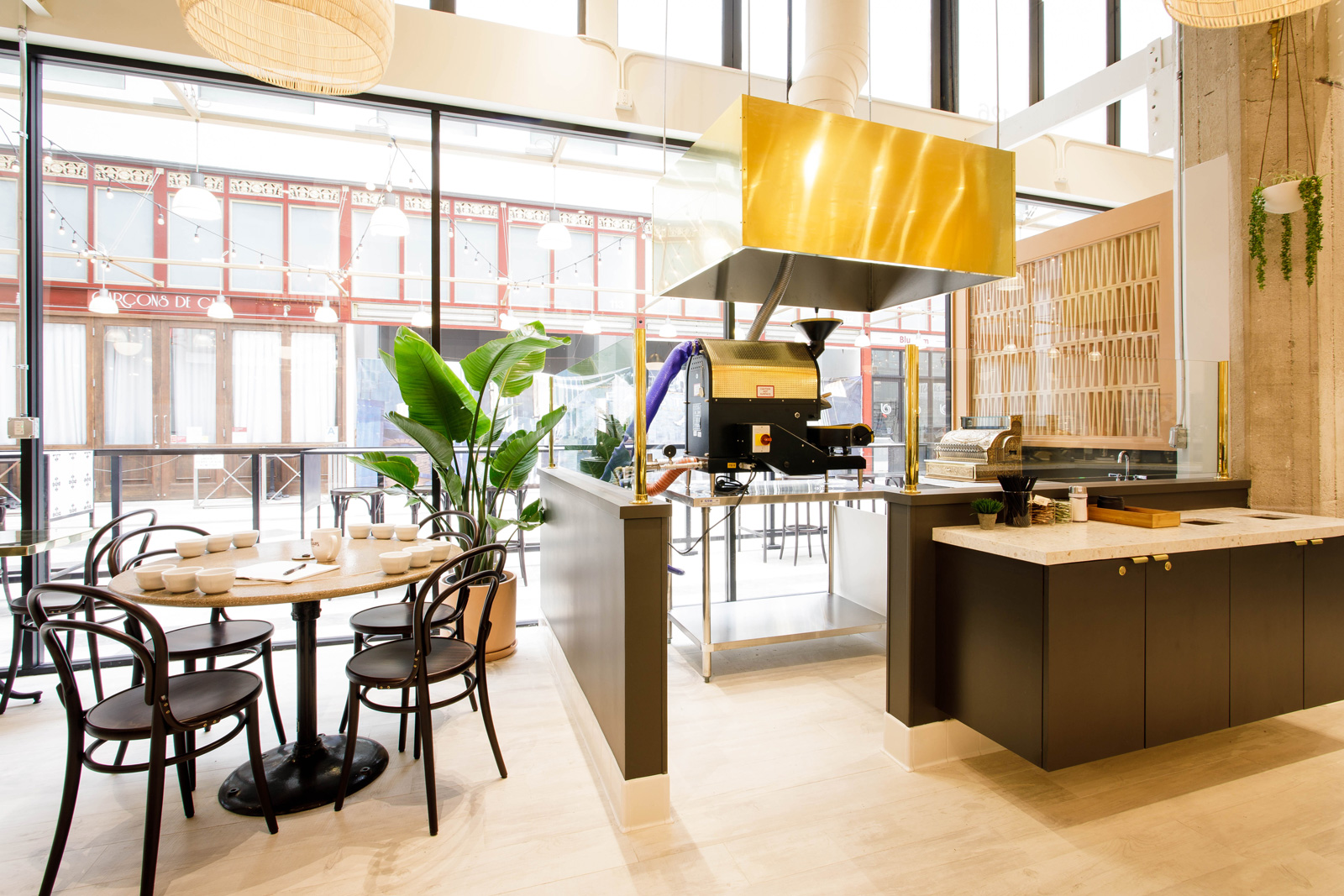 Patrons will be invited to attend cuppings and other informative events in the Casa Cubana roasting room. “We are hopeful that more cafes will follow. For now, our focus is to make Don Francisco’s Coffee, Casa Cubana in DTLA a success,” said Gaviña-Valls.

!Felicidades! We always enjoy Gavina coffee. As fellow Cubans, you make us proud.