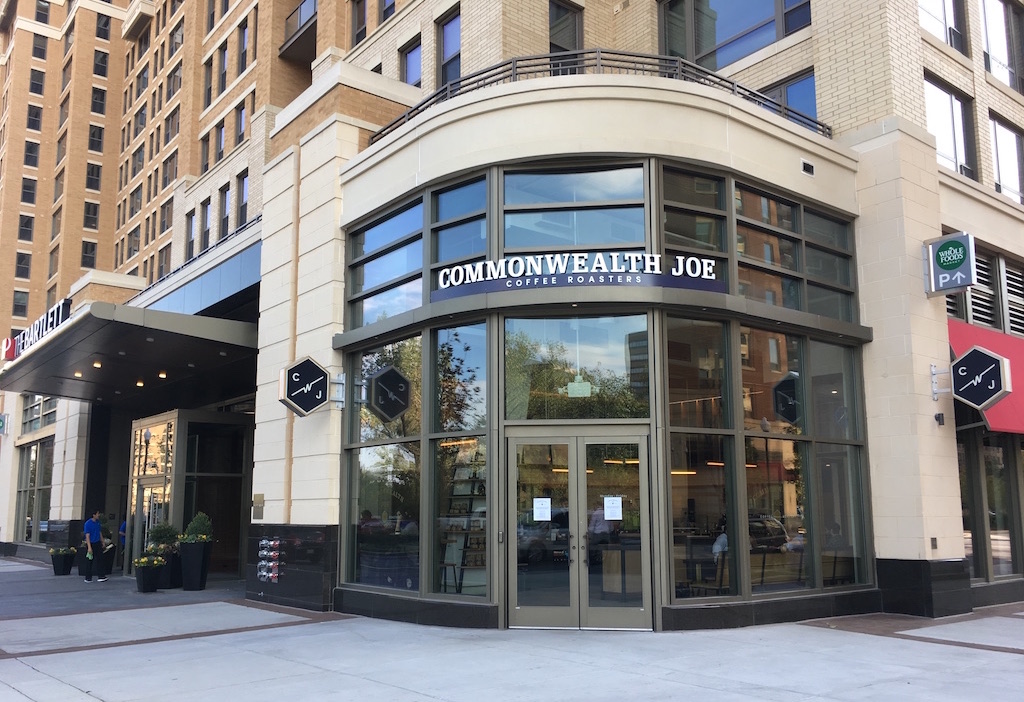 Five years since its inception and less than a year after opening its Pentagon City flagship location, Arlington, Va.-based roaster/retailer Commonwealth Joe has closed a seed funding round of $2.5 million to expand its nitro cold brew operations.

The funding round — which brings Commonwealth Joe’s capital investments total up to $4 million since its 2012 founding — was led by an expansion-focused capital fund called Mendacre, and other notable investors include Hammerstone Capital and Stroud Companies.

In an announcement of the funding round today, the company said the seed money will be used to “increase production, further improve product quality, recruit top talent, and improve capabilities to meet the increasing demands for Nitro Cold Brew coffee, which has become the flagship product.”

“Great coffee doesn’t happen by chance,” Commonwealth Joe CEO and Co-Founder Robert Peck said in the announcement. “My mom has been roasting coffee in small batches for more than 13 years and we have a team of people dedicated solely to the craft of brewing delicious nitro cold brew coffee.” 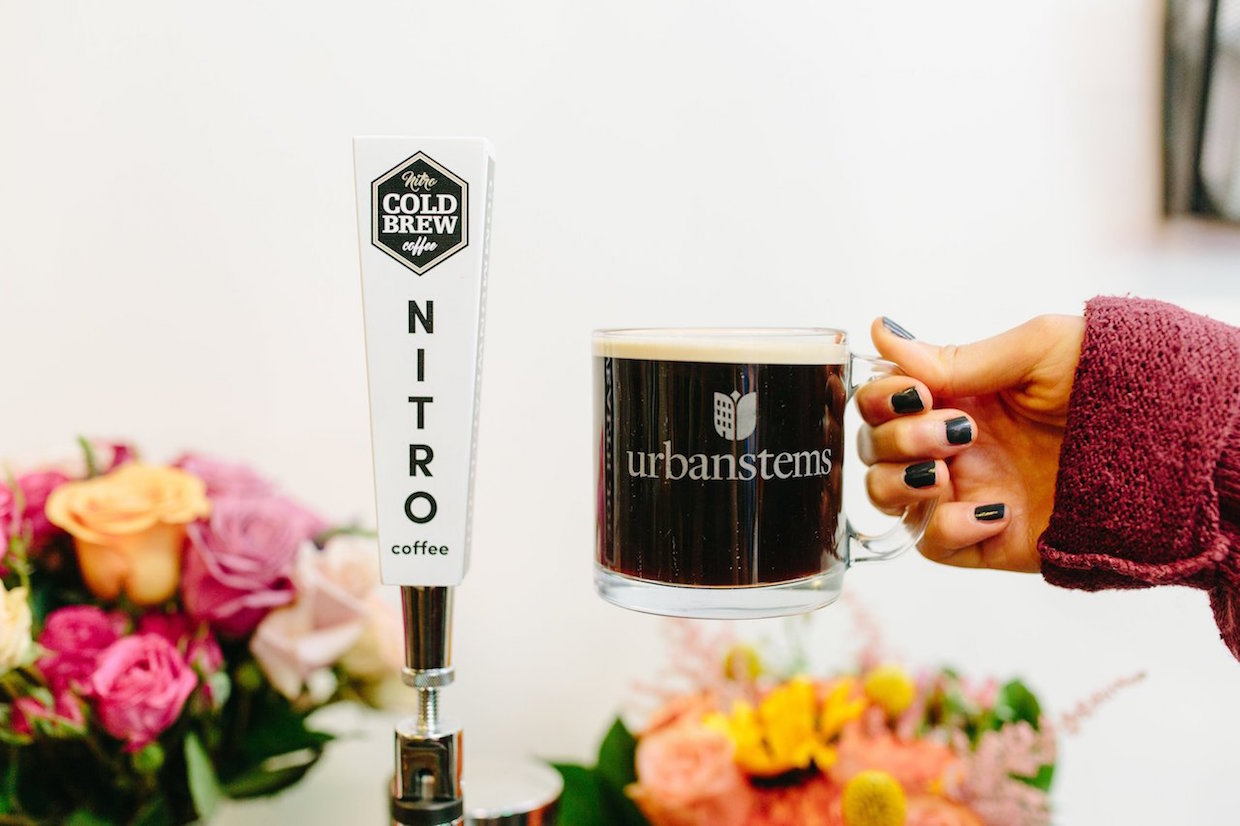 Commonwealth Joe began nitro cold brew production in 2013, and in 2014 the company formalized an Office Nitro Cold Brew program, which the company says has grown by triple digits in each year since. Through the full-service program, Commonwealth Joe creates custom brew recipes for each clients’ needs, then installs all the equipment — such as a small kegerator, kegs and the tap — at no cost to the client, charging only for the cold brew.

“Traditional office coffee is old, stale, and dead,” said Neeraj Pradhan, CJ’s director of corporate strategy. “Nobody wants to drink it. At Commonwealth Joe, we are passionate about bringing people together over great coffee. Our mission is to make amazing coffee approachable and accessible. Our full-service, turn-key Office Nitro Cold Brew program does just that. We are reinventing office coffee with Nitro Cold Brew on tap and are excited to improve the cultures and fuel the work of great companies everywhere.”