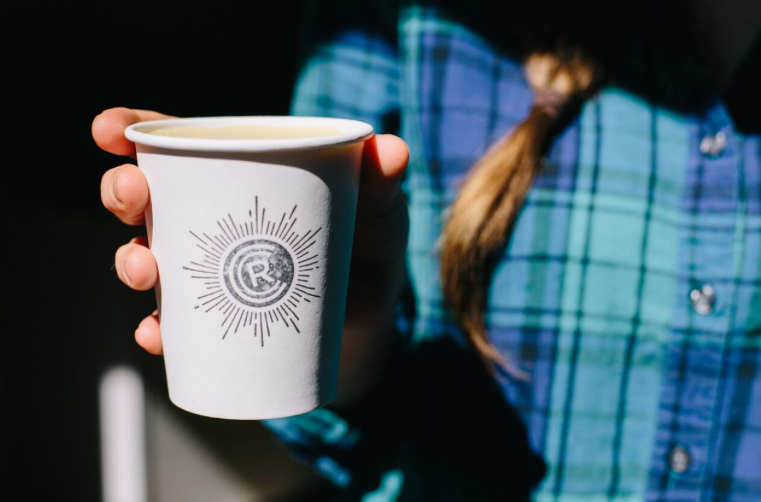 The company has reached a wholesale deal with the eight-year-old Atlanta-based specialty grocery chain Savi Provisions that will result in “Revelator at Savi Provisions” coffee bars at three of the grocer’s existing stores, plus two forthcoming locations.

Additionally, Revelator is also the featured coffee bar brand inside at least two new Whole Foods locations in suburban Atlanta, including one recently opened in Chamblee, and another opening Oct. 6 in Kennesaw. Even more Revelator-brand shops are expected since the VC-backed company’s acquisition of Atlanta’s Octane Coffee earlier this year.

The first “Revelator at Savi” — which will be operated by Savi — will open inside the grocer’s Brookhaven location at 1388 Dresden Drive later this month.

“Savi Provisions is a family-owned business that’s committed to collaborating with Southeastern food and drink producers,” Paul Nair, Owner of Savi Provisions, said in an announcement of the Revelator deal. “We’re excited to elevate the focus on our coffee program and offer the Revelator experience to our guests.”

All with the help of an employee they hired then laid off because they “didn’t have the funds to pay him” after him relocating his family from a few states away. Revelator has so much potential but sadly they don’t care for their employees.