Starbucks Launching Pilot Program for Blockchain In Its Supply Chain 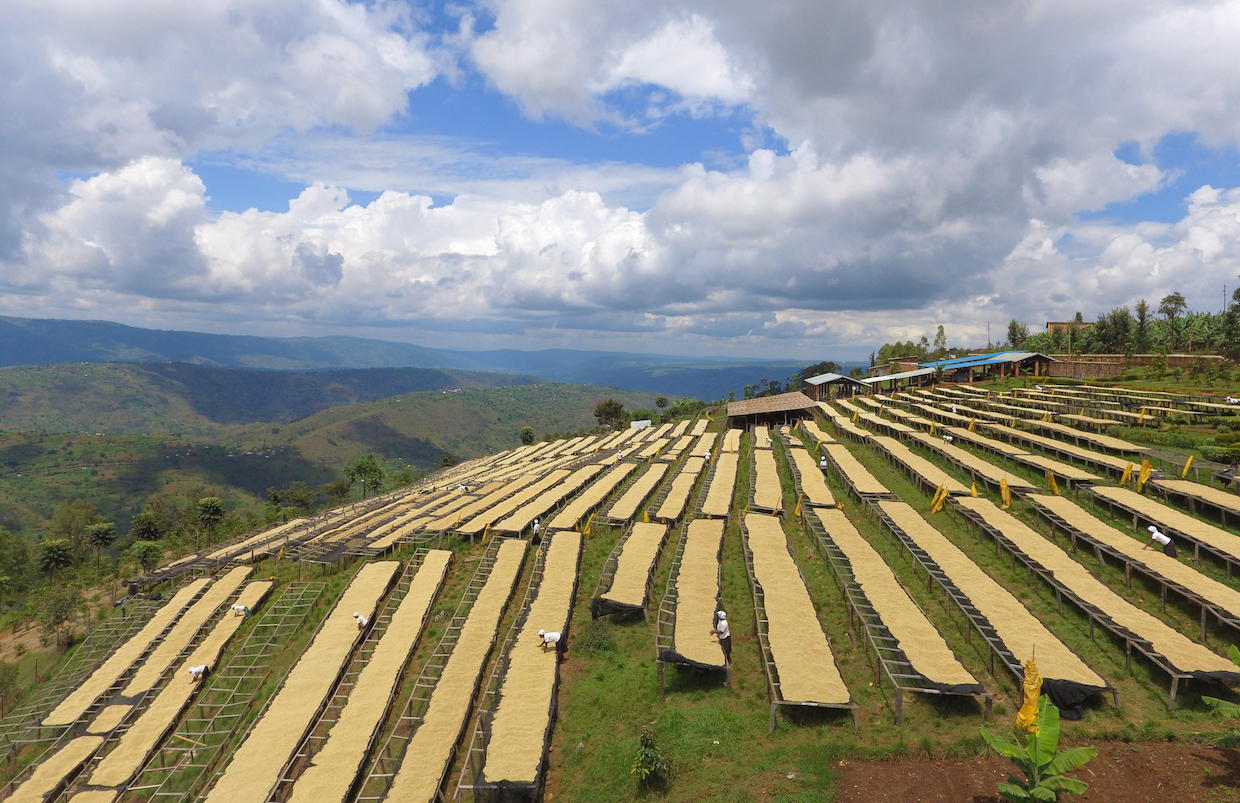 The drying tables at Dukende Kawa Cooperative are shown in an aerial photograph. Photographed on May 2, 2017. (Joshua Trujillo, Starbucks). Promotional photo courtesy of Starbucks.

Starbucks has announced it is launching a pilot program to incorporate blockchain technology, or “traceability technology” as the company put it, into its coffee supply chain.

The experiment will involve select producers in Costa Rica, Colombia and Rwanda over an initial two-year period, according to an announcement issued just hours before the company’s 2018 Annual Meeting of Shareholders in Seattle yesterday.

“Over the next two years, we will look to demonstrate how technology and innovative data platforms can give coffee farmers even more financial empowerment,” Starbucks CEO Kevin Johnson said in the announcement.

Starbucks Director of Traceability Arthur Karuletwa emphasized in the announcement that while many companies claim to pursue sustainable sourcing practices, Starbucks has “known the names” of its hundreds of thousands of farmers “since the beginning,” and that these new digital tools have the potential to connect them now more openly and directly than ever. 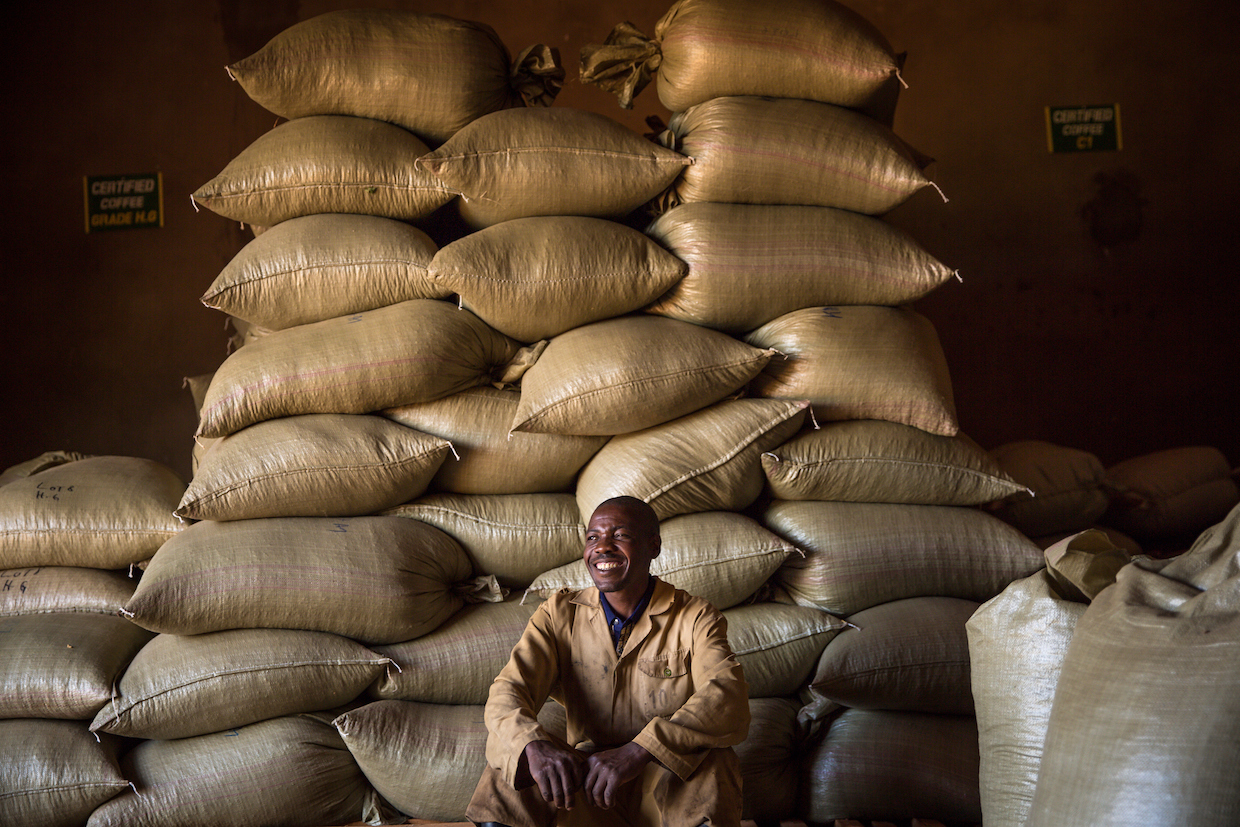 “This could be a seismic change in an industry that hasn’t had much innovation in the way coffee moves across borders and oceans,” Karuletwa said.

Conservation International will study what effect the new technology’s enhanced “bean to cup” traceability features have on farmers. Starbucks said that the goals of the project are to contribute to farmers’ financial independence and confidence, while cultivating empathy among consumers through what it hopes will constitute a clear, visible connection between the products they enjoy and the people that farm them.

The announcement comes as the latest and perhaps highest profile example of blockchain and the related cryptocurrency phenomenon entering the coffee industry, on which Daily Coffee News recently reported in a two-part series, examining its potential applications in retail, as well its potential role in transparency and efficiency at origin and in the green coffee trade.

The Starbucks announcement, however, was noticeably light on the specifics of how the implementation would be achieved, what information it might make visible or what part the consumer might have to play in order to access the “direct” connection with farmers. The company also did not identify the new technology as blockchain specifically. 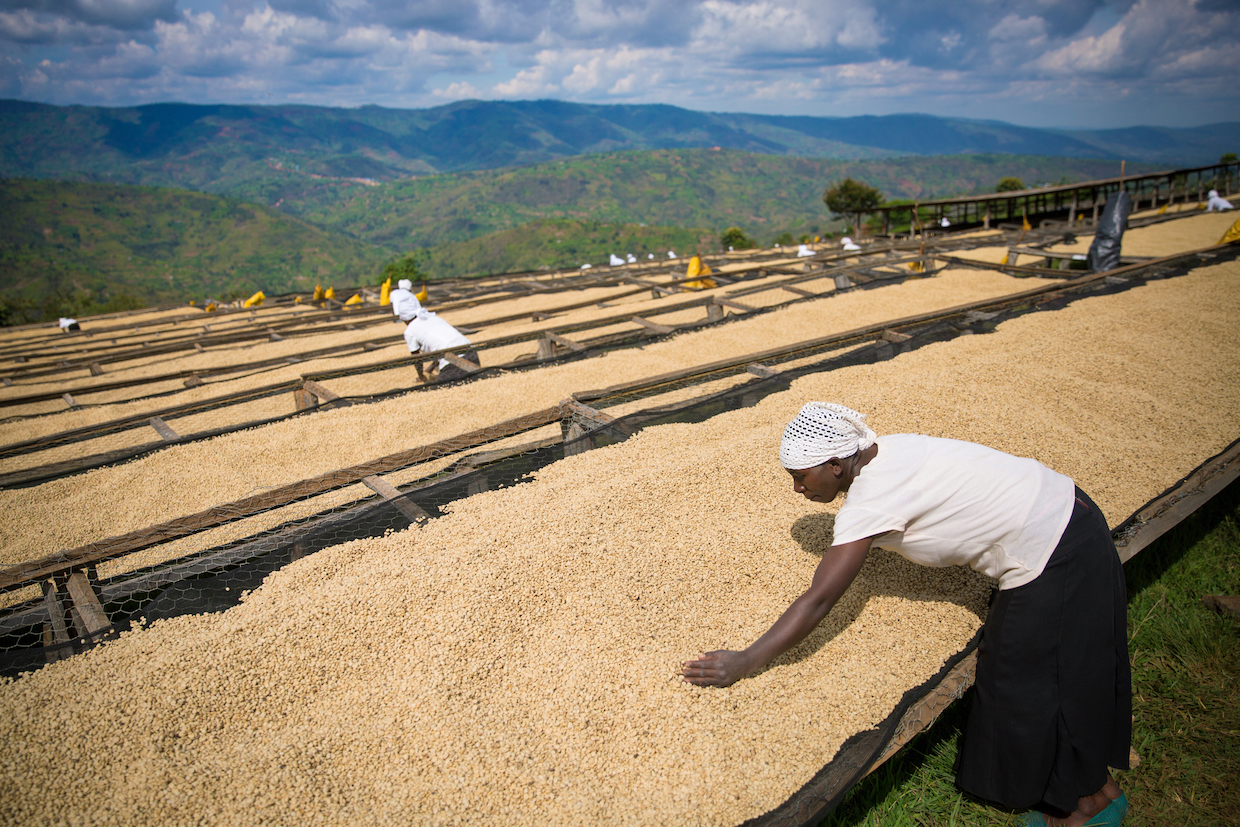 The only usage of that particular term in the announcement comes from Ronald Peters, executive director of the Costa Rican Coffee Institute (ICAFE), who said, “Many years ago, our controls and transactions were all done by paper, and today we are even talking about blockchain technology.”

Evidently it is with continued trepidation that the Green Siren wades into the new traceability and transparency system that it has hinted for months that it might soon adopt. When the topic of Bitcoin came up in the quarterly earnings call with investors in January of this year, for example, Executive Chairman Howard Schultz said, “I personally believe that there is going to be one or a few legitimate, trusted digital currencies off of the blockchain technology. And that legitimacy and trust in terms of its consumer application will have to be legitimatized by a brand in a brick-and-mortar environment, where the consumer has trust and confidence in the company that is providing the transaction.”