The United States is Withdrawing from the International Coffee Agreement 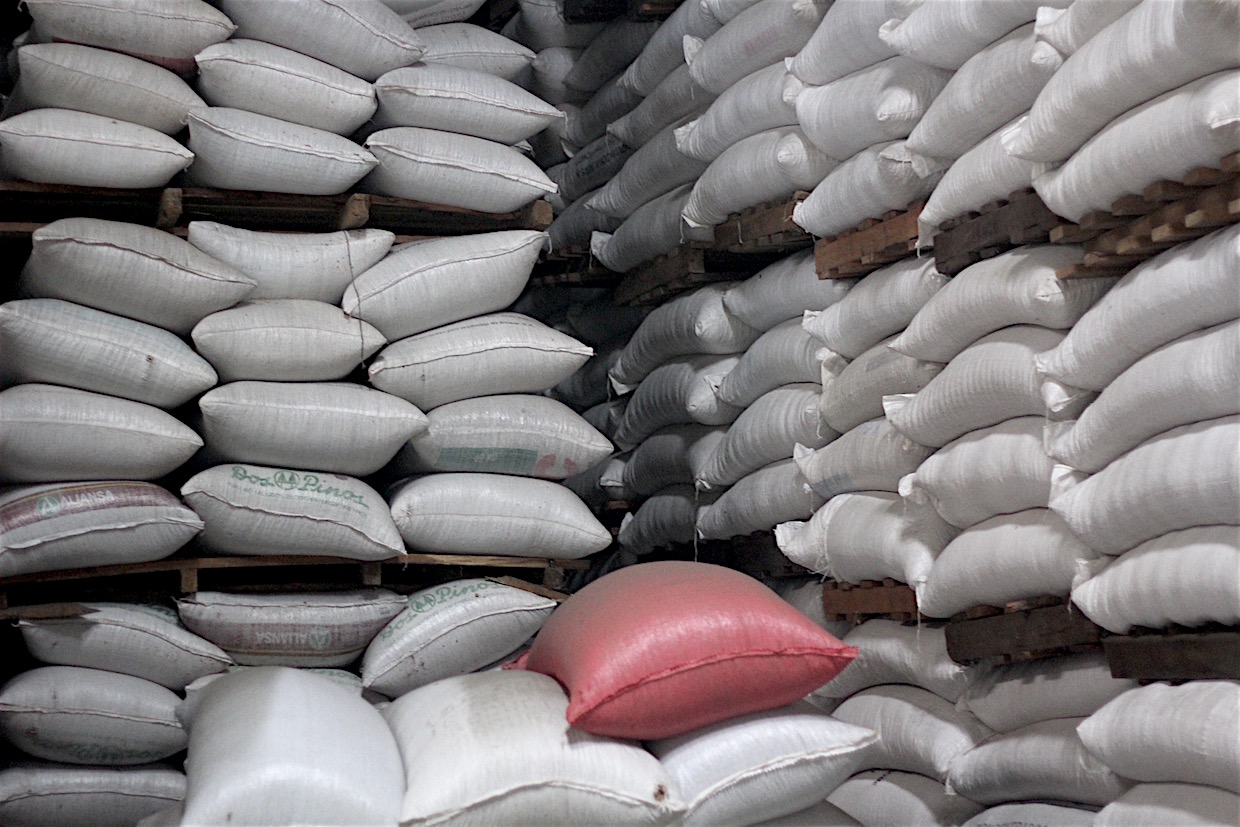 The United States Government is withdrawing from the International Coffee Agreement 2007, the main international commodity agreement between most of the world’s major coffee-consuming and coffee-producing countries.

The withdrawal is in step with the “America First” nationalist agenda put forth by Donald Trump’s U.S. Presidential administration, yet it comes as the U.S. Senate awaits confirmation hearings for Mike Pompeo as Secretary of State following the firing of Rex Tillerson, whose last day in office was March 31. Neither the President nor the Department of State have commented publicly on the withdrawal, which was announced today by the International Coffee Organization (ICO).

The United States was instrumental in the creation of the first International Coffee Agreement (ICA) in 1962, which set export quotas based on an indicator price established by the ICO. The goal was to stabilize coffee commodity prices worldwide for the benefit of both producing countries (sellers) and consuming countries (buyers).

Though it has not had regulatory teeth regarding export quotas since failed negotiations in 1989, the agreement has been renewed seven times since its creation, and is currently supported by countries representing 98 percent of the world’s coffee production, and 83 percent of the world’s coffee consumption, the latter including the support of all of the European Union, Japan, Russia, Norway, Switzerland and Tunisia.

The ICO today is primarily concerned with facilitating intergovernmental collaboration and private sector collaboration while providing data and analysis to policy-makers — all in an effort to promote a more sustainable, less volatile sector that benefits everyone involved in the coffee trade.

“The private sector in the U.S., represented by the National Coffee Association and the Specialty Coffee Association, is very supportive of the ICO and we will continue to work closely with both associations,” ICO Executive Director José Sette said in an announcement today. “With regard to the U.S. Government, a previous U.S. administration took the decision to withdraw from the International Coffee Agreement and later returned. We hope that the international coffee community will once again see the U.S. Government back among our membership and join us in continuing to tackle the complex challenges facing the world coffee sector in which 25 million producers, mostly smallholders, and over 125 million people directly or indirectly depend on coffee for their livelihood.”

According to the ICO rules, the U.S. withdrawal as a signatory of the International Coffee Agreement will take effect June 3, 2018.

As the US withdraw from the International Coffee Agreement, What are the effects on coffee import into the USA? Tariff to be increased? New customs requirements ?

You write this article but don’t explain specifically why the US pulled out.

The article mentions some vague “benefits” the agreement theoretically brought, but does little to explain the practical workings of the agreement, and the practical changes withdrawal will have. It was very clear why we withdrew from the Paris “climate” accord. But this international agreement is not so clear. Further, on what grounds do SCA and the other organisation (name escapes jusst now) wish to maintain the agreement?

The agreement supports a price balanced between needs of producer and consumer countries via export and import quotas. Producers and consumers are protected from serious price fluctuations due to gluts and shortages, etc. Non-ICA member producers see significantly lower sale price per pound, therefore an expected outcome of exiting Agreement would be that consumer countries not in ICA (such as USA) would pay lower price per pound than signatories of ICA since consumer no longer bound to pricing principles of Agreement. The effect on producing countries with a larger reliance on coffee exports would be most negatively effected. In 1985, that meant El Salvador would suffer most due to coffee production constitution a larger slice of their economic pie.

The US no longer supporting the ICA is most likely a natural outcome of the current administration’s “free trade” (or what policymakers may describe as “fairer to the US”) trade orientation. “Let the market decide.” This should not be a surprise to anyone paying attention to the philosophies of people driving policy in the US administration today.

One may point to the irony of using ‘invisible hand’ of the market principles in destabilizing trade partner countries that the administration believes should take care of their own populations. However, if trade policy destabilizes producing countries that results in fewer opportunities at home, wouldn’t it be logical for those destabilized communities to consider migrating to consuming countries with more wealth and opportunities? The current administration may lack awareness of some basic tenets of international relations and the accepted costs of being the hegemonic world power.

The direct trade and fair trade models are options but the majority of coffee produced and consumed is not of this caliber so the ICA protects the majority of producers and consumers that trade ‘commodity’ grade coffee, not specialty coffee. Not every farm can produce specialty coffee, therefor not every farmer gets to benefit from the direct or fair trade models. The SCA as well as Fair Trade and similar organizations facilitate relations between producers and importers. The SCA and NCA helps producers improve practices and crops so they can elevate quality and escape non-Agreement pricing for their crops. This creates economic opportunity and better wages in producing countries.