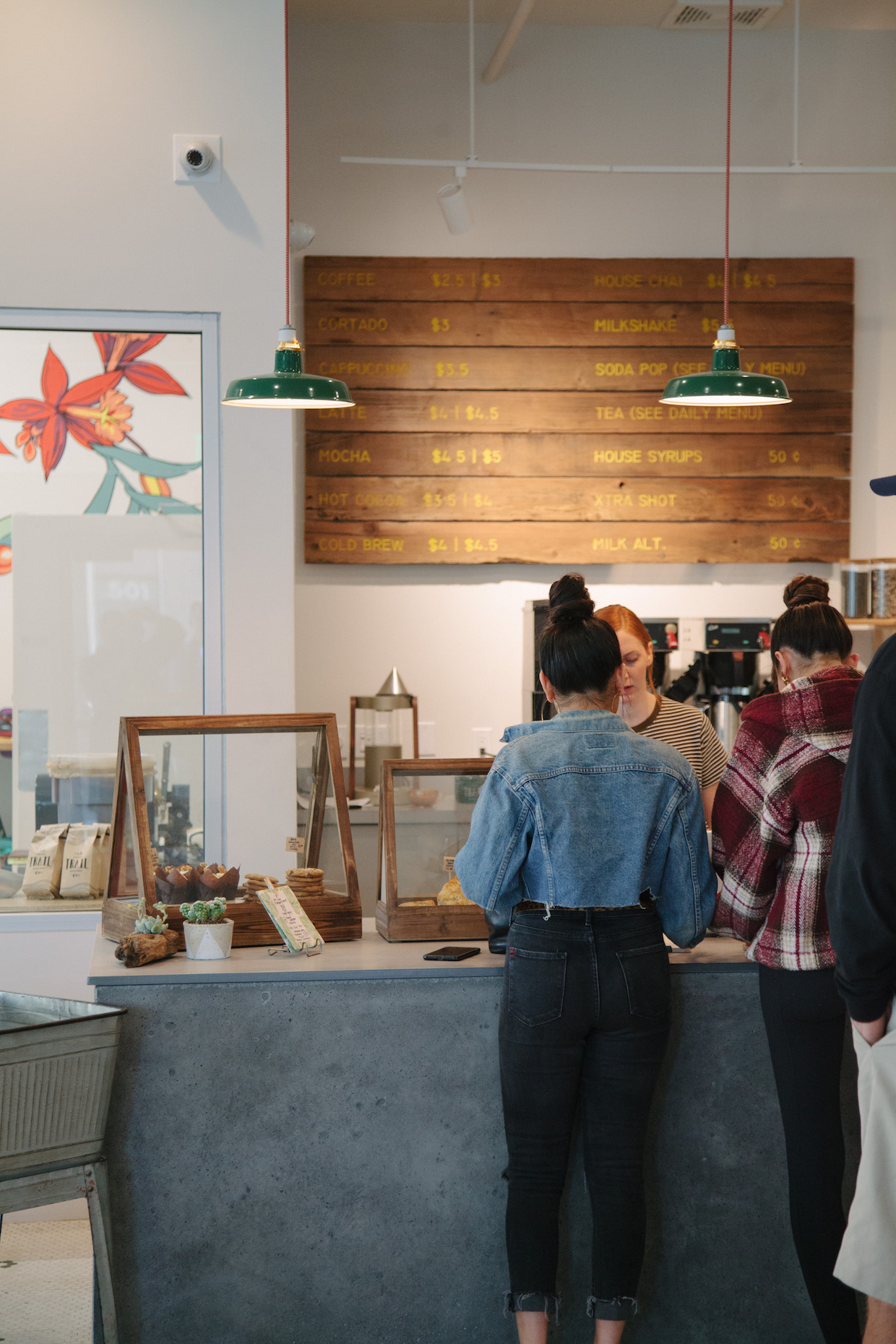 From previously roasting in a smaller nearby space with pop-up-style coffee service and a bakery test kitchen, the Trail team is now working within a 1,500-square-foot flagship coffee bar. Visible from within that space is a 550-square-foot roasting room featuring the company’s Diedrich IR12. The in-house baking program will also come into its own with a new 700-square-foot kitchen. 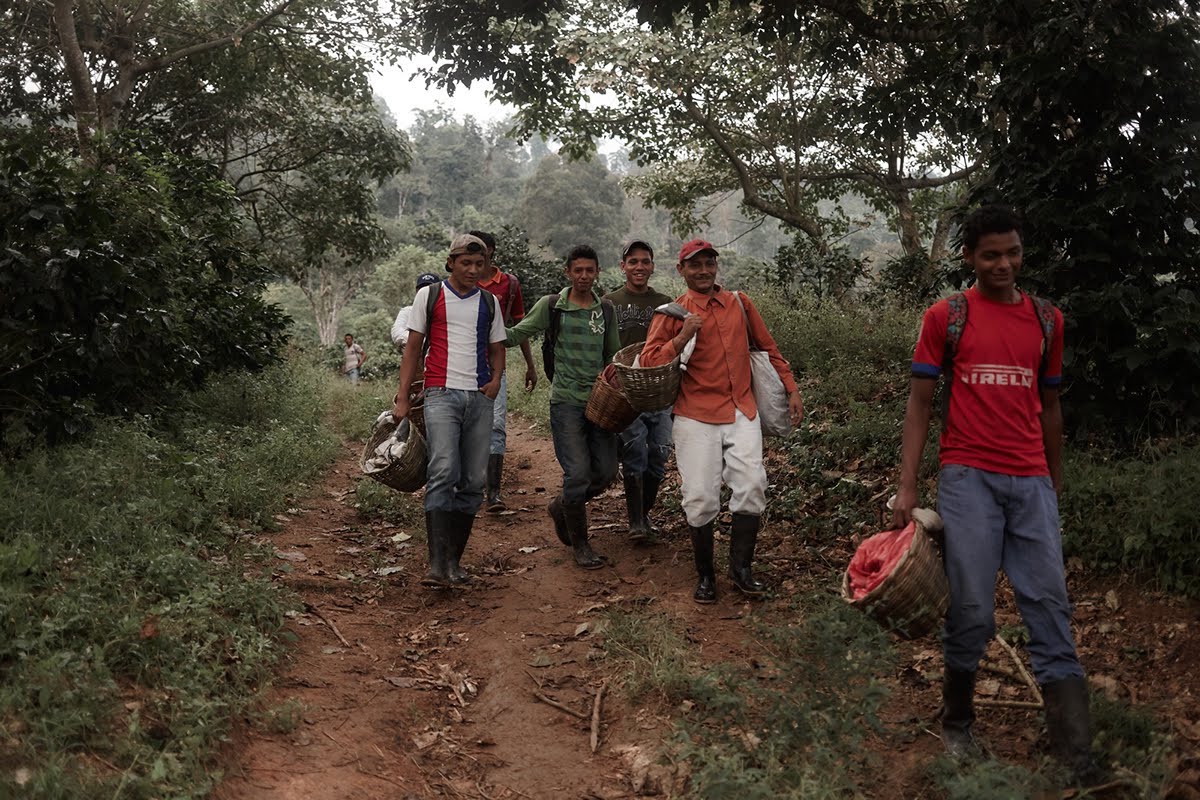 Trail’s coffee program is fueled almost entirely by coffees grown and processed on TCR Co-Founder Bing Kirk’s farm in Nicaragua, Cerro de Jesus. Kirk, a Stockton native, began traveling to Nicaragua in the 1970s as a green coffee buyer and later adopted an abandoned coffee farm in the 1980s after the Nicaraguan Revolution. TCR has been exporting, importing and roasting coffees grown there since 2000, building a wholesale business both for the roasted and green coffee. 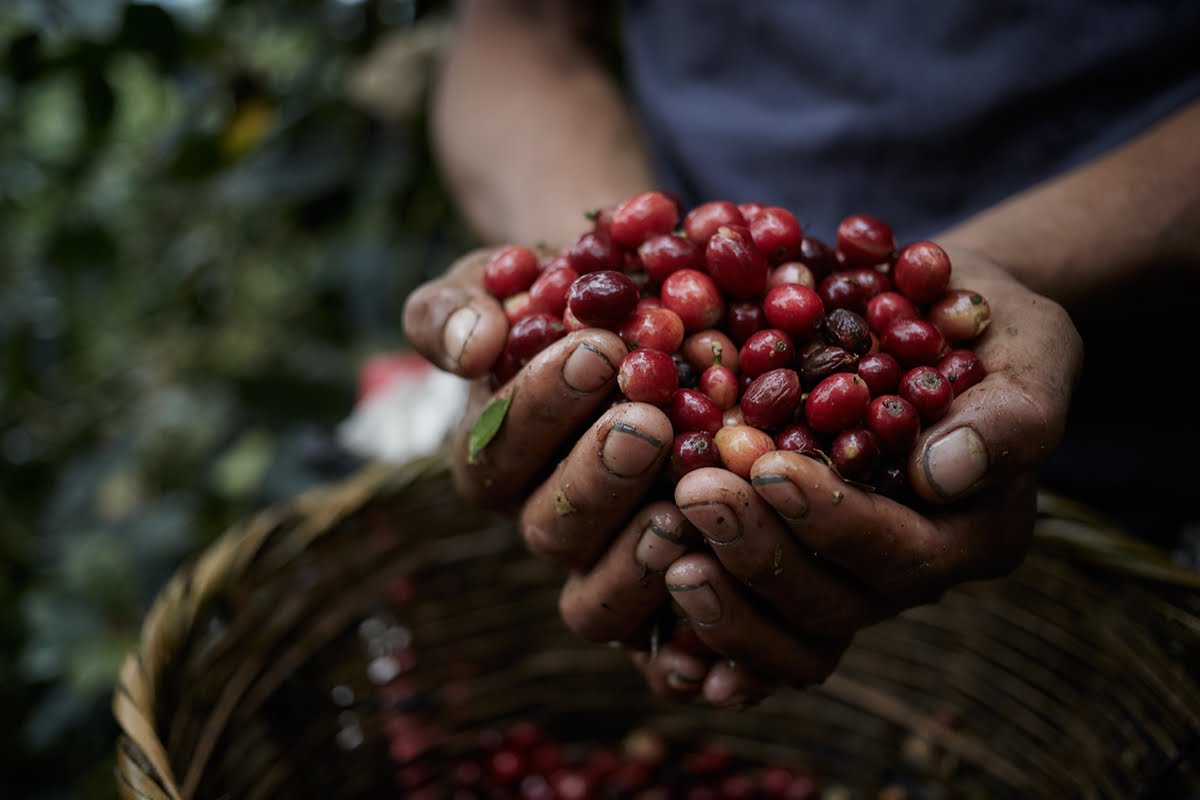 “Our farm generally exports about 200,000 to 250,000 pounds of green coffee per year,” Trail General Manager and Kirk stepdaughter Gianna Vicari told Daily Coffee News. “Our farm managers have sold to coffee roasters all over the world. Korea was a big buyer last year; Japan, Germany, roasters in the U.S.”

In 2014, the Rainforest Alliance-certified-coffee farm was a Cup of Excellence finalist, reflecting ongoing efforts to improve the quality of the product, efforts that Vicari said now also include experimental micro-lots and processing techniques. 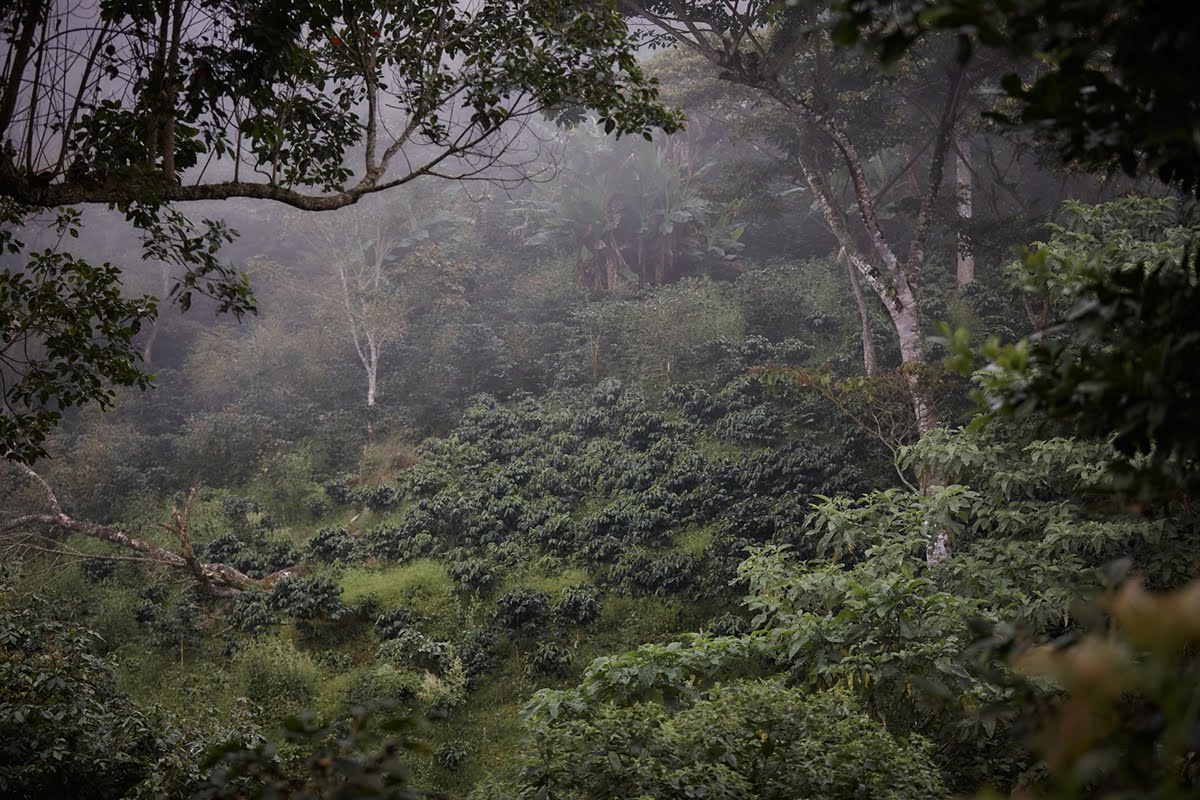 Meanwhile, equal effort has been applied to improving the quality of life for the workers and the surrounding community. Over the decades Kirk and company have built roads and electrical infrastructure, a school, a church, and one of the largest worker dormitories in the region, providing seasonal workers with clean, comfortable places to eat and sleep during the harvest.

“We planted traditional herb gardens for them,” said Vicari. “We’re constantly looking for new ways to help out.” 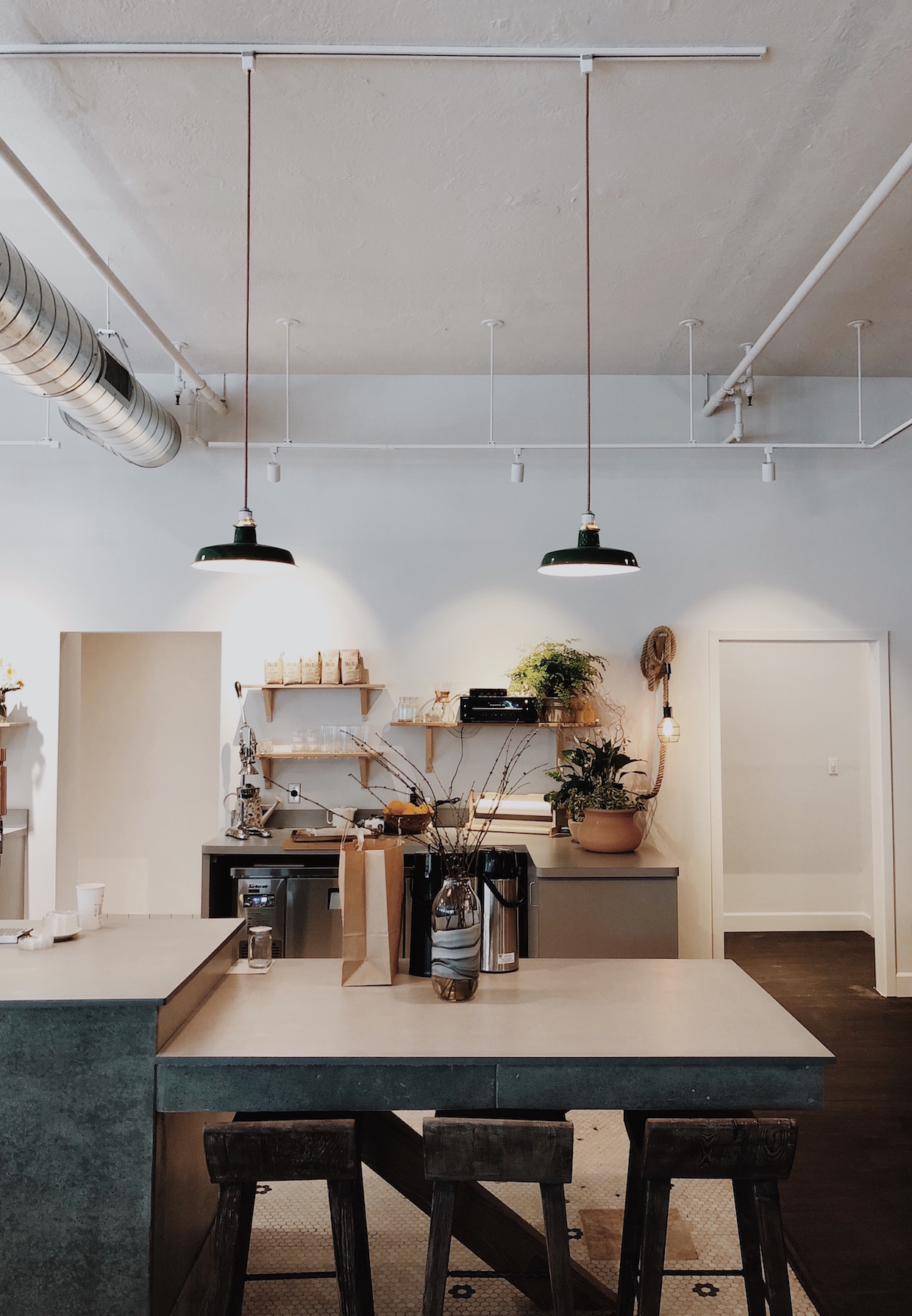 The new roastery cafe also benefits its local community, coming as it does amid general revitalization of downtown Stockton. Trail’s new home is inside a building that was born over a century ago to house a Rexall Pharmacy, and later transformed into a night club. The coffee company has fully gutted the building and rediscovered some of its historic character, with touches like the original honeycomb tile floor.

Other elements of the cafe include exposed brick walls and wooden beams, while the glass-walled production space features a colorful painted mural of flowers that grow on the Nicaraguan mountain. “We chose to keep the café space a natural, earthy palette,” said Vicari, “and then our roasting room is our homage to our farm.” 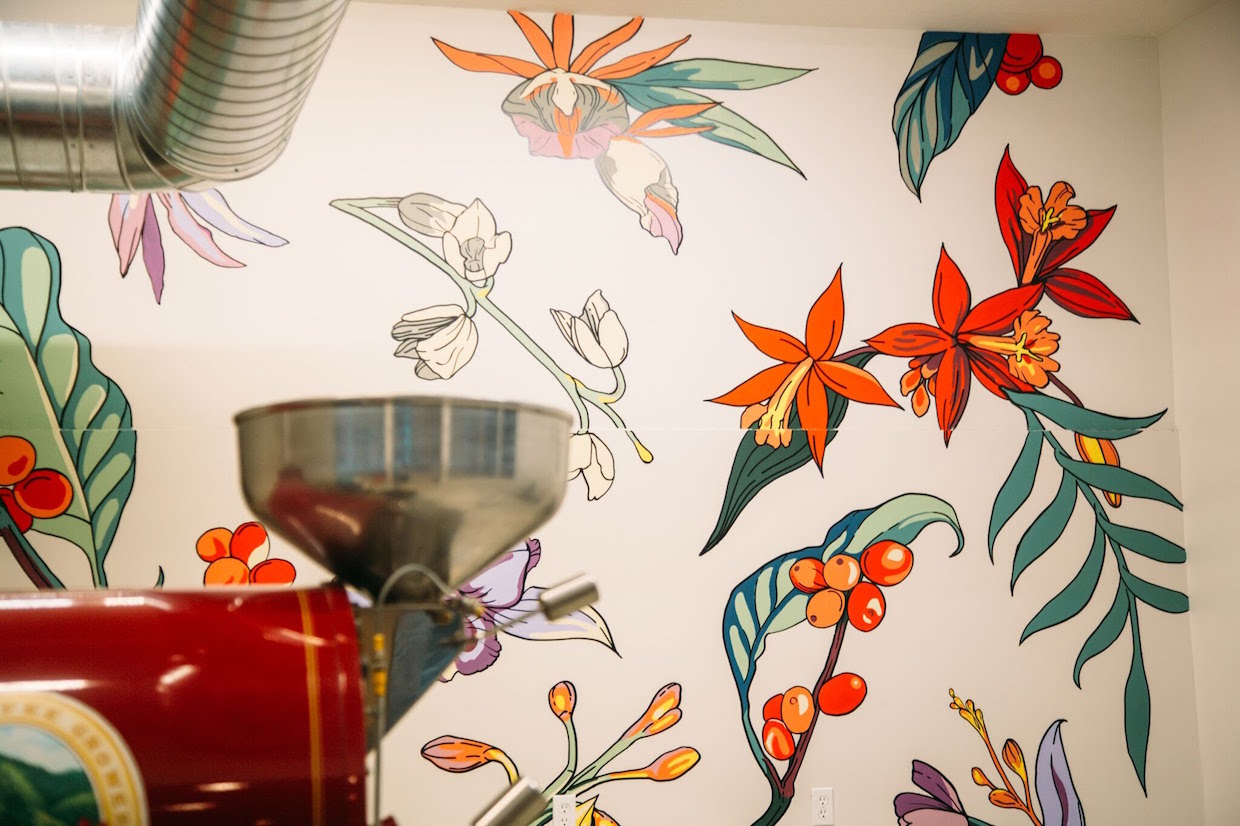 The literal fruits of the labor on the farm will conclude their journeys to the public through Mazzer Major and Bunn grinders for extraction on a 2-group Synesso MVP Hydra or a Curtis batch brewer. After the shop opens, Vicari said Trail will remain focused on accommodating an estimated sales growth of approximately 40 percent in the coming year through retail and wholesale channels, with the intention of ramping up both. Said Vicari, “Now that we have this big production space we can go all out.” 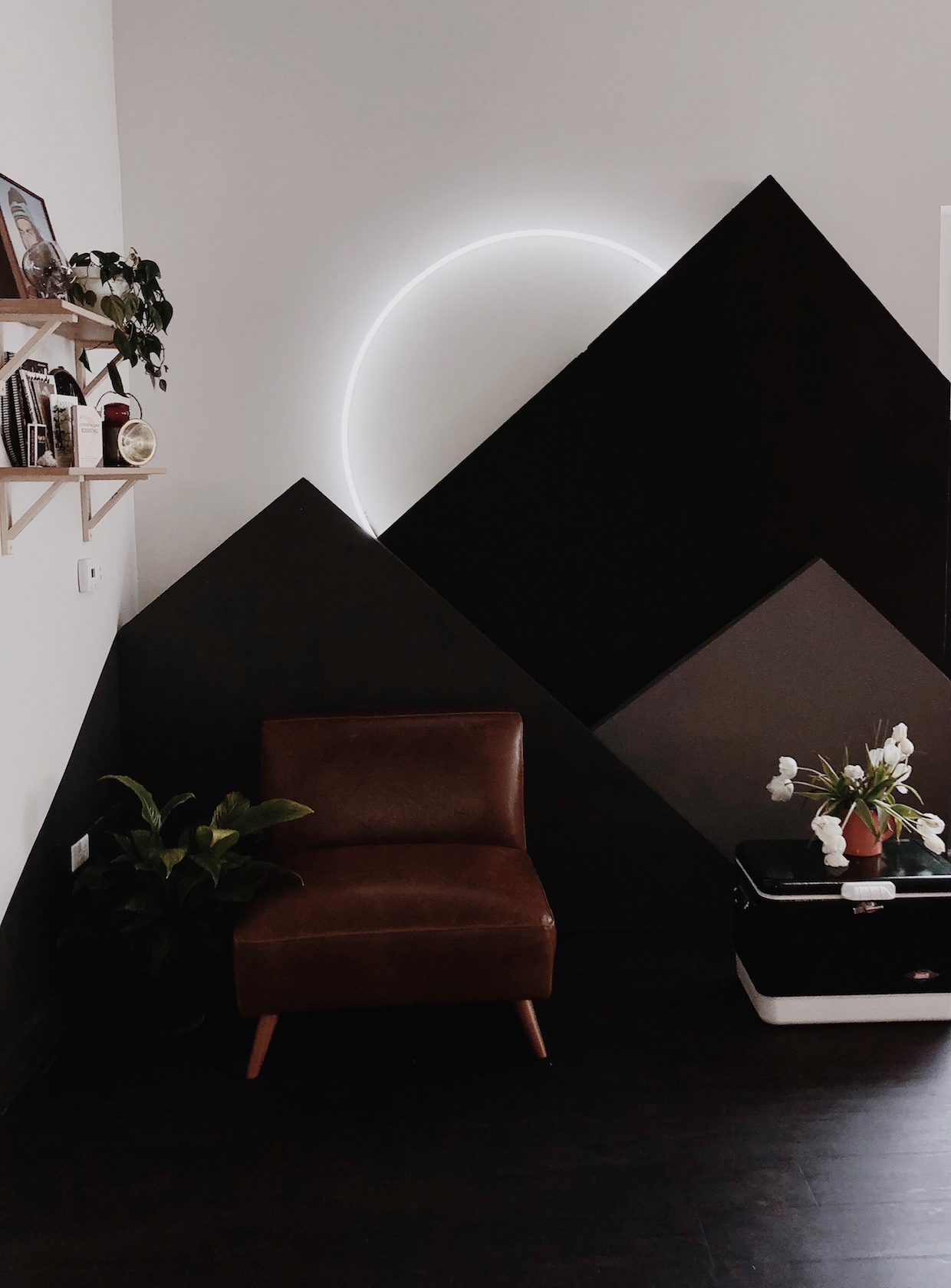 A mobile Trail coffee trailer has also been a longstanding dream. “The story hasn’t necessarily been told to its greatest length, and I think the best way to tell that is by word of mouth,” said Vicari. “It’d be nice to take it on the road.” 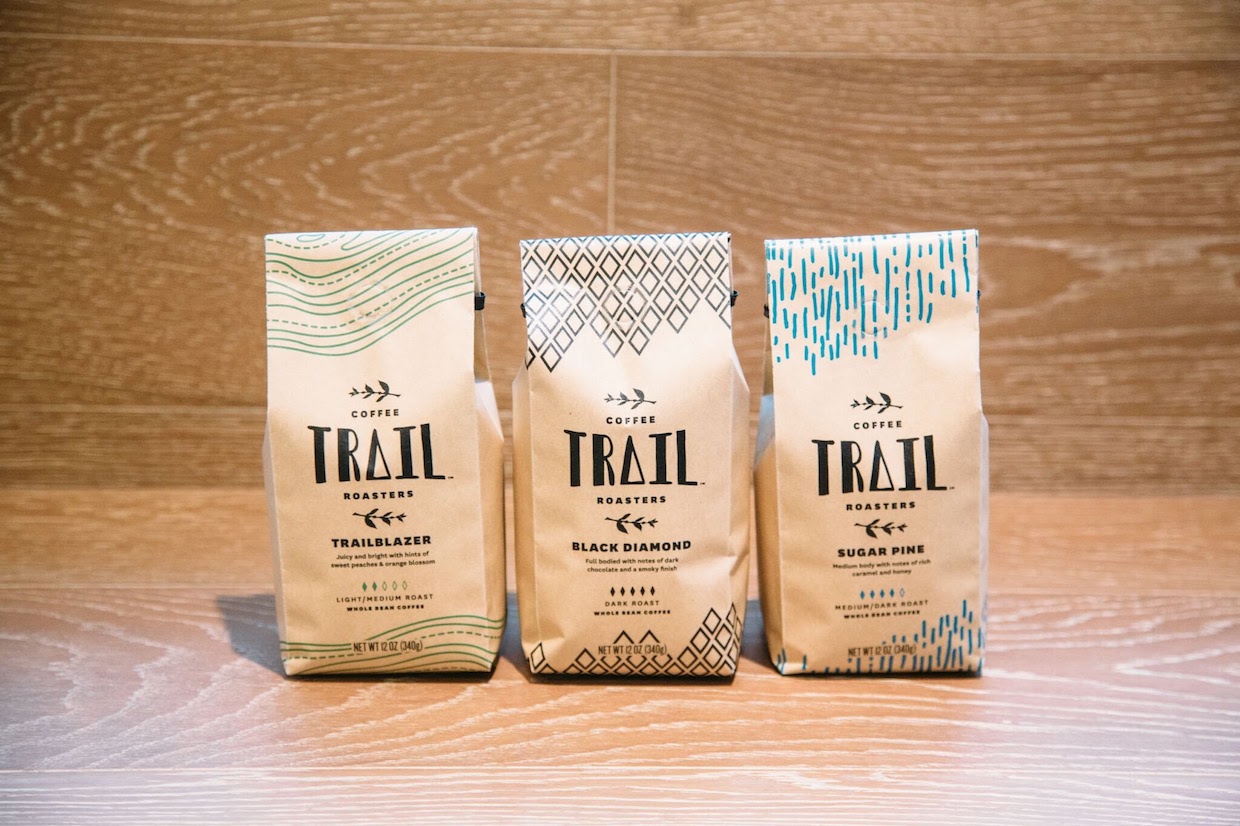