Most-Vulnerable Farmers Being Left Out of Certifications, Geographic Analysis Shows 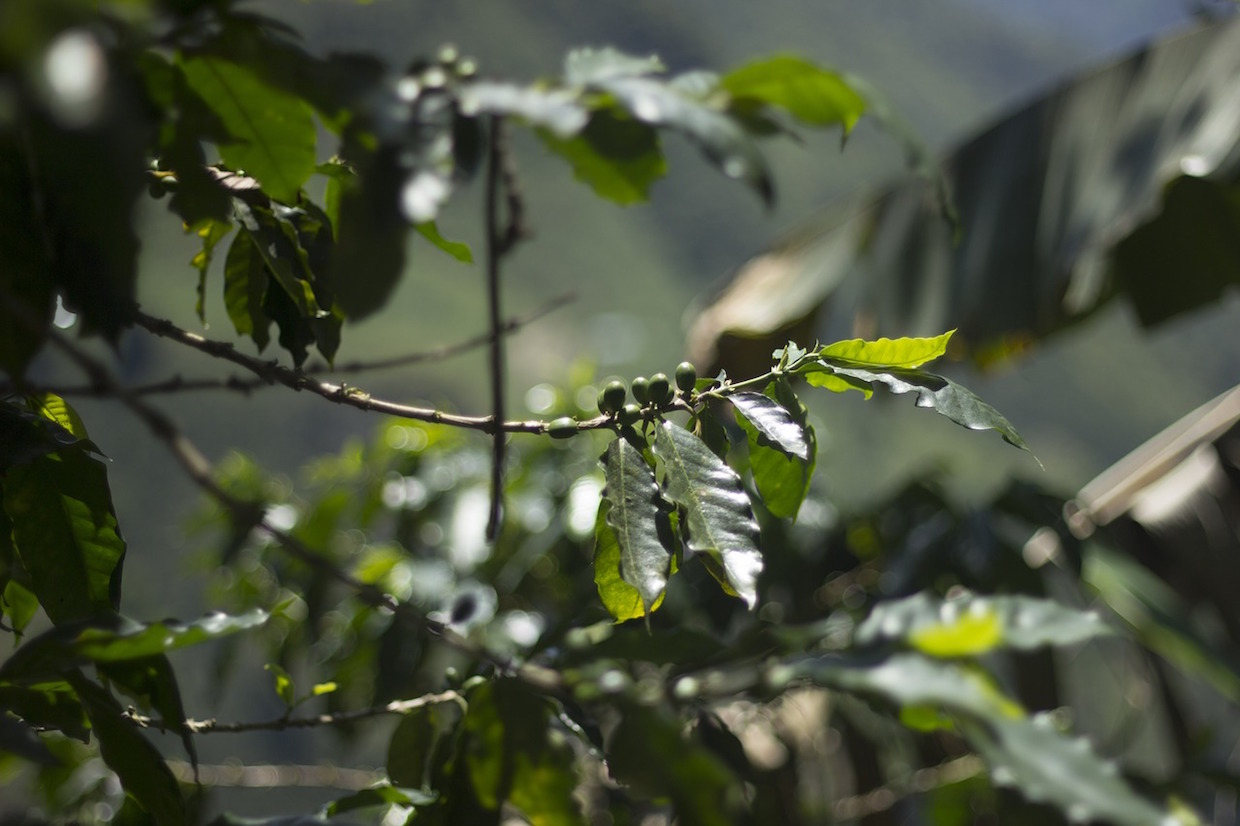 While voluntary third-party certification for coffee and other agricultural crops has increased over the past decade, new geographic analysis suggests it may not be reaching the most vulnerable farmers.

“Certification appears to be concentrated in areas important for biodiversity conservation, but not in those areas most in need of poverty alleviation, although there were exceptions to each of these patterns,” a group of researchers from the U.K. and U.S. wrote in a recent paper in the journal “Biological Conservation” called “Where are commodity crops certified, and what does it mean for conservation and poverty alleviation?”

The researchers say they have created the world’s most detailed global map of commodity crop certification, synthesizing data from more than 1 million farms to reveal the distribution of certifications for numerous crops traded as commodities. A map showing the highest certification distribution by crop type shows coffee’s prevalence in the certification landscape.

The group said the map, in part, “highlights both geographical clusters of certification as well as spatial bias in the location of certification with respect to environmental, livelihood and physical variables.” Due to a lack of available data, organic certification was not part of the analysis.

The study compares geographic concentrations of certified farms to three primary concerns of the most common voluntary third-party certifications: biodiversity, deforestation and poverty, concluding that “while certification appeared to coincide with areas important for biodiversity, it showed less overlap with areas of greatest poverty. These results suggest either a mismatch between the objectives of sustainability standards studied here and their potential to achieve them, or a greater emphasis on environmental than social sustainability.”

The study notes that “spatial bias” in certifications is not intentional, but more reasonably a result of market development throughout the various global agricultural sectors. “To the extent that spatial targeting of certification can be said to have occurred to date, it has largely been a by-product of the management of specific supply chains,” the group wrote.

“As a market-driven mechanism, certification will require support from a range of actors in the private and public sector to enable spatial targeting,” the researchers wrote. “This would require private companies to consider alternative and potentially riskier sourcing locations, financial institutions to strengthen the environmental and social components of their lending criteria, NGOs to effectively advocate for those areas that would benefit most and, finally, governments to provide favourable conditions and requirements for sustainable production and trade.”

The complete study is available here.