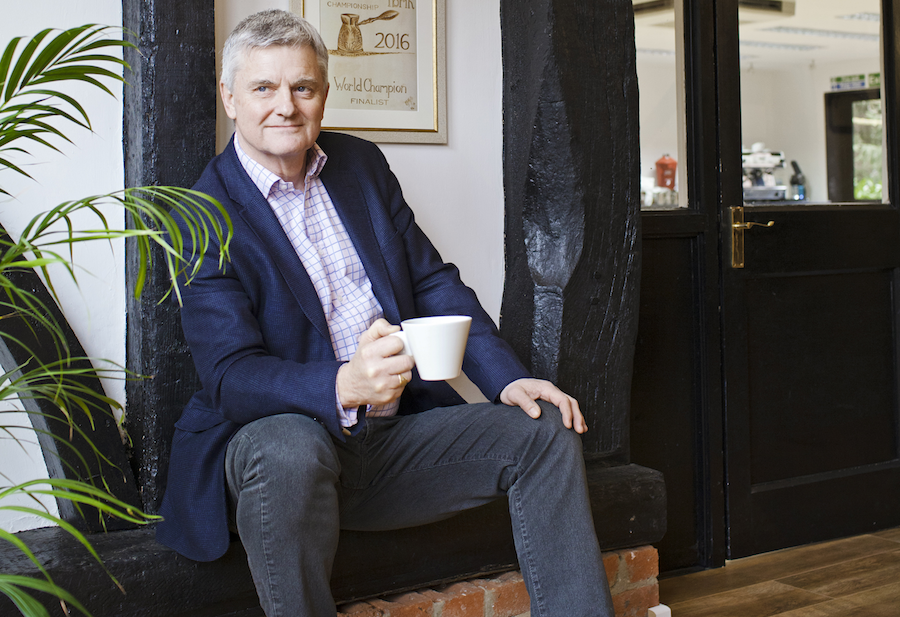 In 2011, Veal became the first full-time executive director of the SCAE, holding the position until the organization’s merger with the Specialty Coffee Association of America, at which point he became an executive ambassador for the merged organization, the SCA.

Based in the U.K., Veal has been working in or around the coffee industry since 1983, when by happenstance he accepted a position as a regional manager for a new office coffee distribution service. For 17 years prior to joining the SCAE full time, Veal managed his own coffee service and distribution company.

“I have been blessed and privileged to have served our speciality coffee community whilst traveling on a great journey both with SCAE and latterly with the fledgling SCA, and have made so many good friends along the way,” Veal said in a press release from the SCA published today. “Our association, and indeed our industry, is now entering a new and exciting phase and I wish all of my colleagues and friends great success in the coming months and years as they help shape the future of our coffee community. I will move on to pastures new, hopefully in the coffee industry, so I am sure that our paths will cross, both in the next few weeks, and in the future.”