Poems Unfold From Every Bag of Nomadic Coffee 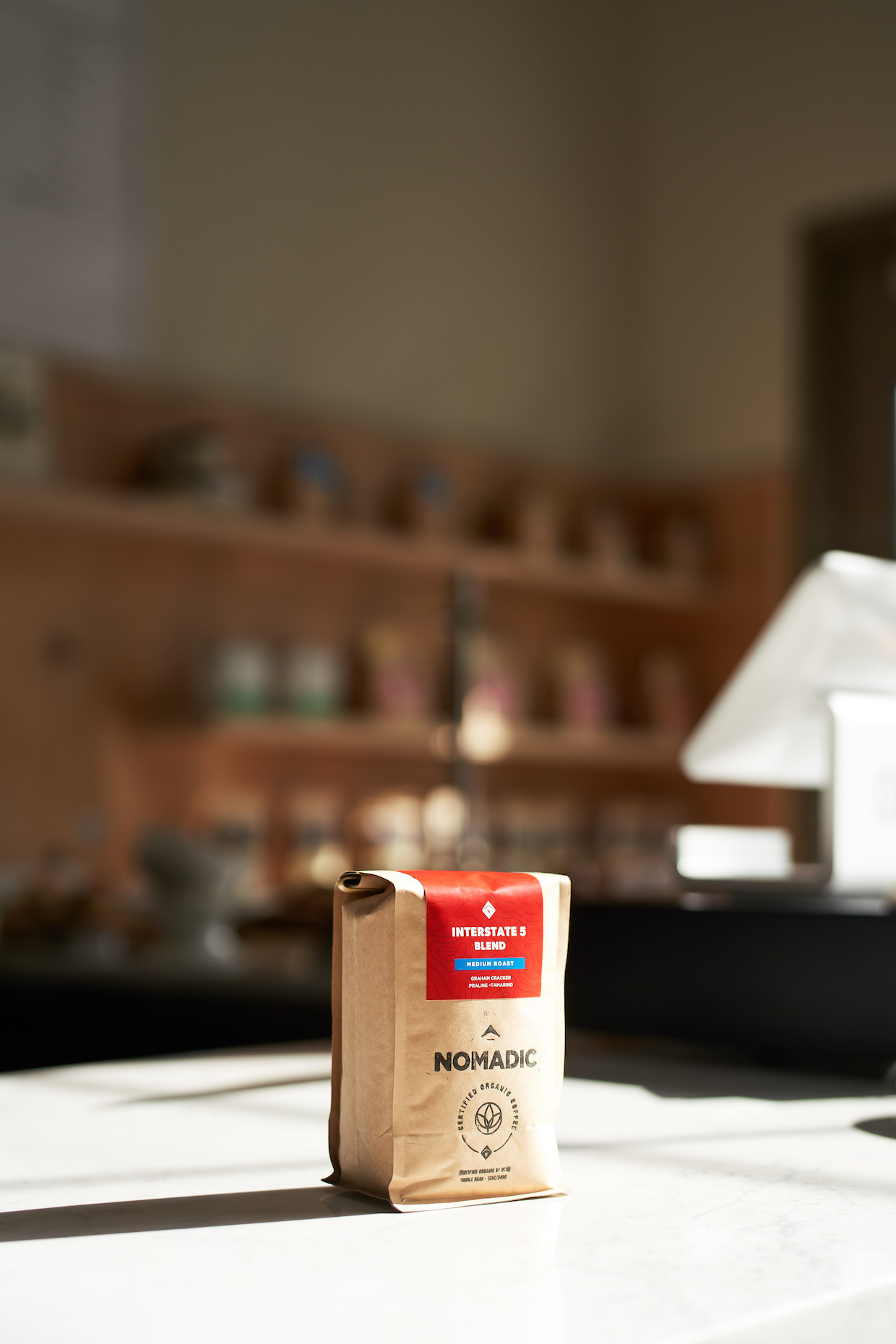 From the dawn of subversive European and Middle Eastern cafes, through the beatniks of 1950s America and the black-turtleneck-clad intellectual progressivism of the “second wave,” coffee and literary poetry have been long been culturally intertwined.

Though laptops, co-working and other later-breaking trends in cafe culture have put some distance in this relationship, Northern California-based roaster Nomadic Coffee is literally folding coffee and literature into one stimulating product for consumers to embrace at home, or wherever they pause to brew and enjoy fresh coffee. 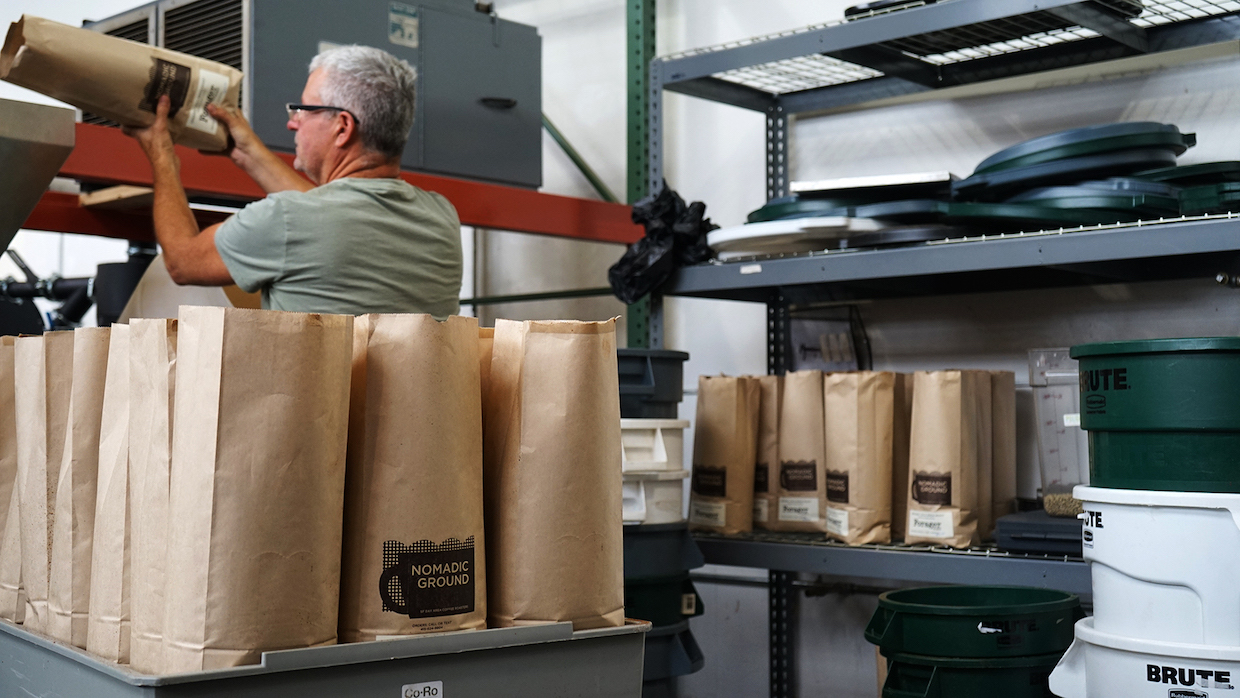 Every bag of Nomadic Coffee retail beans includes a poem printed on a separate piece of paper that’s slipped into the fold-down upper portion of the bag. The poems are mostly by living, currently active poets, although some older selections from the public domain have also been included.

The problem, as Nomadic Founder Thomas Landry sees it, isn’t that anyone dislikes poetry, but that life today provides no reminder that it’s a worthwhile treasure to seek. Very few people make time for written poetry, and so Nomadic Coffee is slyly putting individual poems in front of people when they’re already probably taking a moment to breathe — during those potentially quiet, contemplative moments during brewing and the first few sips. 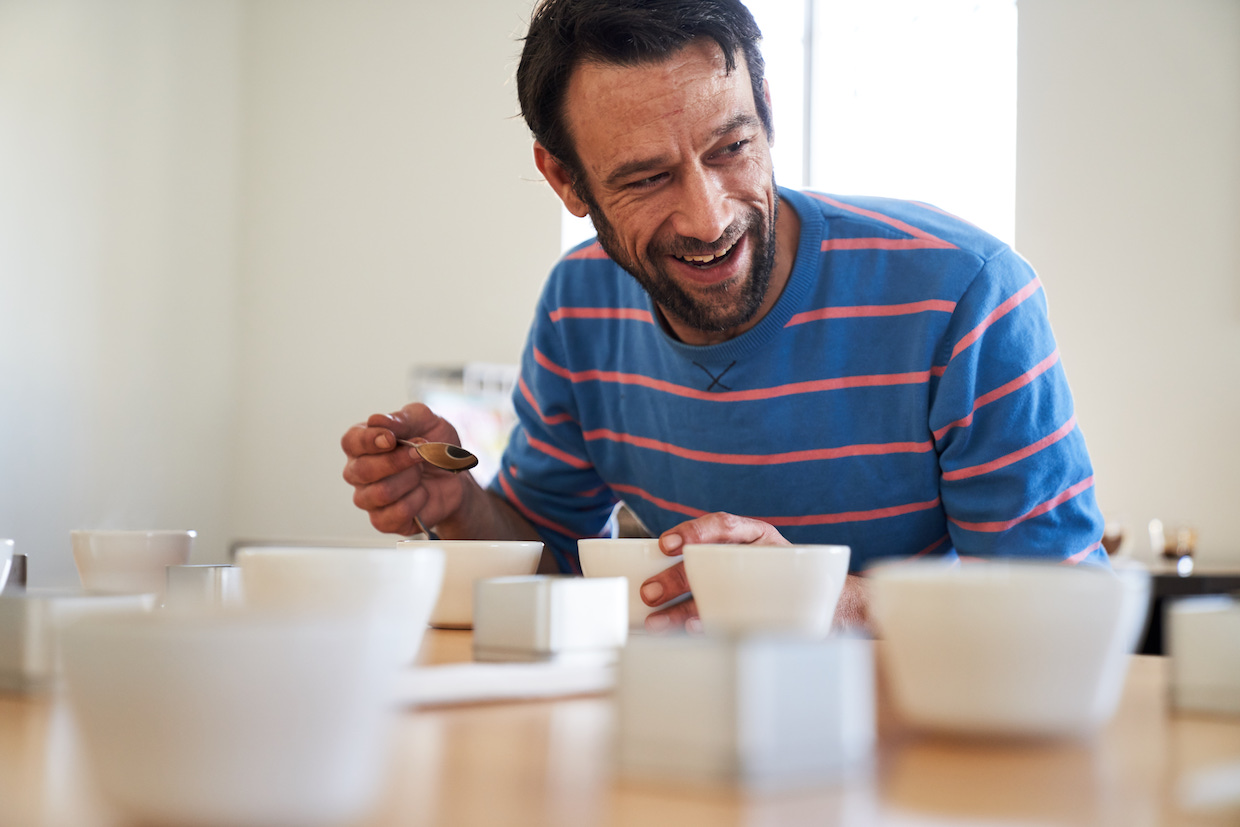 “Very often it’s just about the coffee, and when I mention the poetry they’re like, ‘Oh. Yeah — no,'” Landry recently told Daily Coffee News. “But every once in a while, maybe one or two out of 10, you get customers who say, ‘It’s such a meaningful part for me.’ That’s a really nice moment that some of our customers have, where they’re drinking a cup of coffee and reading the poem.”

Nomadic’s coffee — sold online and in select local, independent stores through a modest but growing wholesale program — is by no means an afterthought. Nomadic Co-Owner and Director of Coffee Judy Krasnick carefully selects and sources green coffees through importers such as Onyx, Royal Coffee and InterAmerican Coffee, as well as directly from farmers on occasion. She roasts on a Loring Falcon roaster at Bay Area Co-Roasters. 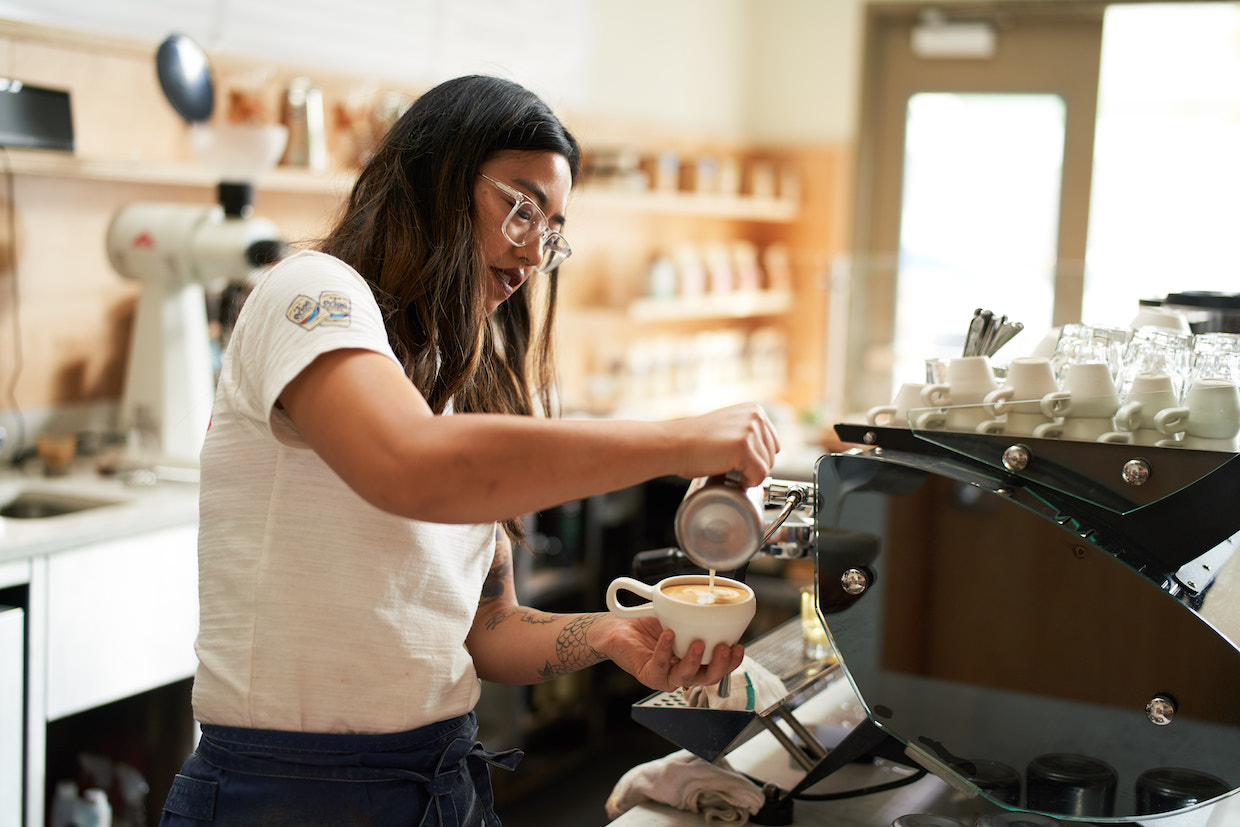 From the coffee to the poetry, the company seeks equity and social involvement throughout the chain.

“We pay the poets, and we pay the editors. I started out paying $20, then we got to $100 a poem,” said Landry, who is considering hiring a grant writer to help support the program. “Poets are rarely compensated for their work. I’ve gotten so many emails from poets saying, ‘Oh my god, this is the absolute first time I’ve ever been paid for my work, and I really appreciate it.’ We’ve paid out thousands and thousands of dollars to poets… I want to keep doing that, and I want to raise the stakes with it.”

Quarterly rotating editors are typically published literary figures — such as past editors Dawn Lundy Martin and D. A. Powell — who select one poem for publication each week. This holiday season, the company intends to release a chapbook of sorts — a retail coffee bag containing 10 loose-leaf poems previously unpublished by Nomadic, offered in a limited run of 500. 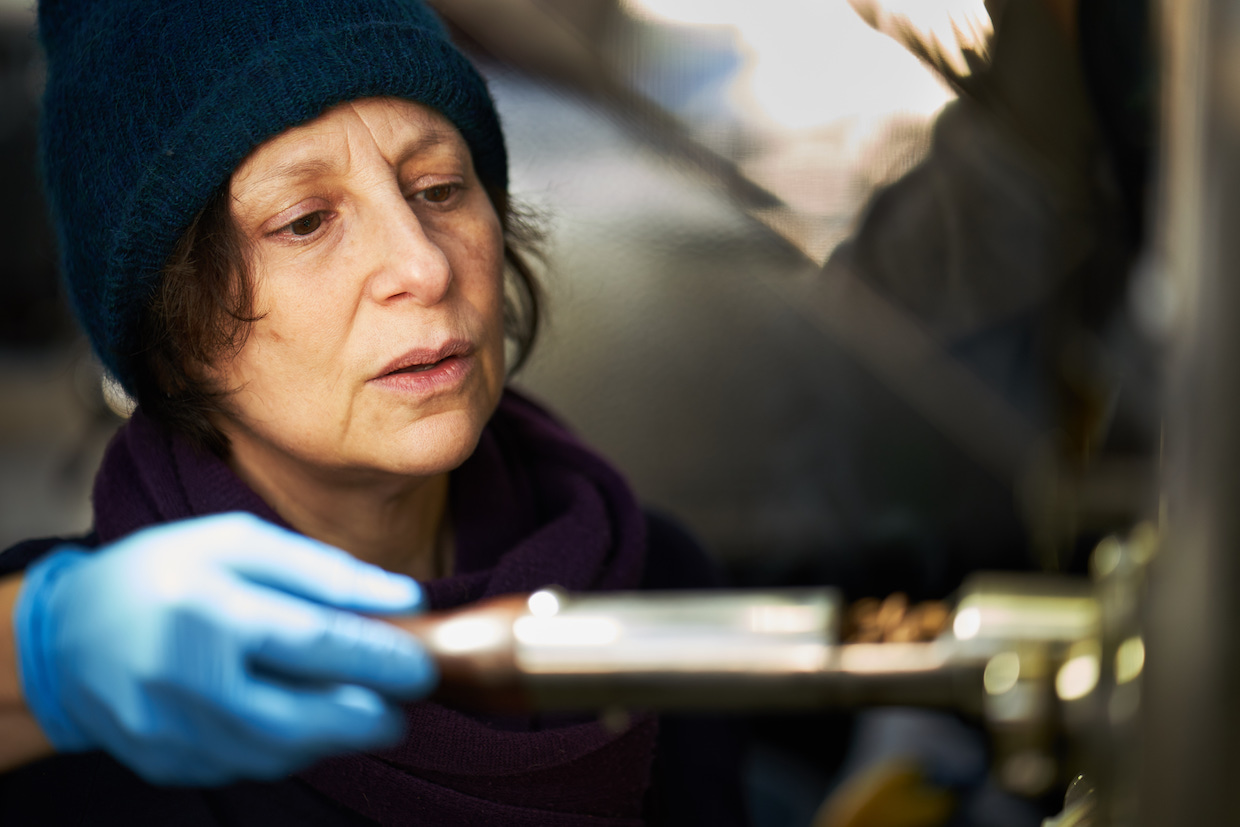 Also in the near future, Nomadic will be updating its website to more specifically highlight the poetry and the poets that complement the coffee. Said Landry,  “I like to say we publish coffee.”

RTD cold brew coffee is another avenue Landry said Nomadic may soon explore, as is a retail cafe, potentially to be co-branded with existing publishers at some point not too far down the page.

“We’re thinking about how we can be unique in that area, and also be a place where people can be engaged in the community and civically,” said Landry. “It’s something we’re actively pursuing. We know we have to graduate and open our own flagship shop; we’ve just been trying to avoid debt to do that. But we know it’s time to take a step up.”