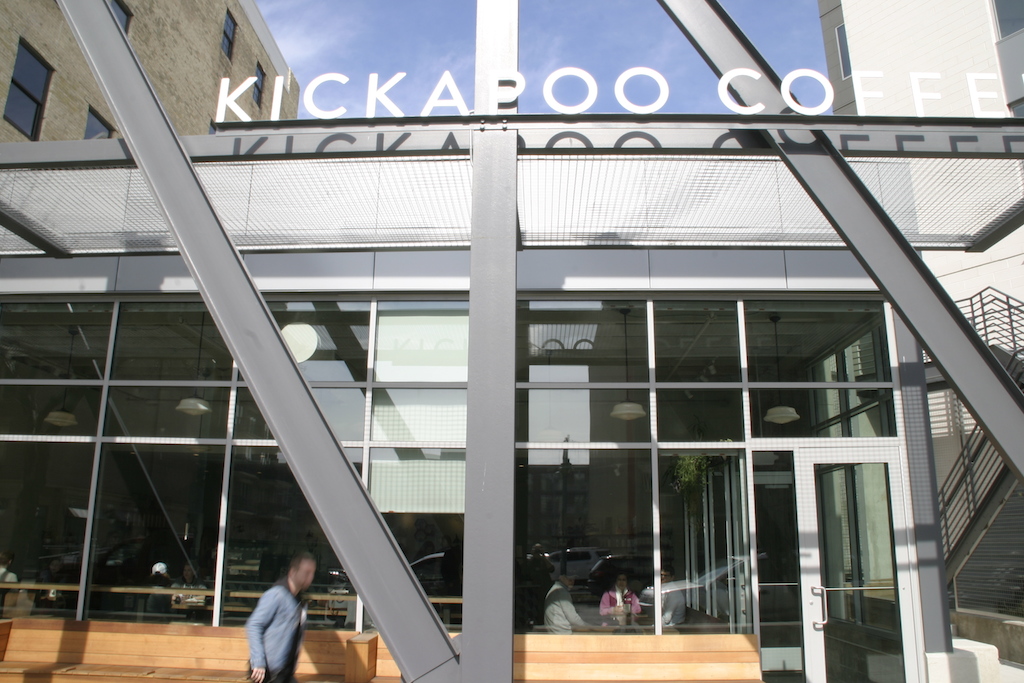 Wisconsin-based roasting and retail company Kickapoo Coffee has announced it is changing its name, citing appropriation of the Kickapoo people. The new brand has yet to be announced.

Kickapoo Coffee, now 14 years old, is based in Viroqua, a small town in Southwest Wisconsin’s picturesque Driftless region, where the winding Kickapoo River Valley is surrounded by forested hills and sandstone cliffs.

“By using Kickapoo, we claimed a name that was never ours to take,” Kickapoo Coffee Co-Founder and Co-Owner TJ Semanchin said in a company announcement of the forthcoming name change. “The decision to use the name, and to continue to roast under it, was an act of appropriation.”

Kickapoo is a name for the Algonquin-speaking Native American and Indigenous Mexican people of the Kickapoo Nation. There are currently three federally recognized Kickapoo tribes in the United States — in Kansas, Oklahoma and Texas — plus indigenous Kickapoo people in parts of Mexico.

The company has not yet announced a new name, though Semanchin said a new brand should be introduced in early 2020. The coffee company has been wrestling with the cultural concerns surrounding its name since at least December of last year, when it wrote on its website, “Now many of our consumers might not recognize Kickapoo Coffee as a company from the Kickapoo River Valley of Wisconsin, but as a coffee company with the name of an American Indian tribe with no real connection to speak of.” 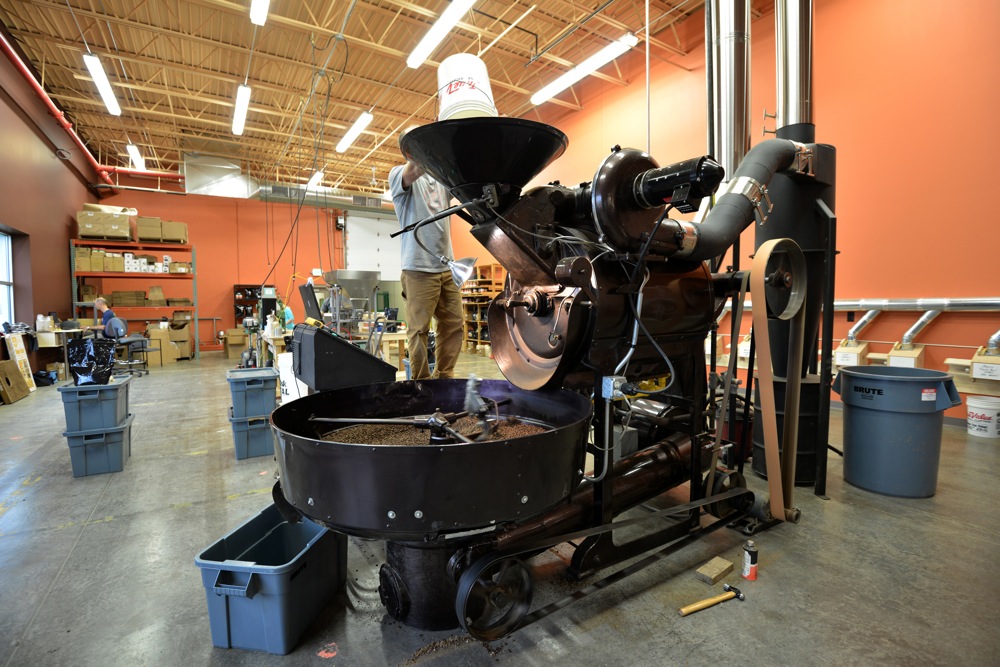 “It was surprising in this modern day that they didn’t know about the Kickapoo Tribe, and not just us, but also in Kansas and Texas,” David Pacheco, chairman of the Kickapoo Tribe of Oklahoma, said in the company’s release.

Since its earliest days, Kickapoo has remained one of the most progressive coffee companies in the country. Two years ago, Kickapoo announced it was initiating a floor FOB price of $2.75 for its green coffee, in order to ensure better ensure farmers in its supply chain can maintain a profit. In 2015, the company became one of the first commercial roasters in the country to be powered entirely by solar energy.

Today, Kickapoo Coffee maintains its Viroqua roastery, which supplies wholesale clients throughout the country, plus three branded cafes of its own, in Milwaukee’s Third Ward, on Viroqua’s Main Street, and in the Lake Superior town of Bayfield.

So yu named the company after the valley and its river way back when? How many place names here in the US are “original”? Almost everywhere is named after some person, event, people group, or “imported” from a place name from somewhere else. New York is after York, England, and replaces the previous imported name of the place, Nieuw Amsterdam.

The fact that this people group name is used for three or four widely scattered and possibly unrelated people groups makes me wonder if the Kickapoo people are even one homogenous group that divided, or that the name was appropriated by one group from a different one, or applied by outsiders to the multiple groups. Viroque is obviosly french in origin likely from french Canada, or applied by the french traders/trappers of a few centuries back. And what about Wisconsin? Most likely yet one more native American name….

America is a melting pot, a little of almost everything coming together into one new marvellous entity. Nearly every one of us is a hidgepodge of ancestry, even within one native tribe, as there was always mixing going on. I simply do not “get” the whole concept of “cultural appropriation”, and particulary its being unacceptible, or something for which to apologise.

So, the tribes never even heard of you guys? What’s the point then? This is just lame virtue signaling to being attention to your brand and maybe make a few bucks. It’s weak and laughable.

I hear the other two, but this “weak and laughable” gesture sets a good moral standard of being like, Oh, can businesses be more conscientious? It’d be cool if bigger companies cared half as much about their workers (I’d happily pay up to make sure farmers and roasters are fairly compensated).

And the coffee is still really good. I love it. Can’t wait to buy another bag, whatever it’s called.