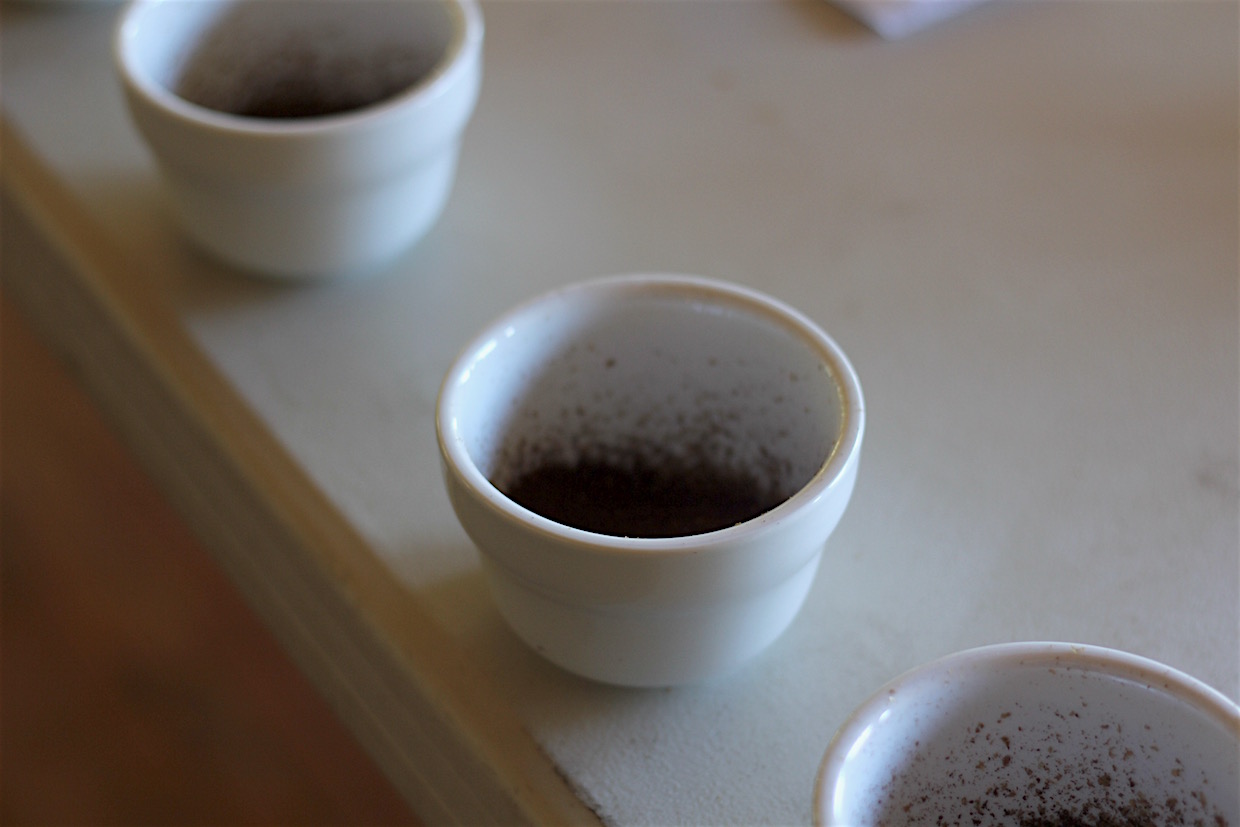 The Portland, Oregon-based Alliance for Coffee Excellence (ACE) has announced the election of Cory Bush as the group’s board chair and Noelia Villalobos as the vice chair.

Board members are elected by the nonprofit group’s membership to three-year terms, and the board itself is responsible for shaping the direction of the organization. While maintaining an office and coffee lab in Portland, ACE is the organization that oversees the Cup of Excellence green coffee competition and auction program, which is now in its 20th year.

The pioneering auction program — in which individual national or regional competitions and auctions are coordinated by ACE and in-country partners — has proven to be a model for identifying exceptional coffees from individual farmers, then finding premium market access for those coffees through the auction platform.

Originally from the United States, Bush is currently the managing director of 32Cup Specialty Coffee Merchants, a green coffee trader and importer based in Antwerp, Belgium. According to ACE, Bush began his coffee career in East Africa, where he was a regional manager for the TechnoServe Coffee Initiative, before he joined importing company Falcon Coffees in the UK.

New ACE Vice Chair Noelia Villalobos is the executive director of the Specialty Coffee Association of Costa Rica (SCACR) and of Sintercafé, Costa Rica’s annual “International Coffee Week” event. SCACR has been the in-country partner for the Costa Rica Cup of Excellence since its inception.

Bush and Villalobos will be leading the ACE board amidst a period of unprecedented activity. The group recently announced that the Cup of Excellence will be coming to coffee’s genetic birthplace, Ethiopia, for the first time. It has also tweaked some of this year’s CoE rules and regulations in order to expand the auction’s impact, added a “private collection” auction program, and announced plans to launch a CoE in Indonesia.