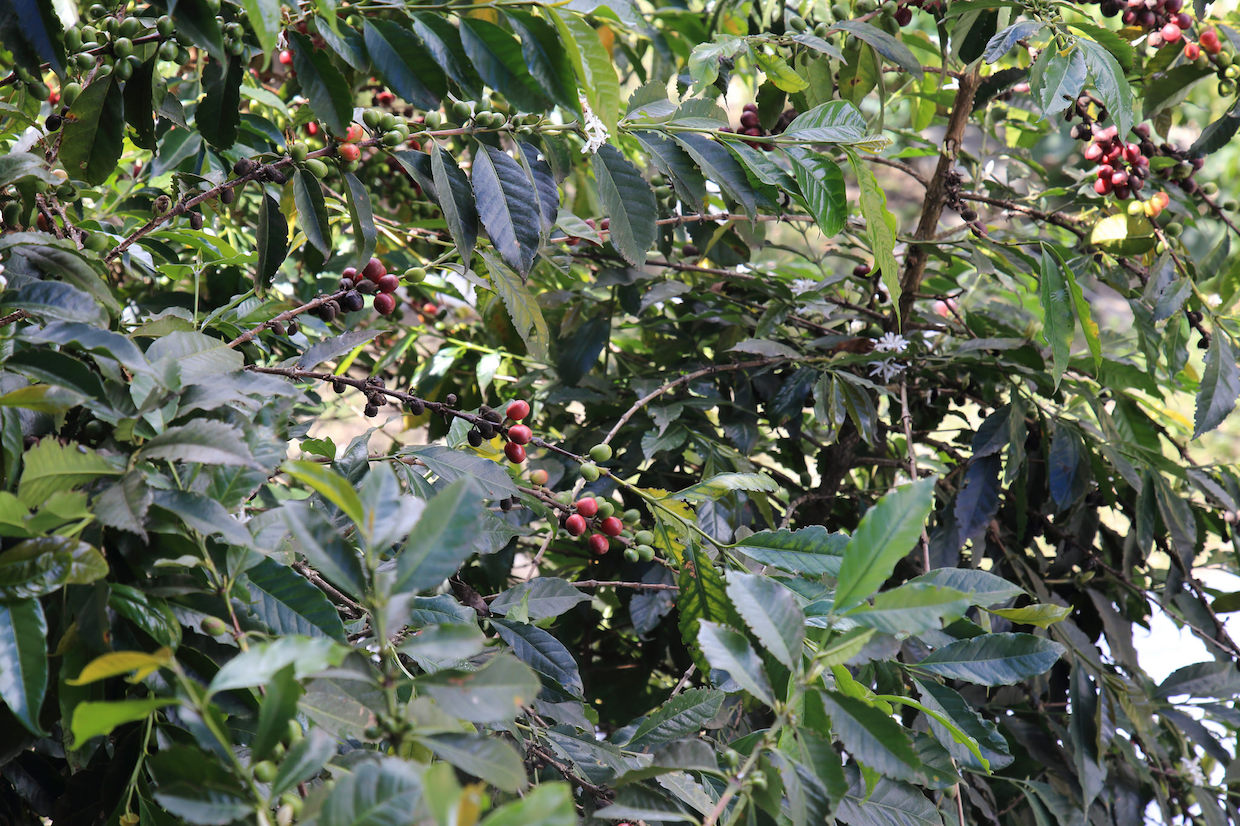 Coffee farmers throughout Peru are weighing the relatively high costs of replanting old or diseased trees against low international prices. Such market forces are threatening the country’s already economically delicate coffee sector, according to the latest annual report from the United States Department of Agriculture’s Foreign Agriculture Service (FAS)

Peru remains the world’s leading exporter of organic Arabica coffee, with an estimated 90,000 certified hectares in addition to non-certified farms, which in many cases are following organic practices out of necessity due to lack of access to chemical fertilizers, pesticides and fungicides.

According to the FAS report, many smallholder coffee farms throughout Peru have not fully recovered financially from the leaf rust outbreak that peaked in the country in the market year 2013/14, affecting as much as 50% of the country’s total crop production.

While Peru’s Ministry of Agriculture has led an ambitious rust recovery and replanting program in the years since, and the federal government has initiated a sweeping marketing initiative for coffee, total coffee-farmed land in the country is estimated to be 390,000 hectares in 2019, a negligible increase compared to last year. The report further estimates that countrywide production volumes and export volumes will see slight increases over last year’s levels.

Yet while countrywide production and exports may provide a somewhat positive outlook, low international coffee prices remain a threat to the country’s most risk-vulnerable producers, particularly those who are not part of larger cooperative networks that can provide access to micro loans with reasonable rates, as well as market access.

Sources told the FAS that on average in Peru, it costs approximately $3,000 to replace one hectare worth of coffee plants, while annual plant maintenance costs about $1,200, approximately 50% of which is paid to laborers for picking. Meanwhile, prices have continued to plummet.

The FAS estimates that export prices for Peruvian coffee in the 2018 calendar year resulted in $2,609 per metric ton, representing a 10% decrease from the previous year, and a 35% decrease from export prices in 2014. As of this writing, global coffee futures — or C market — prices were trading at 13-year lows, with July futures just above 91 cents per pound.

“The majority of Peru’s coffee producers are small farmers. These producers cultivate coffee on plots of land averaging three hectares,” FAS stated in its report. “Poor access to credit places constrains (sic.) many of the smaller coffee producers. Peru’s private banks reportedly refuse to accept untitled land as loan collateral, forcing most producers to obtain credit either from coffee buyers or informal lenders. As a result, small producers are burdened with fixed-price sales contracts and/or high repayment interest rates.”