Caffe Luxxe Branches Out from L.A. with Montecito Opening 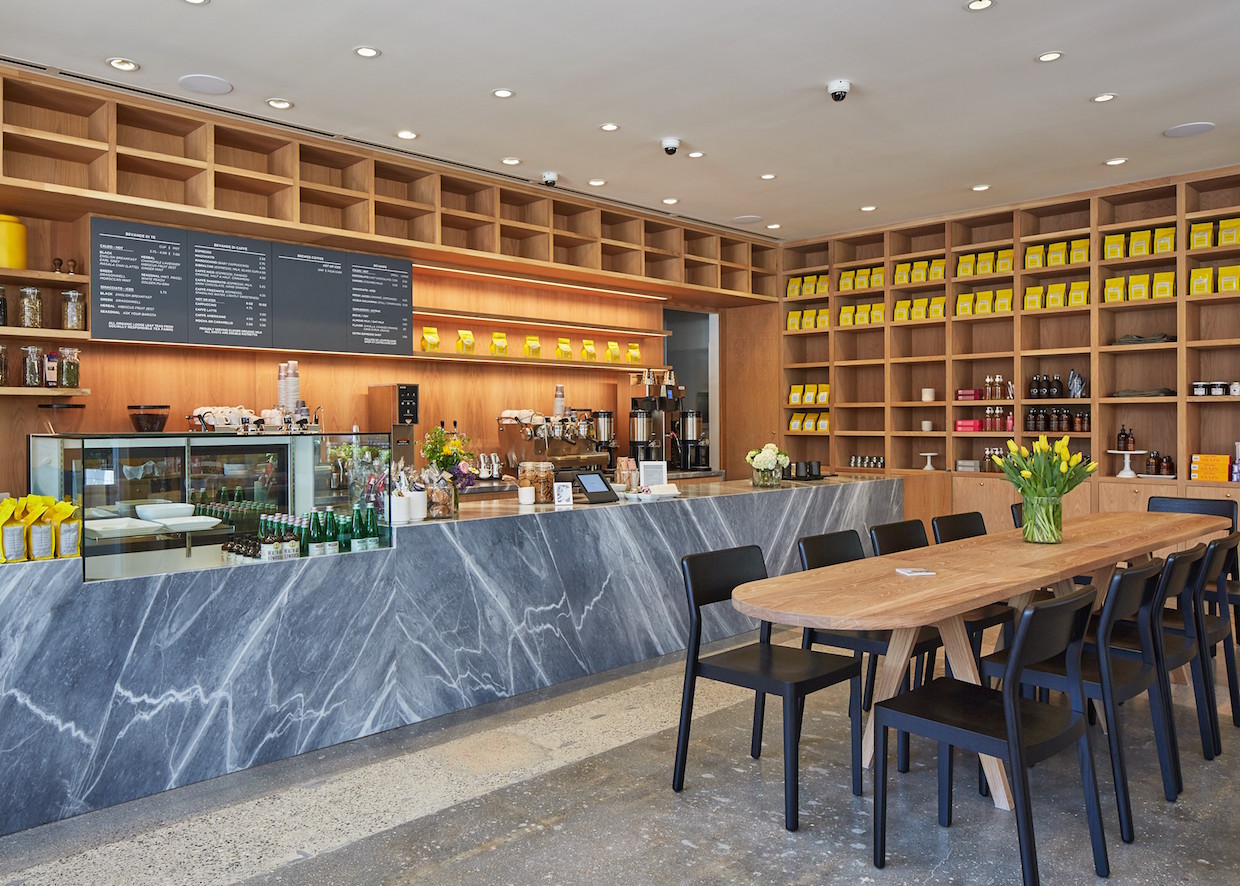 Caffe Luxxe is expanding its luxe brand up the California coast into its sixth cafe, in the affluent Santa Barbara suburb of Montecito.

At the Montecito Country Mart, the new cafe is the roasting and retailing company’s first outside the greater Los Angeles market since owners Mark Wain and Gary Chau first set up shop in Santa Monica in 2006. 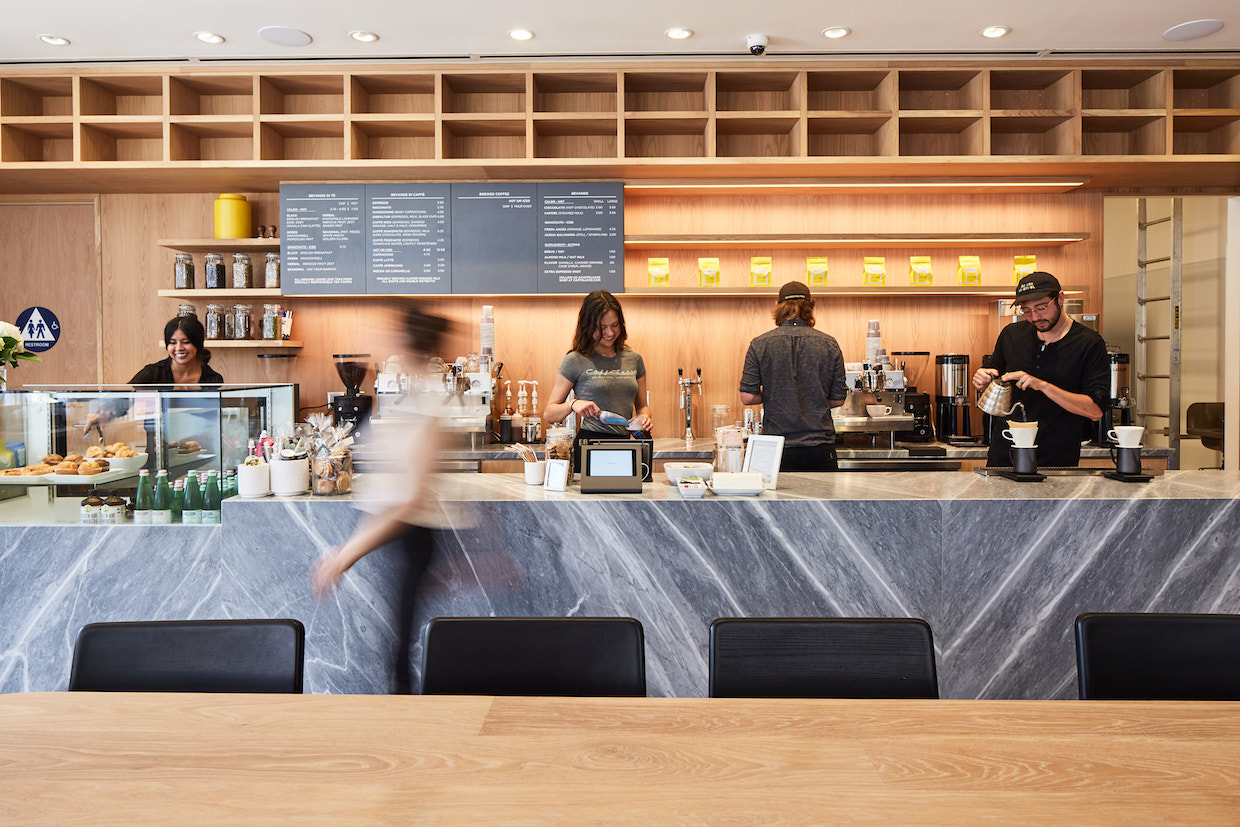 From there, the company has expanded its remarkably consistent brand identity — using both terminology and quality markers associated with coffee’s Third Wave movement alongside some traditional European culinary associations — into additional cafes in Santa Monica, Pacific Palisades, Brentwood (L.A.) and Malibu. Roasting for all the cafes takes place in Los Angeles. 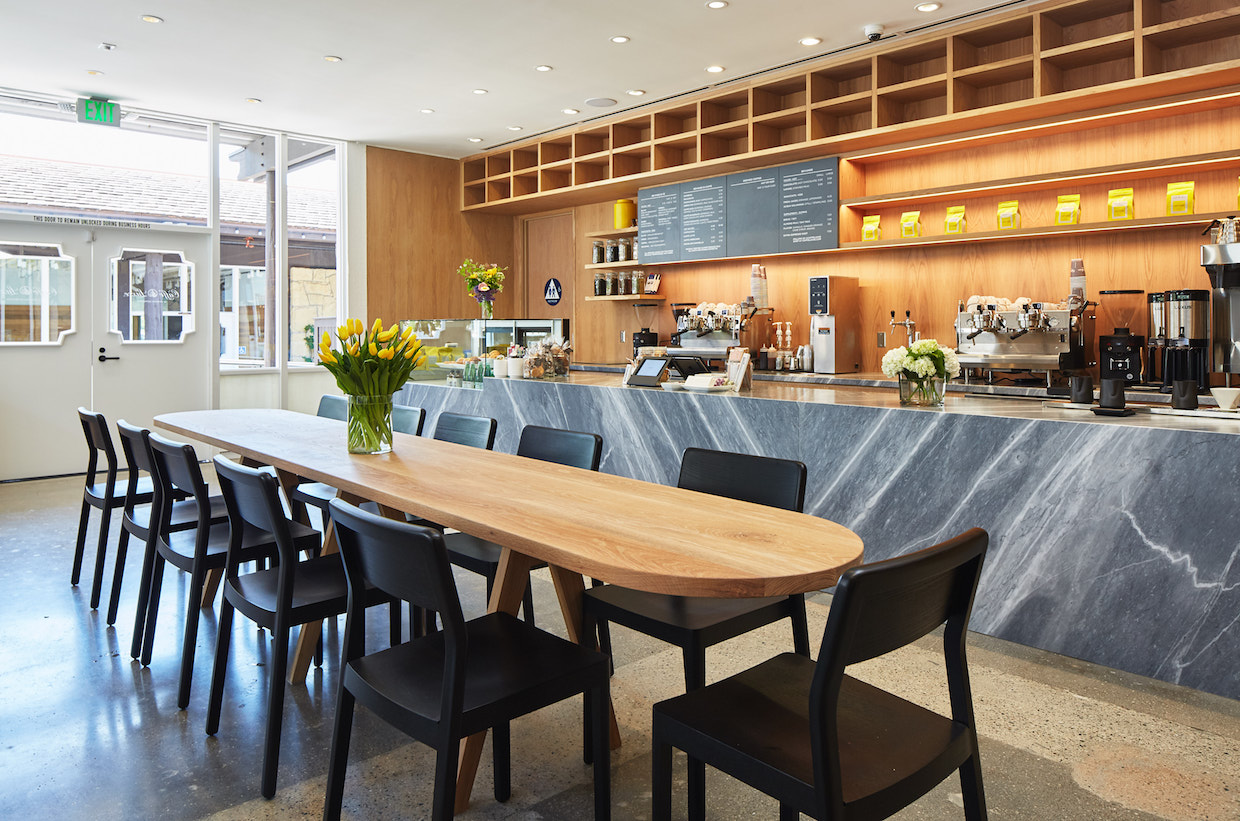 “There’s an atmosphere about Montecito that’s so essentially California, yet charmingly unique,” Wain said of the new shop in a company announcement yesterday. “It’s a sense of approachable luxury, which is exactly the sentiment behind why we started Caffe Luxxe: to offer the highest quality espresso and coffee, with a friendly, genuine attitude.” 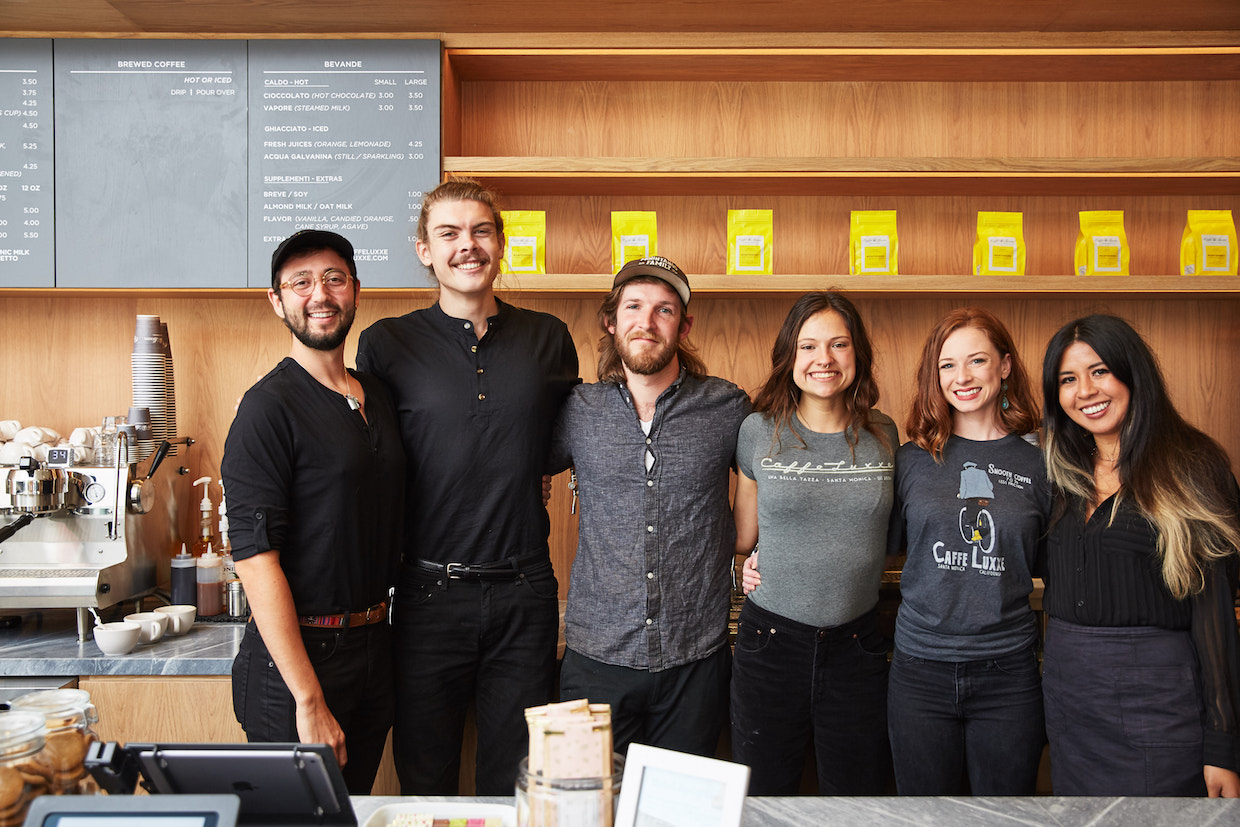 To celebrate the opening, Caffe Luxxe will be offering complimentary cappuccinos and Americanos from 7 a.m. to 5 p.m. on Saturday, May 11, while also launching its “Montecito Blend,” described as a blend of natural-process and fully washed coffees from Brazil and Guatemala that offers “notes of cocoa and dark cherry, a balanced acidity, and a smooth, dried fruit finish.” 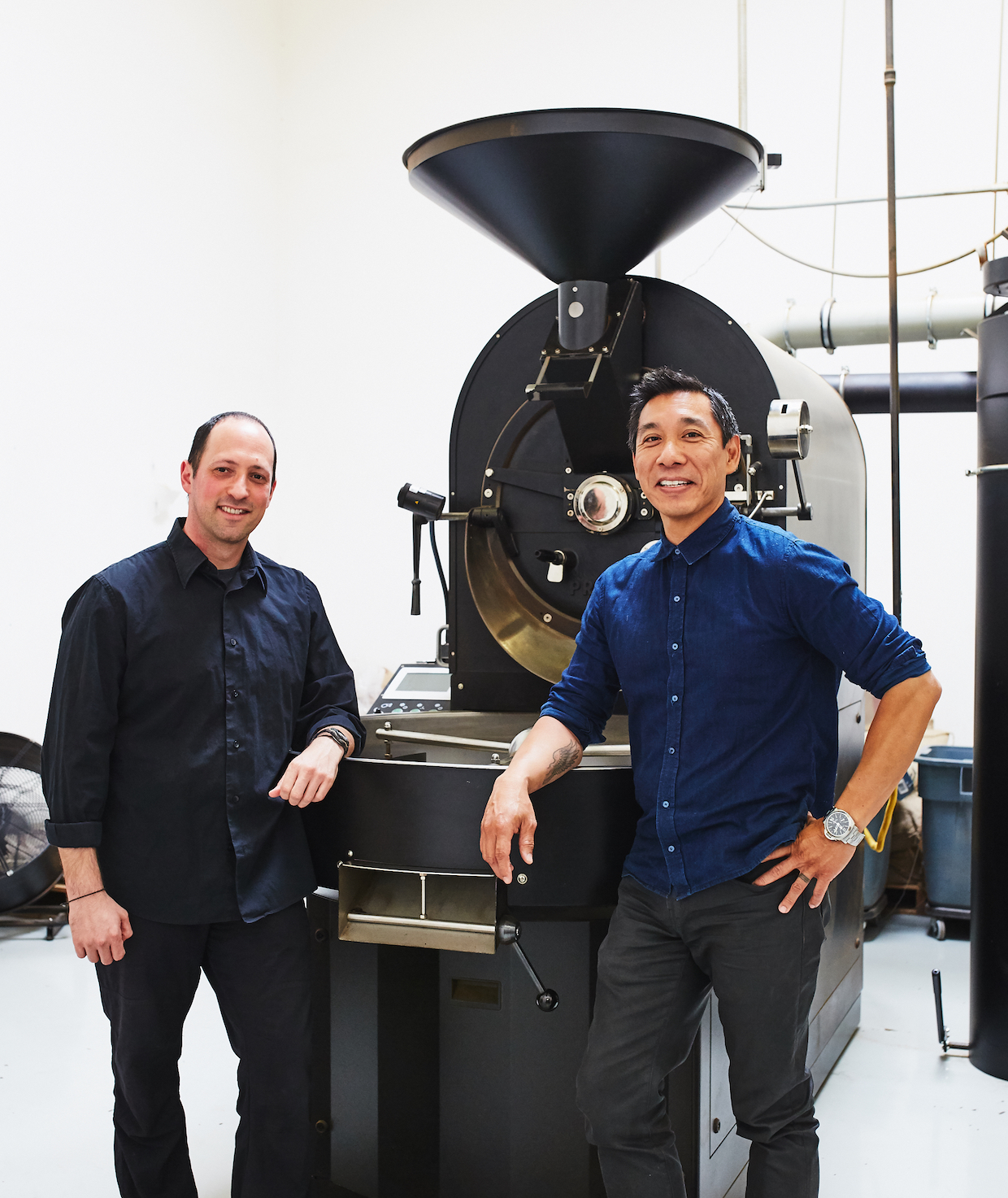 Mark Wain and Gary Chau at the Luxxe roastery in Los Angeles. Photo by Alicia Cho, courtesy of Caffe Luxxe.

Caffe Luxxe is opening at the Montecito Country Mart, at 1028 A Coast Village Road in  Santa Barbara, California.