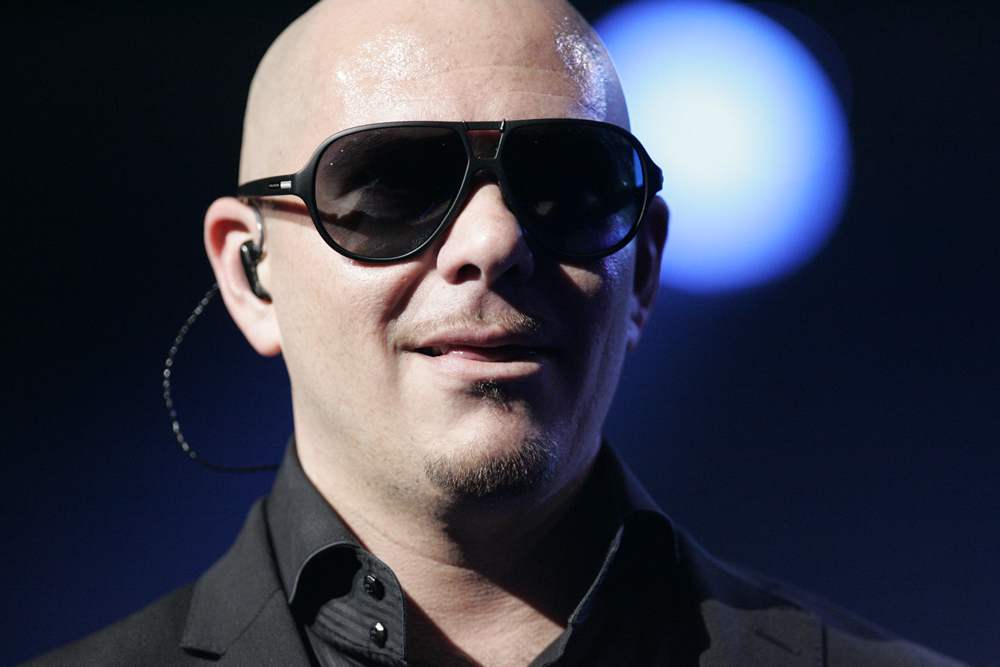 The celebrity endorsement battle for canned cold brew coffee is heating up, as Florida-based Made Coffee has received an undisclosed major investment from renowned rapper, entrepreneur and Miami legend Armando Christian Pérez, better known as Pitbull.

According to an announcement from the Tampa Bay area company, Pérez’s investment gives him equity ownership and a “significant stake” in the company.

According to Made, the business relationship with Pérez involved a two-way courtship.

“Made Coffee is a Florida-based independent enterprise and has taken impressive short steps toward building its long-term vision,” Pérez said in a press release from Made Coffee. “After evaluating its operations, it became clear that the founders are visionaries and that I wanted to be a part of their journey. The brewing process and marketing talent, the management team’s business acumen and their array of products are impressive assets that position the company for success in pursuing its aggressive growth and revenue objectives.” 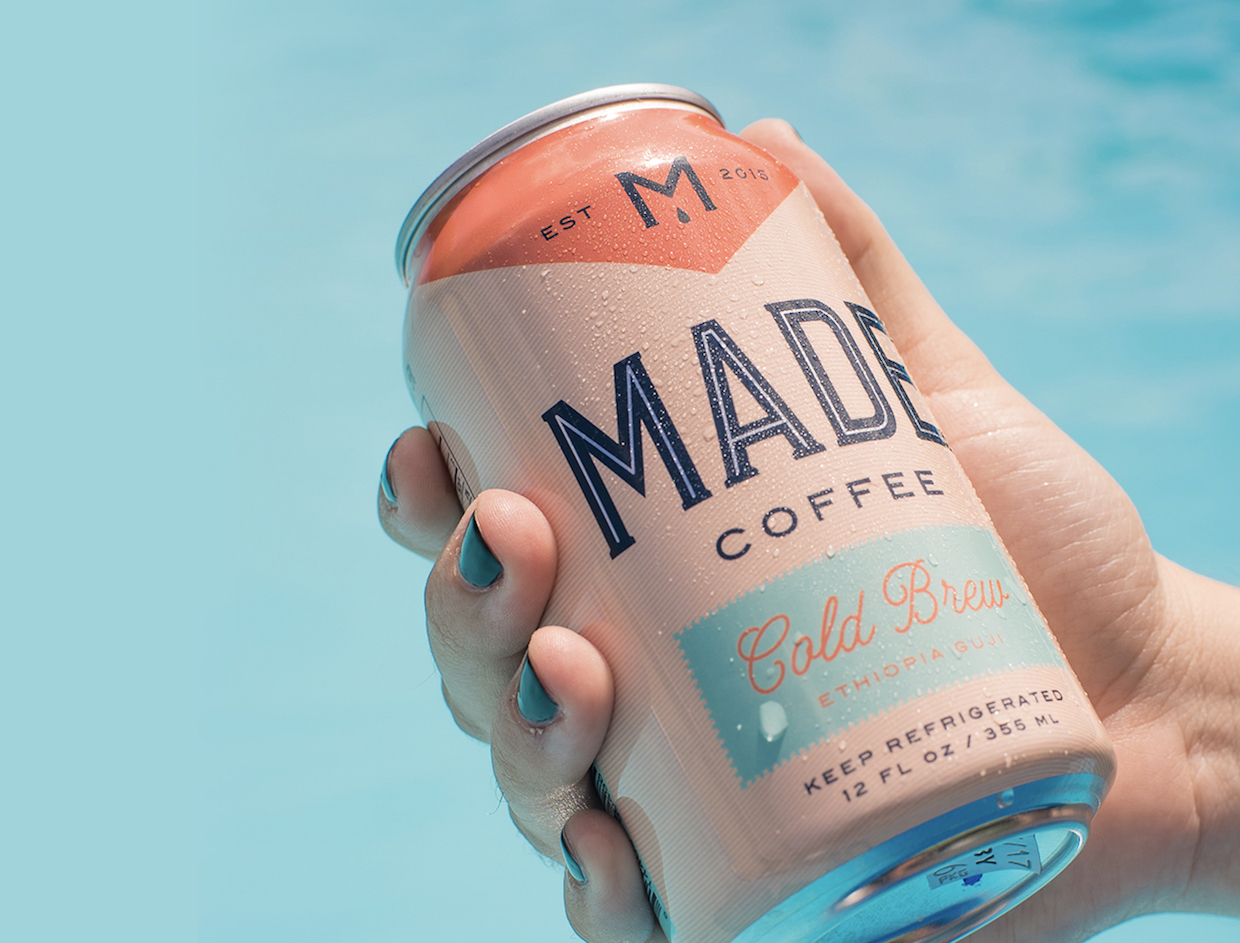 Made Coffee’s announcement said the company was founded in 2017, although according to DCN’s records, the company was founded in St. Petersburg in 2015. When we last spoke to Made Coffee, in late 2016, the company was in the process of switching from local roasted coffee suppliers to moving into its own roastery and production facility, including canning. Made currently offers a range of RTD coffees — including unflavored cold brew blends, limited-release single origins, and cold-brew-based flavored beverages — as well as roasted, bagged, whole bean coffee.

The company says its products are now sold at more than 4,000 locations, including 845 Publix supermarket stores in Florida alone.