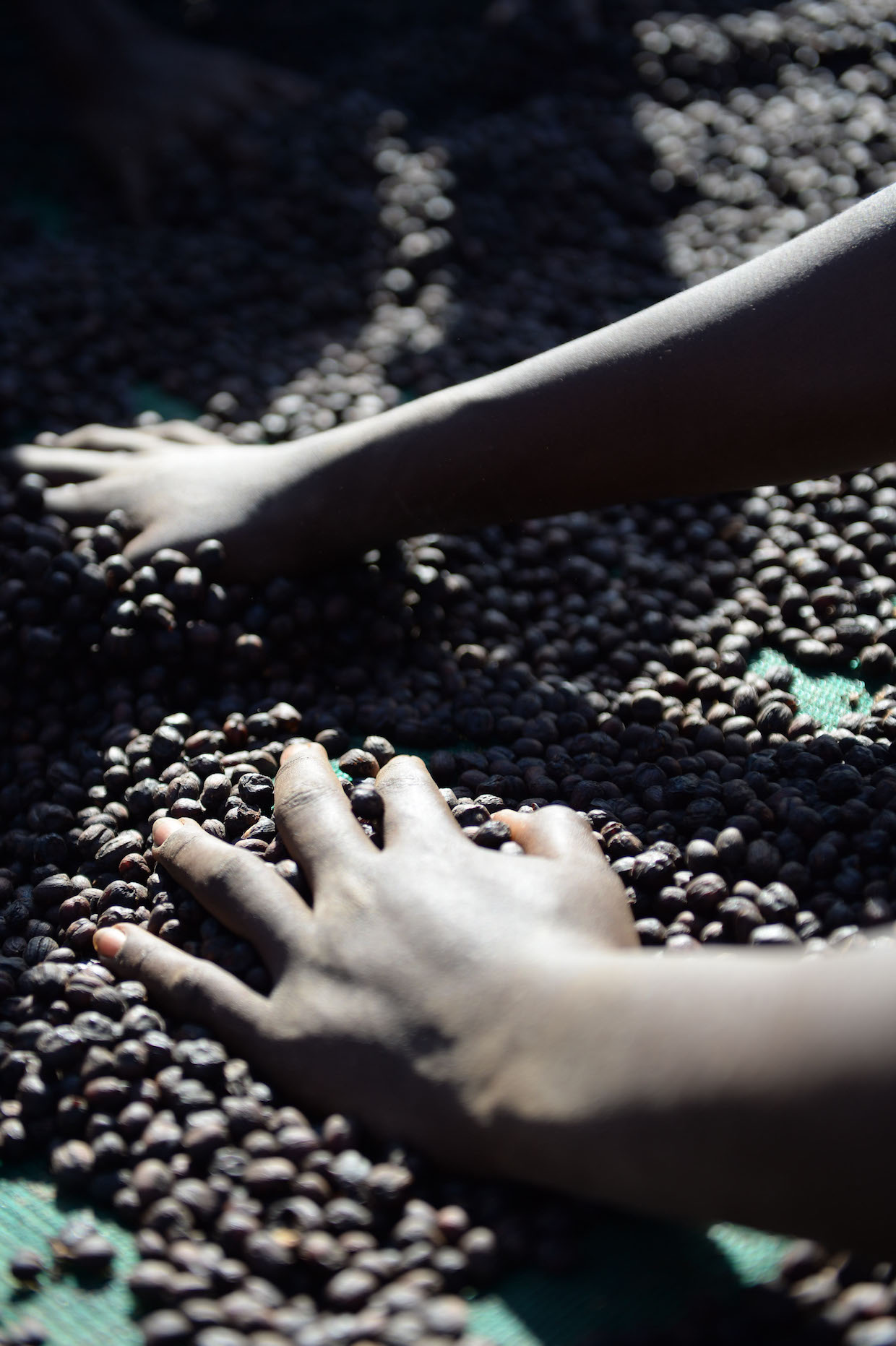 Coffee is shifted around to dry uniformly and covered to prevent direct sun exposure. DCN file photo by Mark Shimahara.

A pre-competitive initiative led by eight of the largest European coffee roasting companies is launching a project designed to reach 2,500 smallholder coffee-farming families in Ethiopia.

With co-financing from the Austrian Development Agency (ADA) and implementation led by Hanns R. Neumann Stiftung (HRNS), the “Coffee Alliances for Ethiopia” (CAFE) project comes from International Coffee Partners (ICP), a consortium whose members include Lavazza (Italy), Joh. Johannson (Norway), Löfbergs (Sweden), and Neumann Gruppe and Tchibo (Germany), among others.

“For the households, coffee production represents an important source of income,” ICP Chairperson Kathrine Löfberg said in an announcement of the initiative. “In terms of productivity we aim to raise this until August 2023 by 40% per hectare on average compared to the baseline.”

ICP has been involved with coffee-farmer-related programing in neighboring Uganda and Tanzania since 2005 and 2010, respectively, while HRNS will be bringing five years of experience working in Ethiopia as the implementing partner. 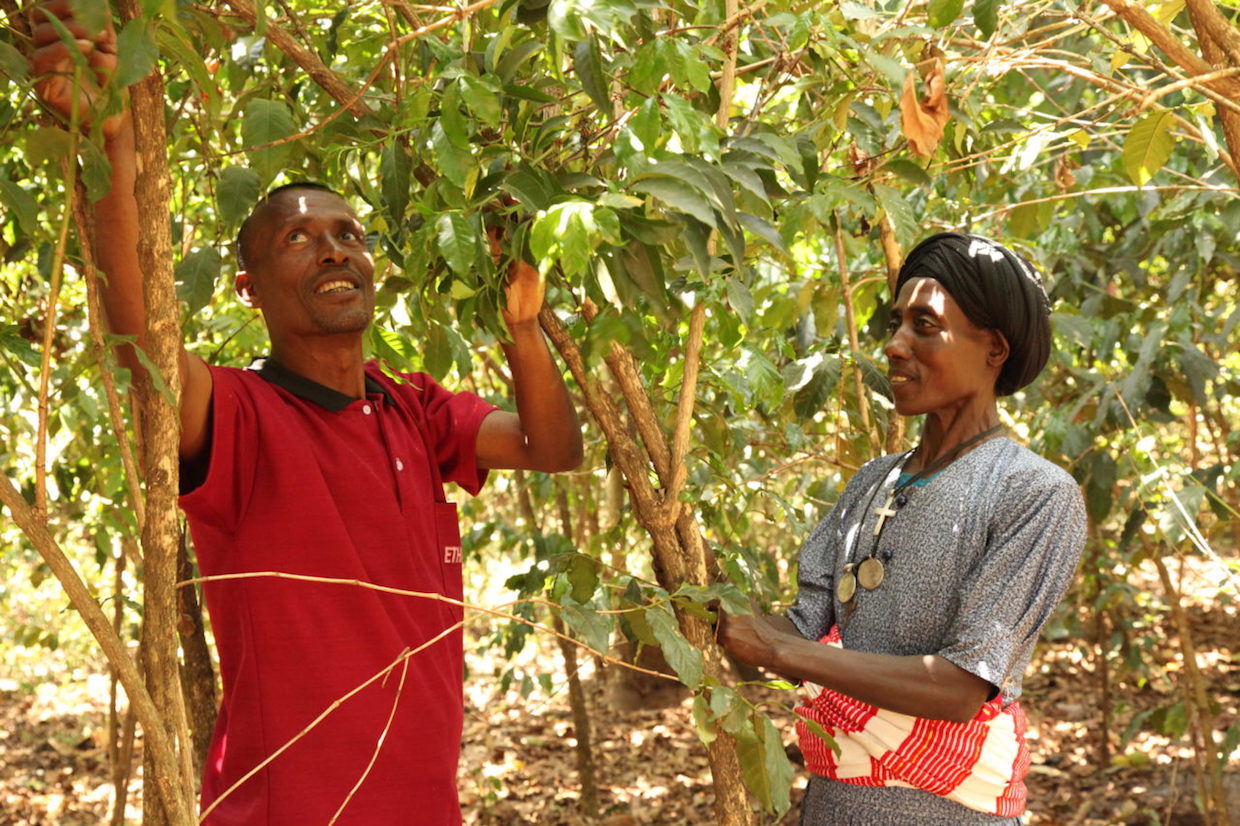 “Besides the work on the household level, we will work with a total number of 71 Farmer Field Schools, [or] FFS,” said Desalegn Eyob, country manager for HRNS in Addis Ababa. “FFS sessions cover about 20 topics [that] depend on the seasonal crop calendar. Also, our experiences with the HRNS Gender Household Approach will be utilized by training change agent couples to promote joint household decision making in the communities.”

While Ethiopia remains renowned throughout the global coffee roasting community for its wide range of exquisite arabica coffees from scores of growing regions, the country’s coffee sector has struggled in recent years due to organizational and infrastructure issues, political and social issues, and depressed prices in the commodity coffee market. In addition, scientists have predicted dire consequences for many of the country’s growing regions if climate-resiliency-related actions are not immediately taken.

“Our ultimate goal is to combat poverty on a global scale,” said ADA Managing Director Martin Ledolter. “The partnership with International Coffee Partners and Hanns R. Neumann Stiftung helps us to get significantly closer to that goal in one of the poorest regions in Ethiopia. An estimated 15,000 people will live better lives thanks to more efficient and climate-resilient cultivation methods, and thanks to the increased incomes they will be able to generate.”

Could u guys tell how u identify the 2,500 families (10,000 to 12,500 members), what exactly u do for them, who the implementing partner is and how much they get from the fund, etc? I hope u don’t tell us u trained them in growing coffee by paying the trainers all the money, while inviting the farmer heads of households for one day lunch and per diem?!

Or, is this just another selling point for you guys?