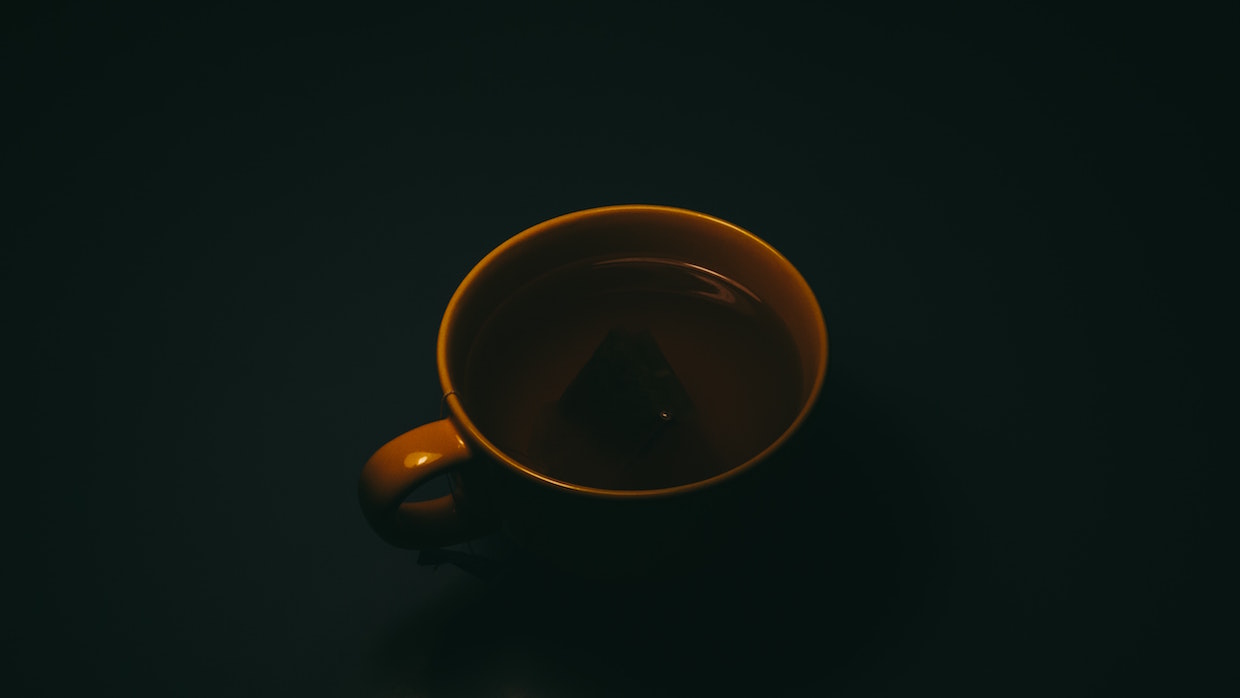 A company touting the health benefits of mushroom coffee has been temporarily shut down by court order as the United States Federal Trade Commission alleges an illegal pyramid scheme.

A federal judge in Arizona granted the FTC’s request to temporarily shut down the company known as “Success By Health,” whose core line of products under the name “MycoCafe” includes soluble coffees with mushrooms. In addition, the courts have granted a request to freeze the assets of the company and its executives.

In its federal complaint, the FTC alleges that four Success By Health executives — James “Jay” Dwight Noland, Jr., Lina Noland, Scott A. Harris, and Thomas G. Sacca — have operated a pyramid scheme that has swindled thousands of affiliates, who are also consumers based on the alleged pyramid scheme’s model.

While Success By Health touted its products as healthy and sold the MycoCafe mushroom coffee directly to consumers, the greater priority was recruiting new affiliates for sales, according to the FTC. As of this writing, a number of affiliates/consumers can be found online in social platforms or message boards attempting to recruit new consumers.

The FTC alleges that the defendants have taken more than $7 million from consumers, pocketing $1.3 million for themselves, while less than 2% of participating consumers made a profit from the business. According to the FTC’s complaint, the few people who did make money through the scheme averaged less than $250 per month, which is far less than what was touted in Success By Health in marketing materials and promotional videos as “financial freedom.”

This is not Jay Noland’s first run-in with the FTC, which is also arguing that Noland is in violation of a 2002 court order from a separate failed pyramid scheme. The FTC additionally claims that just prior to launching the mushroom coffee company in 2017, Noland told an audience, “People ask what do I do. I said, ‘I build pyramids, man.’”