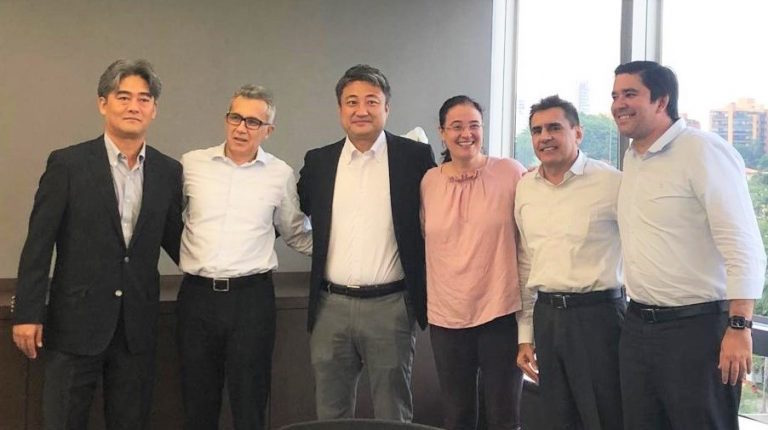 Owned by the Japanese conglomerate Mitsui & Co., Mitsui Alimentos has grown to become the fifth-largest coffee company in the country with 2019 total revenue of approximately $62 million, according to 3C. Mitsui’s leading brand in Brazil is Café Brasileiro, which was launched by a family of Japanese immigrants in 1959 before being acquired by the Japanese parent company in 1974. 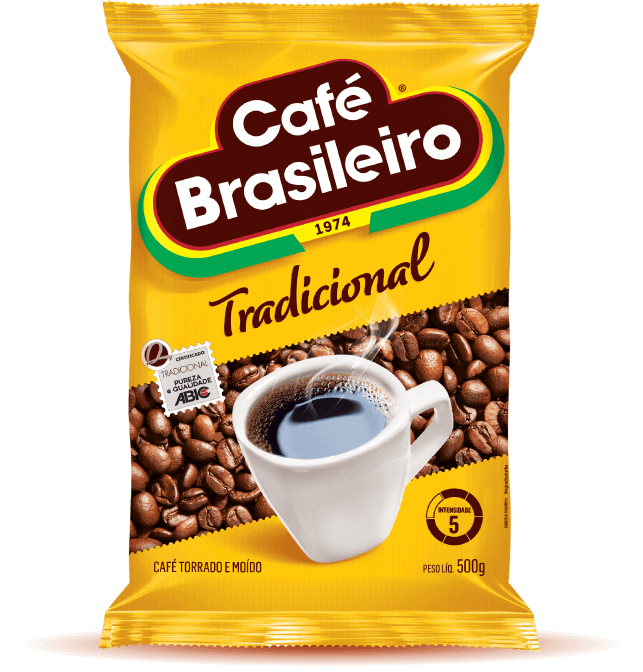 Brazil trails only the European Union (46.2 million bags) and the United States (27.3 million) in annual coffee consumption, according to the latest data from the USDA’s foreign agriculture information network.

The acquisition follows numerous other high-dollar acquisitions from 3C over the past decade, including those of Fino Grão in 2012, Itamaraty in 2014, Cia Iguaçu in 2016 and Manaus in 2019. The company now controls dozens of coffee brands throughout Brazil that are primarily catering to the roasted-and-ground, soluble and capsule segments.

According to 3C, Mitsui Alimentos’s coffee green beans export business will remain under the control of Mitsui & Co.