Tate’s Head of Coffee: What Debate Over Pay Reveals About Clash of ‘High’ and ‘Low’ Culture 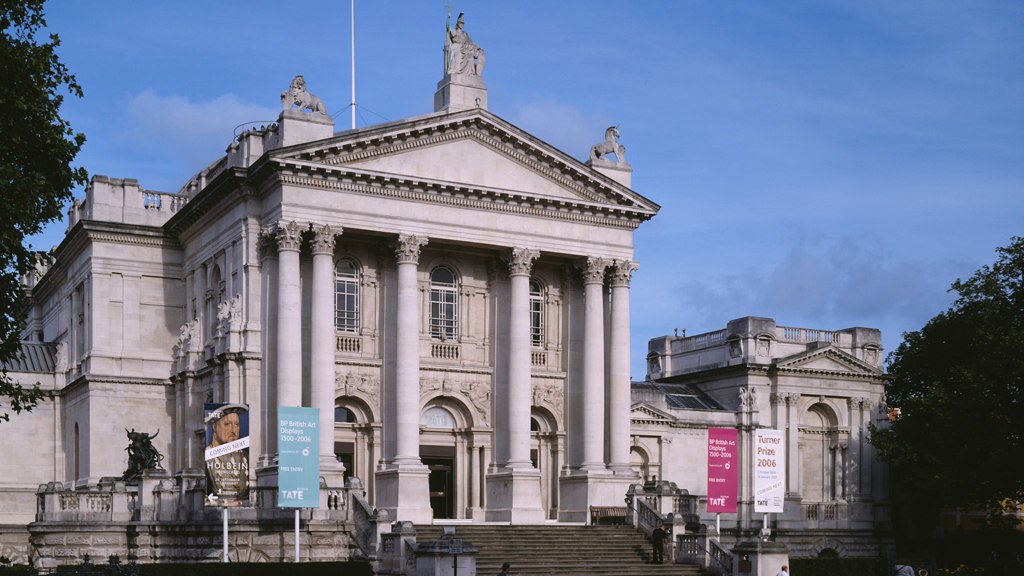 When the Tate advertised for a new “head of coffee by Tate” recently, listing a salary of £39,500 plus a sales related bonus, there was a chorus of outrage on Twitter and in the news over just how high the pay was.

With headlines focusing on the salary on offer, the coverage compared this to the pay of gallery curators. Grayson Perry tweeted “I give up, they’ve won”, suggesting that this was the final debasement of the arts in the face of increasingly commercial logic.

As Alan Leighton, national secretary of the trade union Prospect, put it: “The pay discrepancy highlighted is a stark reminder, not that the head of coffee is paid too much but that highly qualified museum professionals are paid far too little.” In their defense, the Tate noted that a better comparison would be with a curatorial team leader, who would earn between £40-50,000, depending on the size of the team.

Who we side with, Perry or the Tate, depends on both the details of the job and how we value different types of work.

Looking at the job description closely, the head of coffee is responsible for two managers and their teams, including the cafe staff at all four of the Tate’s galleries, and their in-house roastery at Tate Britain. The job includes managing the supply chain for their coffee and establishing relationships with growers around the world to ensure that Tate’s coffee is not only of the quality expected by customers at the galleries, but also ethically sourced in accordance with the Tate’s Gender Equality Project, which encourages a more equitable sharing of income, and supports women growers.

In summary, then, the job requires expertise in roasting, brewing and tasting coffee, as well as managing people and a global supply chain. All considered, £40,000 may not be such an excessive salary, just bordering the top 20% of earners in the UK.

This leaves us with the question of how we value the work itself. In economic theory, the main determinant of value is the market. Where supply and demand intersect is the natural price for a good, whether a cup of coffee, an art work, or an employee.

There is a different theory of value, however, which goes back to the Scottish economist Adam Smith, and was popularized by Karl Marx: the labor theory of value. This suggests that the value of a good is ultimately determined by how much work goes into producing it. Applied to wages, this theory suggests that the amount of time that goes into developing a particular set of skills and knowledge ultimately determines the value of an employee. 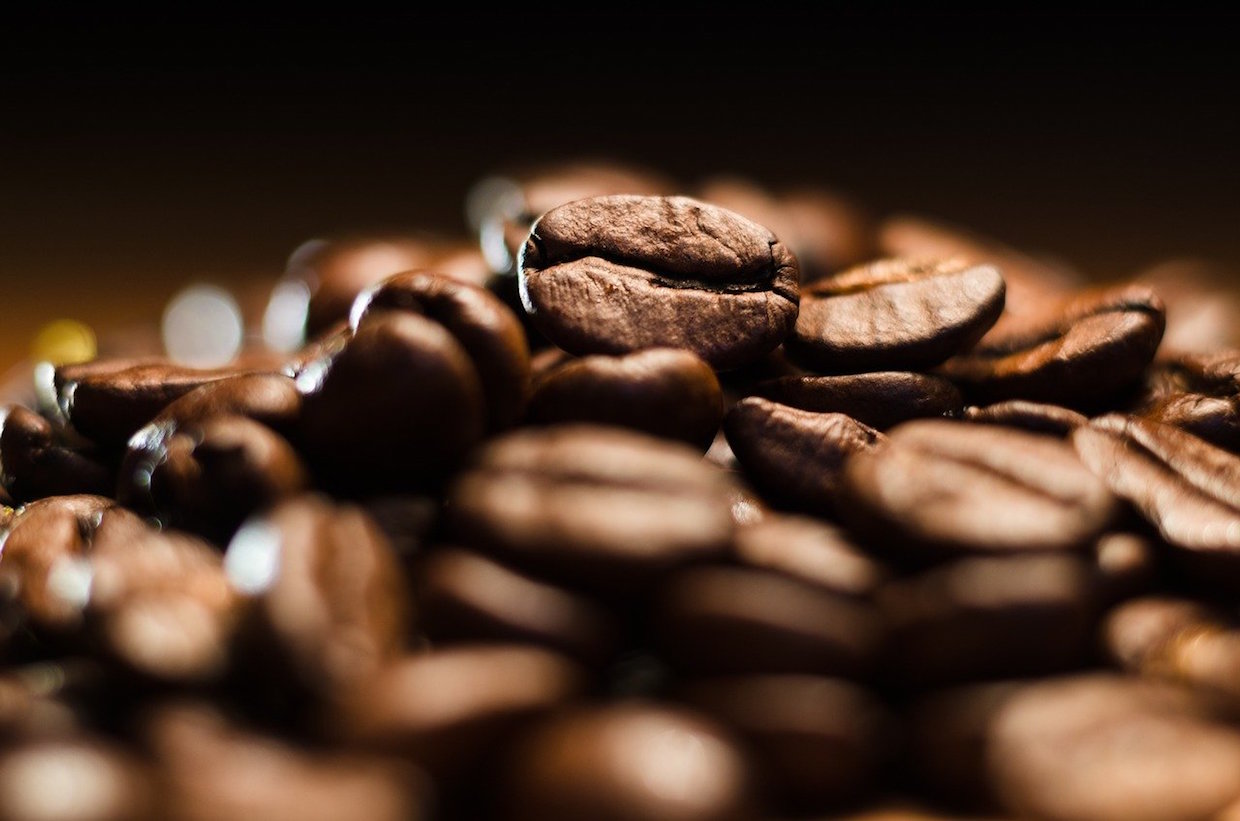 A doctor, for example, “costs” five years of a medical degree, as well as the “value” accumulated by their teachers and the hospital equipment they used in their studies, and their on-the-job training after graduation. This justifies the relatively high pay of a doctor compared to other graduates: more money and effort has been invested in training them.

Whether we consider the value of a head of coffee in terms of the role they perform, or the training invested in them, they are probably of a similar value to a curatorial team leader. Neither requires a specialist degree but both require significant experience, management skills, and an expert knowledge of a specific field of aesthetic appreciation.

This perhaps gives us a more interesting answer to the question of why there was such outrage about the otherwise reasonable compensation package offered to the head of coffee: some forms of culture are held in higher esteem than others.

As the sociologist Pierre Bourdieu argued in the 1980s, social class is a product of taste and judgement as much as it is economic wealth. In Bourdieu’s account, aesthetic preferences indicate a class location to people. An ability to appreciate fine French wine, classical opera, or modern art, all confer status and prestige on a person.

Traditionally, cultural capital was connected with the kinds of “high” culture associated with the upper classes. As cultural theorist Richard Ocejo argued recently, however, this is changing. 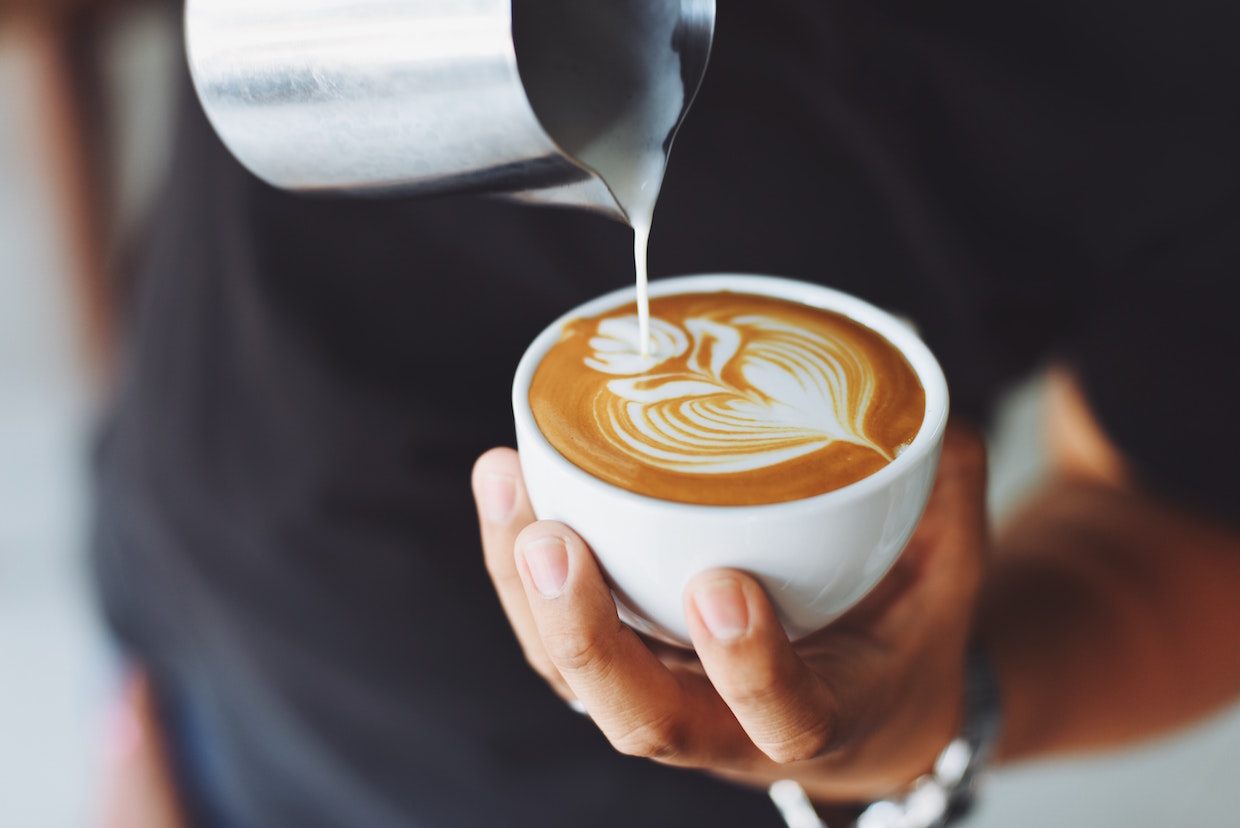 For younger generations, good taste is not just restricted to “high” culture like opera, French wine, and gallery art. Their tastes are broader and more open, leading some to dub them “cultural omnivores”. For omnivores, the distinction between high and low culture is less important than distinctions within a particular category. This theory suggests that as much cultural capital can be demonstrated in the appreciation of rap music, a craft beer, or an artisanal burger, as by classical music, fine wine, or haute cuisine. These distinctions have economic implications too.

A pint of craft beer can cost more than £20, and the most expensive of coffees retails at more than US$80 (£61) a cup. The ability to understand and create these distinctions in “low” culture is becoming as important as it is in “high” culture.

Like a curator, the new head of Tate’s coffee will be valued as a cultural intermediary — someone who shapes and explains the value of a cultural good — as much, if not more, than for their coffee roasting skills. That this is deemed so threatening to artists and curators says as much about the change in cultural power as it does about relative pay.

(This article is republished from The Conversation under a Creative Commons license. Read the original article. Any opinions expressed in this piece are solely those of the author/s and do not necessarily represent the views of the Daily Coffee News or its management.)

Chris Land
Chris Land is a Professor of Work and Organisation at Anglia Ruskin University.

One of the first bedrock principles I learned in marketing is this:

People do not buy what they are BUYING.

They buy what they THINK they are buying.

In this instance, the patrons are not buying an ordinary garden grade of COFEEE they are buying what this forty thousand pound a year salaried curator proclaims to be outstanding coffee.
Said patrons are thus disposed to pay the asking price BECAUSE he says it is outstanding coffee. If a sufficient number of patrons queue up quickly and consistently to pay that price, then the salary of said Curator is well worth the paying.

What is amusing to ponder is that, should George take on the position,he will procure a certain set of coffees, But, should Peter take the position, he will almost certainly select a different set. Should Julie take the situation, yet a third selection would be brought on. There are even some who, knowing it was Julie, a woman, who has curated and selected the coffees on offer, would value them higher than had Peter or George have selected them, on the basis that Julie IS a “she”and not a :”he”.

I would find it amusing were any of the nay-sayers speaking out against the high rate of compensation were to take on the position at a voluntary lower level of compensation, It would be a challenge to verify, but would that curator be able to command a higher price for the served coffees as would any of the three theoretical curators above……

Our minds are so strange….. value truly IS in the eye of the one laying down the money for the product.