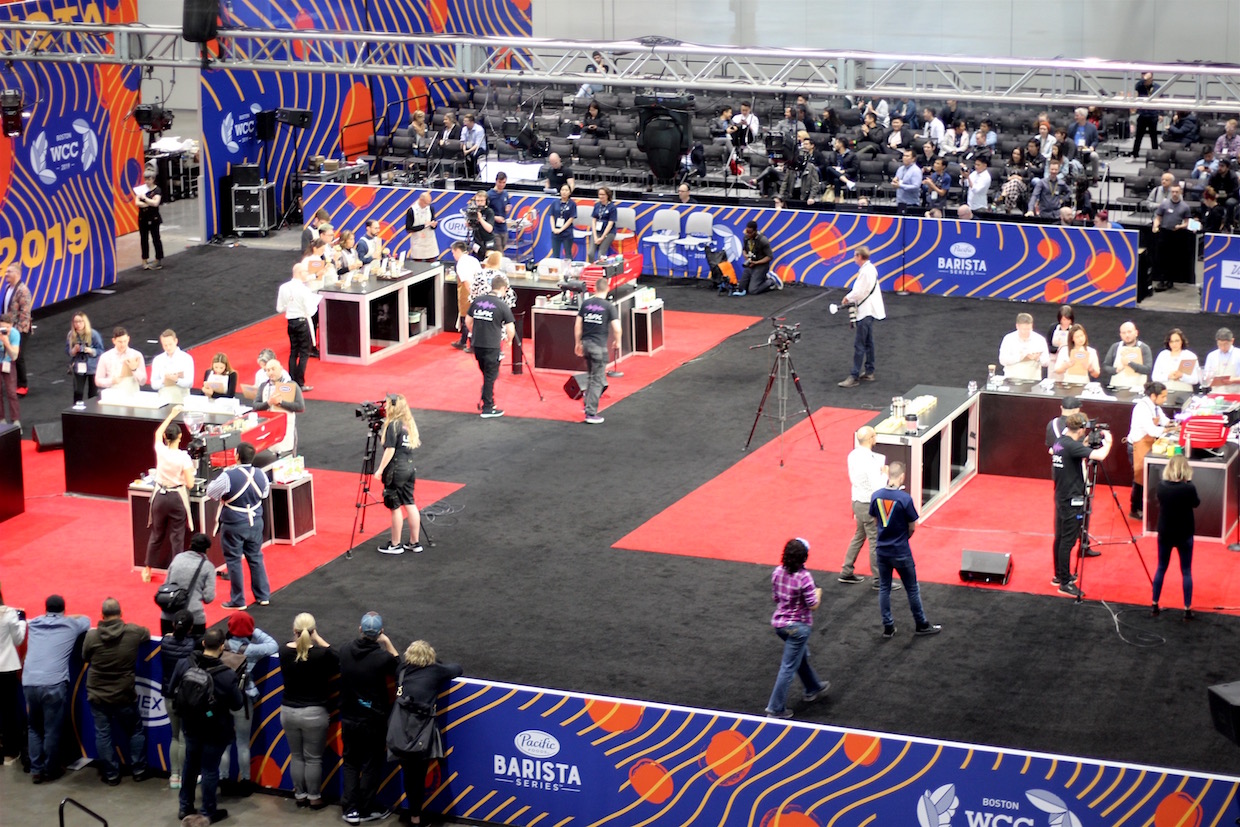 The 2020 World of Coffee event has been officially canceled following an initial postponement and months of negotiations on the part of event organizer the Specialty Coffee Association.

Attracting thousands of coffee industry professionals in a different city each year, Europe’s largest coffee trade show was initially scheduled to take place in Warsaw, Poland, in June. In mid March, the SCA announced it was postponing the show until October. As the pandemic carried on into the summer, the group announced that it was working with contracted parties to cancel the 2020 World of Coffee.

The SCA announced today that the show has been officially canceled, though it expects to come to Warsaw in 2022.

“The difficult decision to cancel the 2020 World of Coffee was made in close consultation with exhibitors, our partners at the PTAK Warsaw Expo venue, and other local business partners,” an announcement signed by SCA CEO Yannis Apostolopoulos stated today. “World of Coffee is currently scheduled to travel to Athens in June 2021 and the SCA plans to bring the trade show to Warsaw in June 2022.”

Registered attendees of the 2020 show have been encouraged to check their inboxes for information regarding credits.

“I want to say thank you to every single one of our exhibitors, attendees, volunteers, and sponsors for your patience and understanding as we navigate a tumultuous year of events,” Apostolopoulos said. “Our industry is demonstrating its resilience and determination. Together we will weather this storm and find ourselves much stronger when we next meet in person.”

[Editor’s note: An earlier version of this story incorrectly stated that attendee registrants have been encouraged to check their inboxes for information about refunds. The official announcement states, that registrants should look for “important information about an automatic credit of monies paid towards the 2021 World of Coffee in Athens.“]